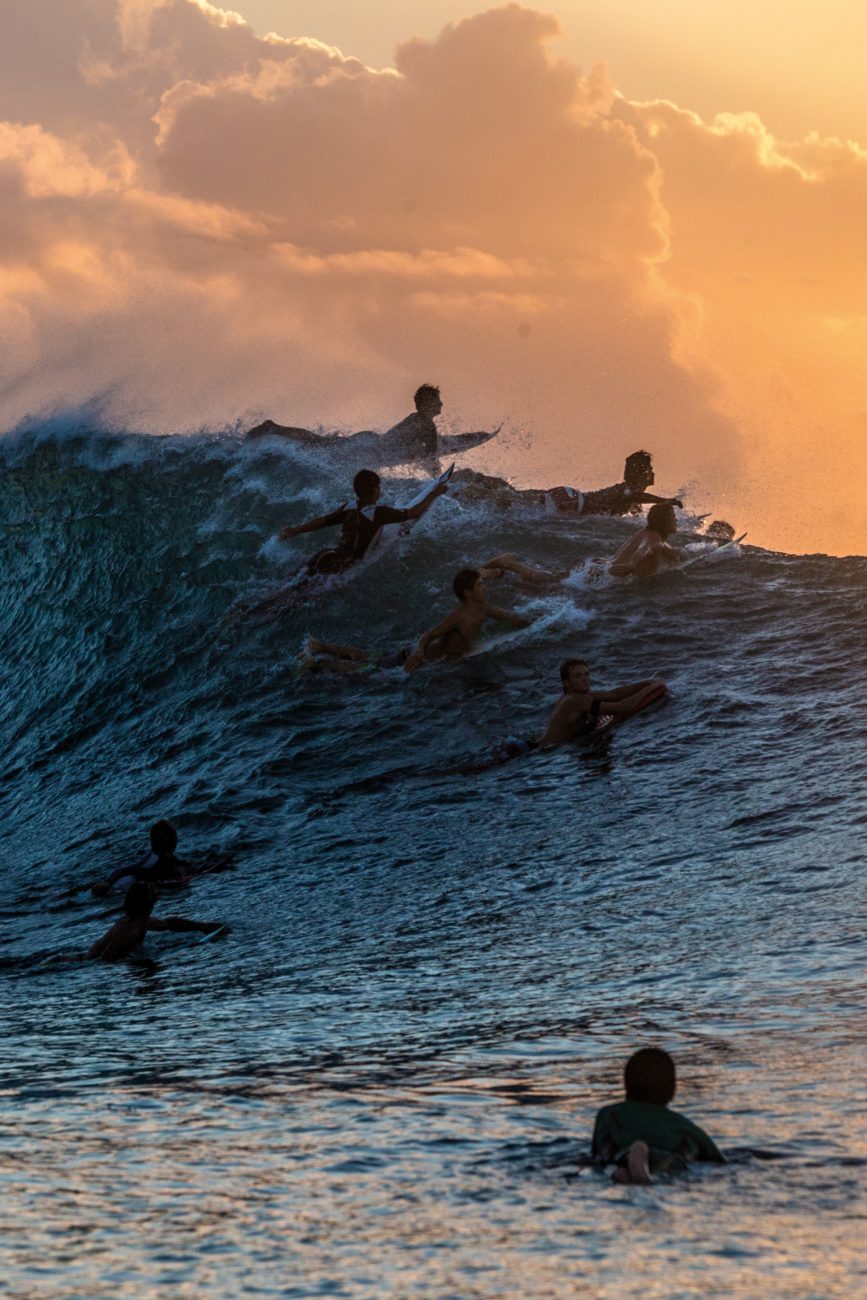 A cranking surf break can sustain an entire economy, while the loss of one causes economic growth to shrink. A study of more than 5000 high-quality surf breaks in 146 countries, conducted by Sam Wills of the University of Sydney, suggests that once a break becomes known to surfers internationally, economies in those locations grow up to 2.2 GDP percentage points more per year than the global average.

Wills looked at satellite photos of surf locations taken at night between 1992 and 2013, treating growth of the lit-up areas as equivalent to economic growth. Well-known surf breaks can boost surrounding economies if better technology is invented to ride them, such as battery-heated wetsuits for cold locations, for instance, or if waves improve due to an El Niño event.

Policy-makers could use natural amenities such as surf breaks as engines for growth, especially in developing countries, says Wills, as long as the environment is protected.

The destruction of a surf break by seawalls or other modifications can send an economy downhill, the study found. Jardim do Mar in Portugal and Mundaka in Spain, saw a fall in growth after their breaks disappeared due to coastal modification.