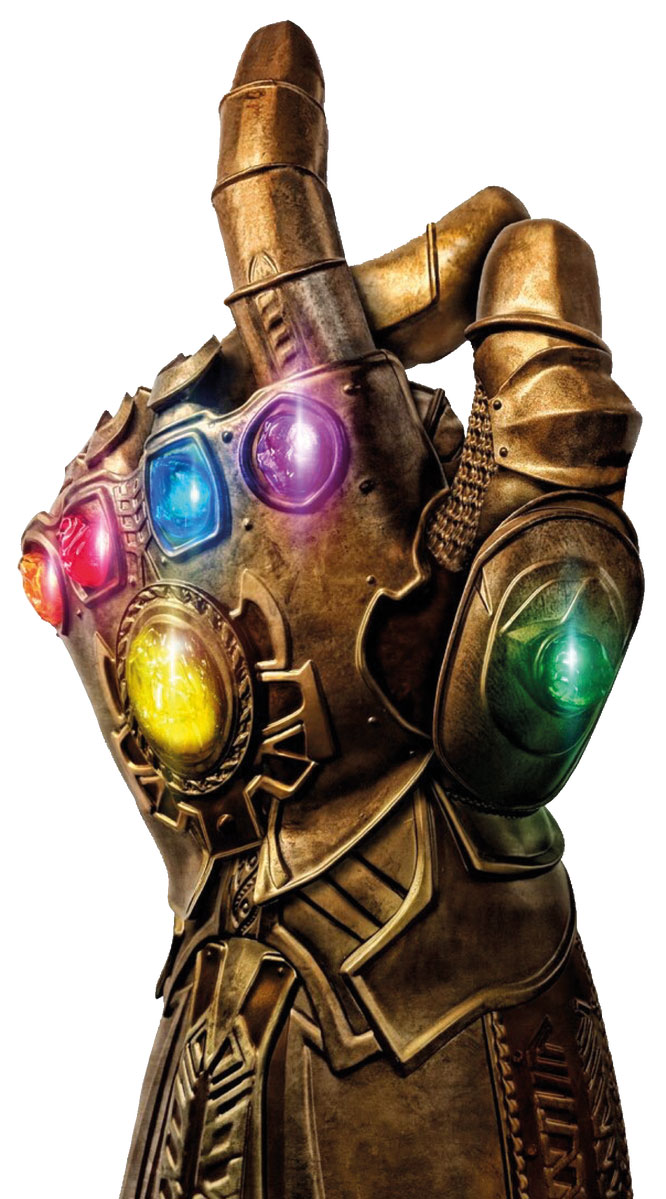 Turns out, no one had explored the physics of the finger snap, so Bhamla and his colleagues at Georgia Tech in the United States filmed a finger snap in ultra-slow motion. The key to a successful finger snap is skin friction, which is partly created by the squishiness of the finger pads. Skin friction builds up energy like a compressed spring, then releases it quickly to fuel rapid motion. During a finger snap, the middle finger rotates about 20 times faster than the blink of a human eye, and when it hits the palm, the impact creates a mini-shockwave, producing that characteristic pop. Researchers failed to snap while wearing slippery gloves or stiff metal thimbles, while bare skin created the perfect amount of friction. The verdict: Thanos’s snap wasn’t possible according to actual physics, but researchers admitted they could not account for the supernatural powers of the gauntlet.