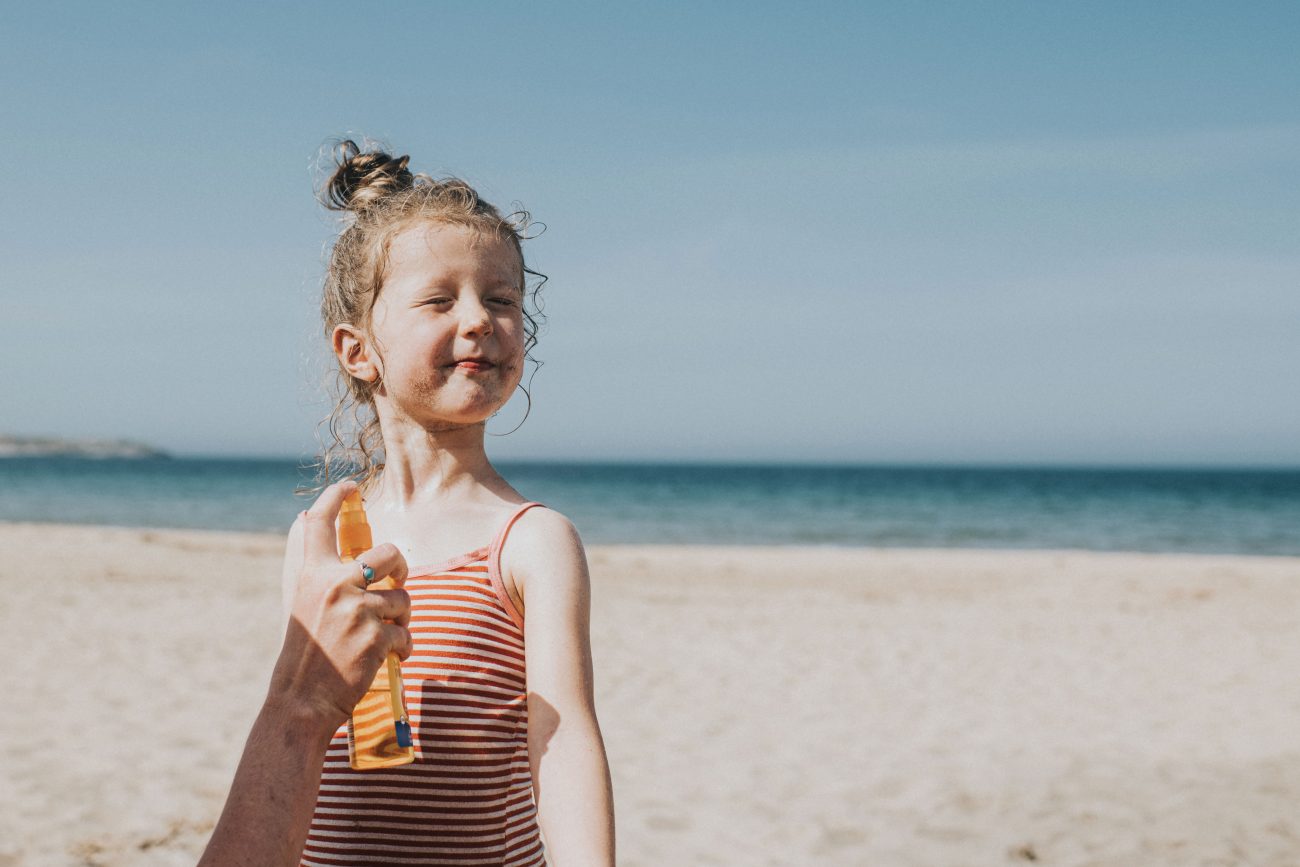 People who wear sunscreen are also more likely to get sunburned—an issue for Aotearoa, which tops the world in deaths from melanoma.

An international study of global melanoma rates published in JAMA Dermatology in March 2022 found that Australasia has the highest prevalence of these skin cancers, and in New Zealand, they’re most deadly. Researchers forecast a dramatic increase—50 per cent—in melanoma by 2040.

Meanwhile, a study published in the Australian and New Zealand Journal of Public Health in April 2021 found that New Zealanders underestimate the risk of sunburn and are too optimistic about the level of protection that sunscreen provides. People regarding sunscreen as their main—or only—form of protection is the problem, says one of the study’s authors, Otago University senior research fellow Geri McLeod.

In addition, a March 2022 report by Consumer found many sunscreens not delivering the protection they promise. Its tests found 13 of 21 sunscreens didn’t meet their SPF label claims. In September 2022, sunscreens will be regulated by a new safety standard, and not meeting it could result in a fine under the Fair Trading Act. But under the new rules, sunscreens will remain classed as cosmetics, so they won’t require regular testing to ensure they make the grade. Consumer NZ and the Cancer Society are calling for more scrutiny, saying sunscreens should instead be classed as therapeutic products under the Medicines Act.

So, we may be slopping—but why aren’t we slipping, slapping and wrapping? Bronwen McNoe, who co-directs Otago University’s social and behavioural research unit, says government investment in melanoma prevention is lacking. The government’s Health Promotion Agency (now part of Te Whatu Ora–Health New Zealand) received $500,000 for skin cancer prevention over 2020 and 2021, while Waka Kotahi spent $2.4 million in 2021 on producing and running television and radio advertisements for its Safe Limits road safety campaign. Meanwhile, deaths from melanoma exceed the annual road toll. In 2019, the most recent year for which data is available, 503 New Zealanders died from skin cancer while 352 died on our roads.