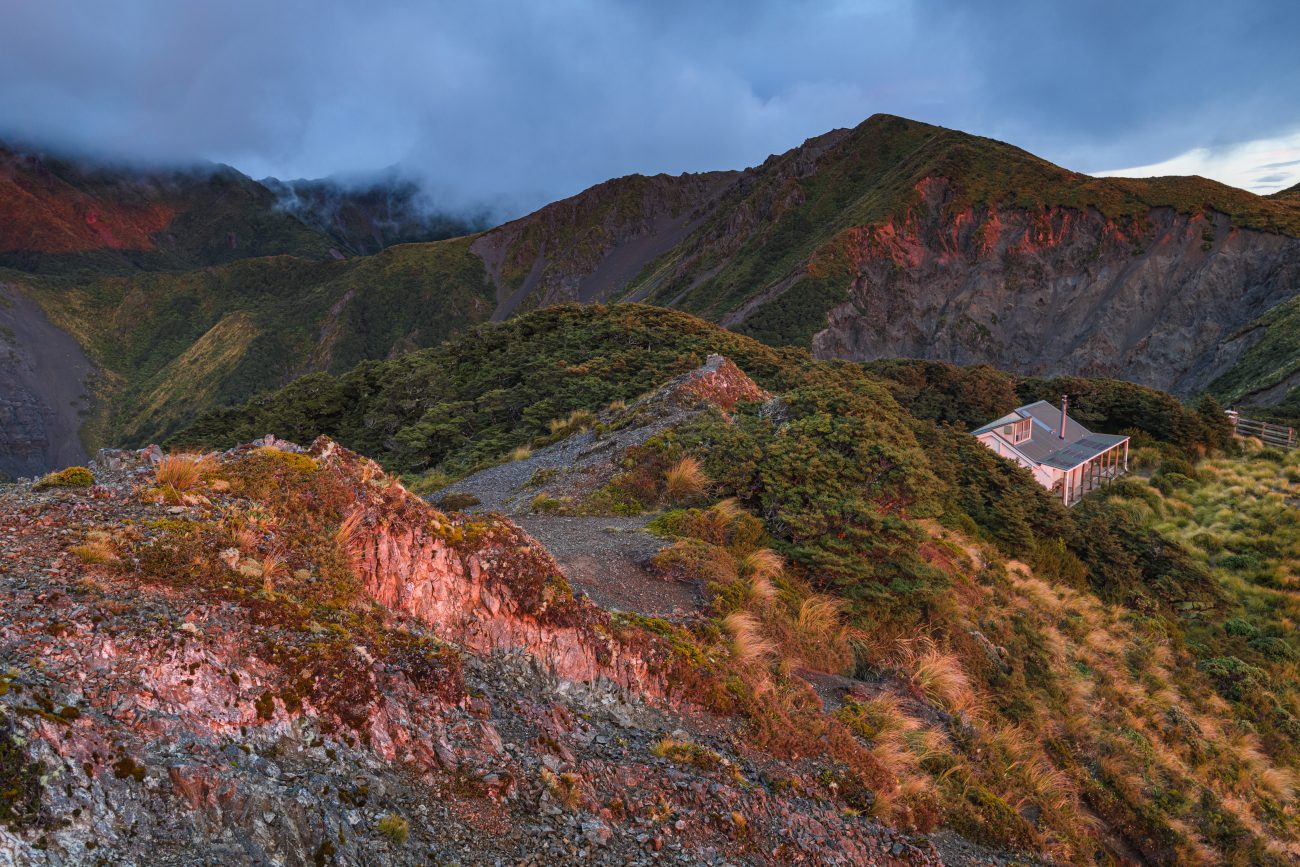 Nestled in Buttercup Hollow, and partially sheltered by stunted beech trees, Sunrise Hut is set on the edge of the eastern Ruahine Range and overlooks the Gwavas Range, as well as farmland and distant Hawke’s Bay coastline.

The New Zealand Forest Service erected the original eight-bunk Sunrise Hut in the 1980s, using a design by a Canterbury company called Fraemohs that made houses of interlocking wood—similar to its competitor Lockwood. In 2005, DOC increased the hut’s capacity to 20 bunks. Two formed campsites exist nearby.

Beyond the hut, a 60-minute track leads to the tops of Armstrong Saddle (1369 metres), which offers views towards Mount Ruapehu and Mount Ngauruhoe. The saddle is named after farmer and pioneer aviator Hamish Armstrong, who in the winter of 1935 disappeared while on a flight from Dannevirke to Hastings. Some two weeks into an intensive search, trampers found his wrecked Gypsy Moth crashed on the saddle. Presumably, Armstrong survived the crash sufficiently uninjured to attempt the walk out, but he was never found.

Experienced trampers might like to tackle the rugged tops beyond Armstrong Saddle, over Te Atuaoparapara to Waipawa Saddle, where a route descends the Waipawa River to North Block Road, making a good weekend trip.

Parents with school-age children should allow 3–4 hours to reach Sunrise Hut. As an alternative, those with younger children can camp or stay at nearby Triplex Hut, which can be reached in less than an hour from the carpark.

From New Zealand’s northernmost island, Raoul Island, to the subantarctic Auckland Islands, Dulux and the Department of Conservation Te Papa Atawhai have been working together since 2013 to protect backcountry huts, historic buildings and other facilities for future generations to enjoy.

In early 2021, Sally Neal and volunteers Ed Cook, Aaron Neal, Helen Payn and Tobias Wevers repainted Sunrise Hut with the help of a grant from the Backcountry Trust.

Chris Crosse of East Kaweka Helicopters flew the team and their gear up. “Chris was a true pro, and soon had the five of us and all of the supplies—including mobile scaffold, a couple of ladders and multiple buckets of paint—safely up at Sunrise Hut,” says Neal. “The two poor trampers who had stayed the night before must have got a fair shock being woken by a chopper that morning!”

The team removed flaking paint and mould, sanded, applied a generous dose of Dulux Prep Wash and then painted the buildings with Dulux Weathershield in Waiau Bay Half and Ruahine. They also gave some of the track signs a fresh lick of paint. All up, the team completed about 130 hours of solid work. 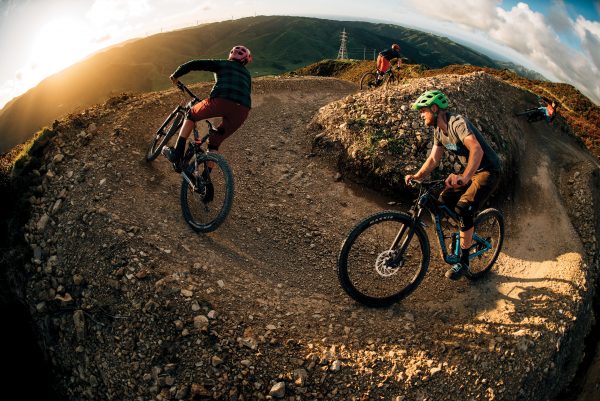 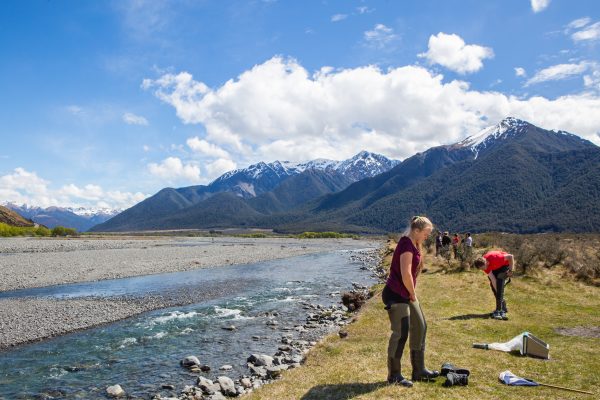 Make a world of difference as an environmental scientist 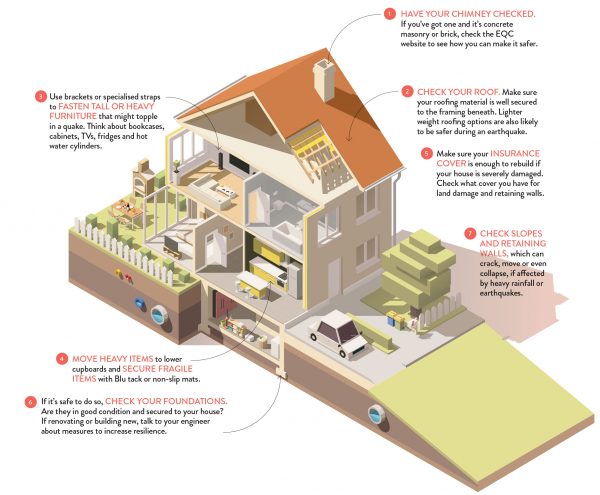 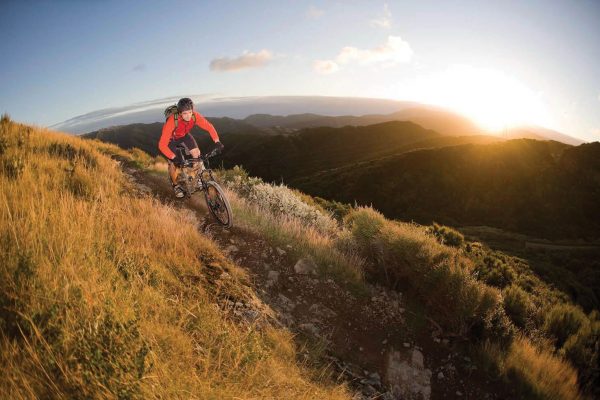