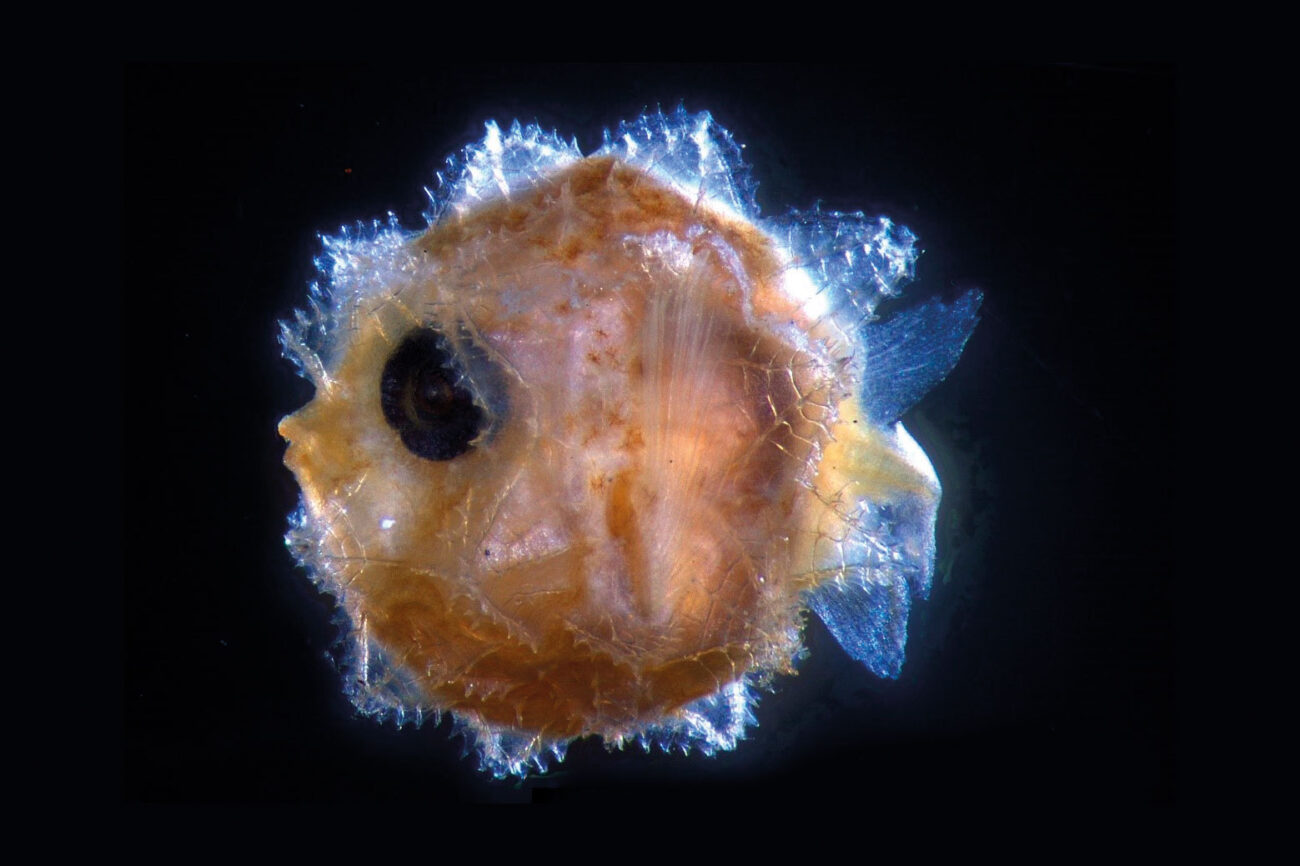 In fact, even the hefty, round adults have been challenging to classify. It wasn’t until 2017 that the different species were untangled by Marianne Nyegaard, who identified three: the ocean sunfish (Mola mola), the bump-head sunfish (Mola alexandrini) and the hoodwinker sunfish (Mola tecta).

With the adults sorted, Nyegaard, now a research associate at Auckland Museum, was keen to unravel the next Mola mystery: which baby is which? Genetics could provide the answer, but sunfish babies are hard to come by. “In the last 100 years, there have been 32 larvae collected from all of Australia,” says Nyegaard, “and none from New Zealand.”

Larvae held in museum collections are tricky to study: museum specimens are typically preserved in formalin, which destroys DNA.

Nyegaard’s lucky break came when Te Papa fish expert Andrew Stewart called her from an Australian research vessel, Investigator, while surveying off the New South Wales coast. They had scooped up three Mola larvae. Two had already been fixed in formalin, but a third had been frozen in a bulk collection of samples.

In January 2020, the Mola baby was retrieved from the miscellaneous specimens and sent to the Australian Museum in Sydney. Kerryn Parkinson from the museum’s ichthyology team painstakingly removed a single eyeball, and genomics specialist Andrew King sequenced and matched its DNA to a database. This larva was Mola alexandrini, the bump-head sunfish. 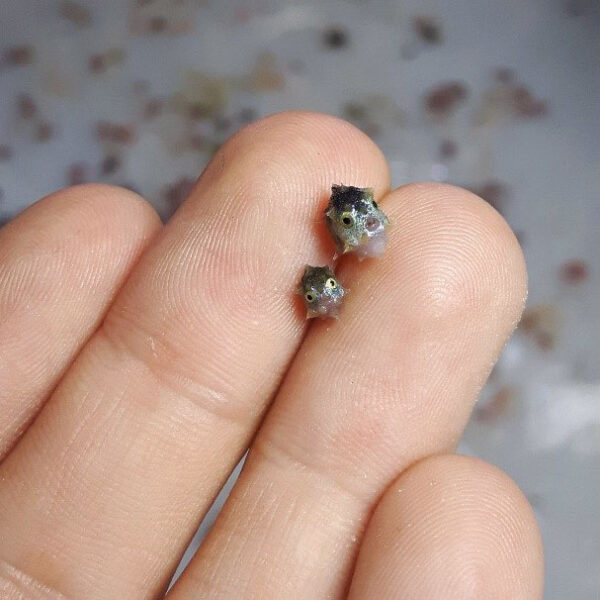 Identifying the larva is just one more step towards uncovering the secret lives of sunfish. We still don’t know where, when or how they reproduce—or why we find so few larvae, given the ability of female sunfish to produce hundreds of millions of eggs.

For now, Nyegaard is using micro-CT scanning to look at the 32 Australian larvae in exquisite detail, investigating their anatomical development. “Understanding how long it takes the larvae to grow from ‘Pokémon’ to ‘huge mum or dad’ will be extremely valuable.”