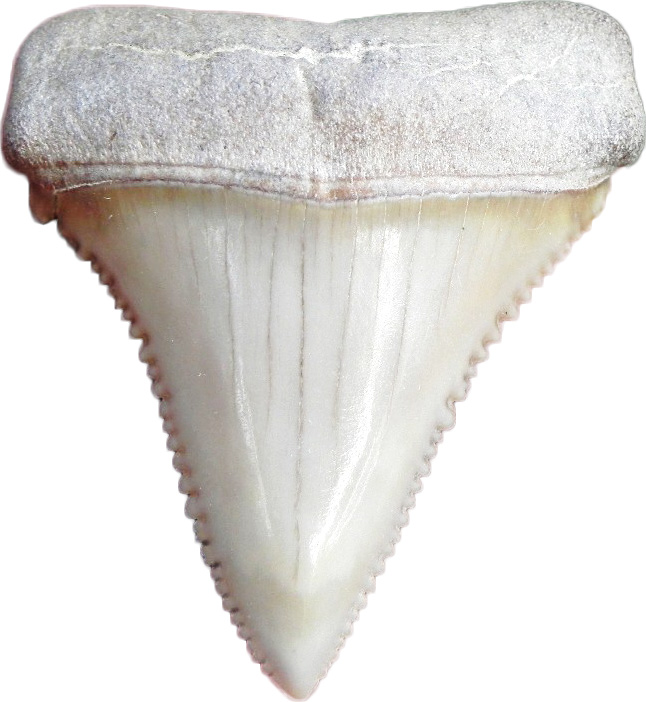 Late last year, I helped to catch baby lemon sharks in St Joseph atoll, a remote location in the Republic of Seychelles. I held their smooth, sandpapery bodies while a young Swiss researcher snipped a speck of fin for DNA analysis and injected a tiny tracking tag. As I released them into the bathwater-warm lagoon and watched them swim sinuously away, I felt again the surge of respect I have for these stately, stealthy creatures.

It wasn’t always so. I grew up reading stories of shark hunters in northern Australia, where the only good shark was a dead shark, and the more brutal the death, the better. On the wharf at Russell, I watched trophy makos and hammerheads being weighed and photographed alongside their sunburned conquistadors. The angler, the rod, the jaws; always the big smile with the deadly, dead jaws.

During a collecting trip to the Three Kings Islands when I was a university student, I was snorkelling at dusk some distance from the ship when a crewman rowed rapidly towards me and said in an urgent voice, “Get in. There’s a bronze whaler around.” I didn’t hesitate, launching myself over the gunwale, fins flapping.

How different from dive trips 20 years later on the sardine coast of South Africa, when the sight of bronze whalers, spiralling up from the blue depths of the Indian Ocean or plunging into tightly corralled “baitballs”, would hold me transfixed.

Attitudes change—though will they change fast enough to preserve healthy populations of the largest, most harassed species?

I’ve seen their carcasses laid out in long rows on the pavement outside the Dubai Fish Market—a dismal showcase of the mightiest denizens of the sea: thresher, mako, giant hammerhead, tiger and the rest, along with bulging bales of dried sharkfin, a truly depressing sight…

Attitudes change. Last year (finally), New Zealand added itself to the list of countries that ban shark-finning. And these days, news reports of shark sightings—such as a supposed great white in Auckland’s upper Waitemata Harbour in December 2014—are becoming a touch less shrill. Though still occupying the fear-factor end of the reporting spectrum, they are more likely to include a counterbalancing context, such as the estimate that 100 million sharks are killed by humans each year.

Attitudes change, and the contrast can be startling. I recently watched Jacques Cousteau’s first underwater documentary, Silent World, released in 1956, the year I was born. To see how the great champion of the sea treated sharks in that film is disconcerting, to say the least.

Midway through the movie, Cousteau’s ship, the legendary Calypso, runs over a young sperm whale while chasing a pod in the Indian Ocean. Billows of blood drift from the lacerated whale and attract a bevy of sharks—the “mortal enemies” of divers, intones the memorably adenoidal Cousteau.

No nature documentary would carry such footage today. But the fear-and-loathing legacy clings like a remora, and needs to be tackled at its root: the disconnect between humans and nature that dogs the Western tradition. Instead of a yin–yang complementarity, we have inherited a yes–no separation, or at the very least a perplexing ambivalence: the tension of being both part of, and apart from, the natural world. “Both in and out of the game and watching and wondering at it,” as Walt Whitman put it.

Stuck in our categorical boxes of human/non-human, we lack the vocabulary and modes of discourse that many traditional societies still retain: their effortless conversation with nature—including with sharks. It’s a nuanced and complex relationship; there’s nothing soft or sentimental about it. Sharks are ancestors, sharks are food for humans; humans are occasional food for sharks.

In Hawaii, there are shark-keepers who consult specific ‘aumakua, deceased family members who have turned into sharks. In Papua New Guinea, shark callers paddle out to the deep and chant: “Sun come up, my shark come up.” They lure them to the boat with rattles and songs, then noose them and wrestle them aboard. The village eats tonight.

Towards the end of Silent World is a lengthy segment shot at Aldabra, Seychelles’ westernmost fleck of land, 800 kilometres from the African coast. It was there, last December, in water not much more than ankle deep, that I floated among a couple of dozen of Cousteau’s “mortal enemies”—20 or more blacktip reef sharks. They come to the beach in front of the research station every high tide, languidly cruising the shallows as the sea ebbs, until their dorsal fins are fully clear of the water and their bellies scrape the sand.

Pale skin against the pale sand, they passed by like wraiths, wraiths with jet-black fin tips and large, attentive eyes. Circling, circling the man with a mask in their midst. No, not circling—that gives me too much centrality. I was there, they were there. That was all. Human and non-human, in the dance of life.