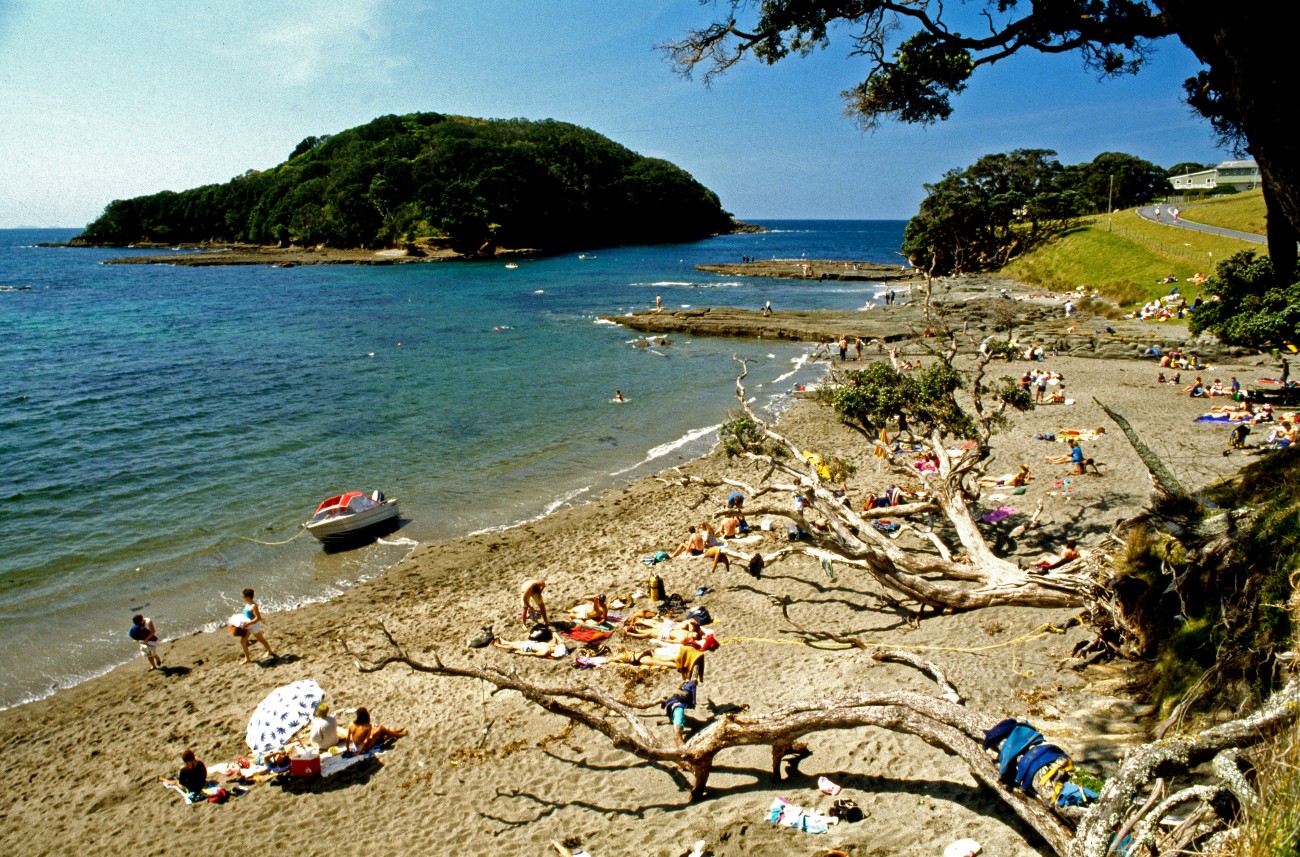 Task for the day

Ask you parents for a bar of soap. It’s important not to waste it—you can use the soap boat and collect all the trimmings for later.

Draw around the bar of soap on light cardboard. Draw the shape of a boat on the cardboard. Cut this out and lay it on the soap as a pattern. Use a kebab stick, skewer or something sharp-ish to etch around the pattern. As to use a knife from the cutlery drawer (it doesn’t need to be sharp) and cut the soap away until it is the right shape. Smooth the edges by paring with the knife—peel away from yourself. Dig out a central cavity if you want to.

You can make a boat out of lots of things—even a walnut. (The one in the picture has a toothpick mast and a sail and sailor made from beeswax clay.) So if you don’t have soap, see what else you can make a boat out of—the lid of a jar, the right-shaped leaf, hollow out half an apple… send your most creative boats to education@nzgeographic.co.nz and we’ll post them on Together at Home. 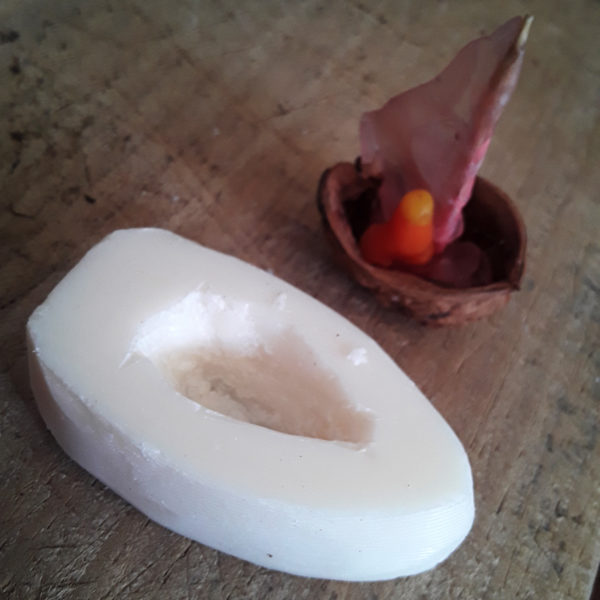