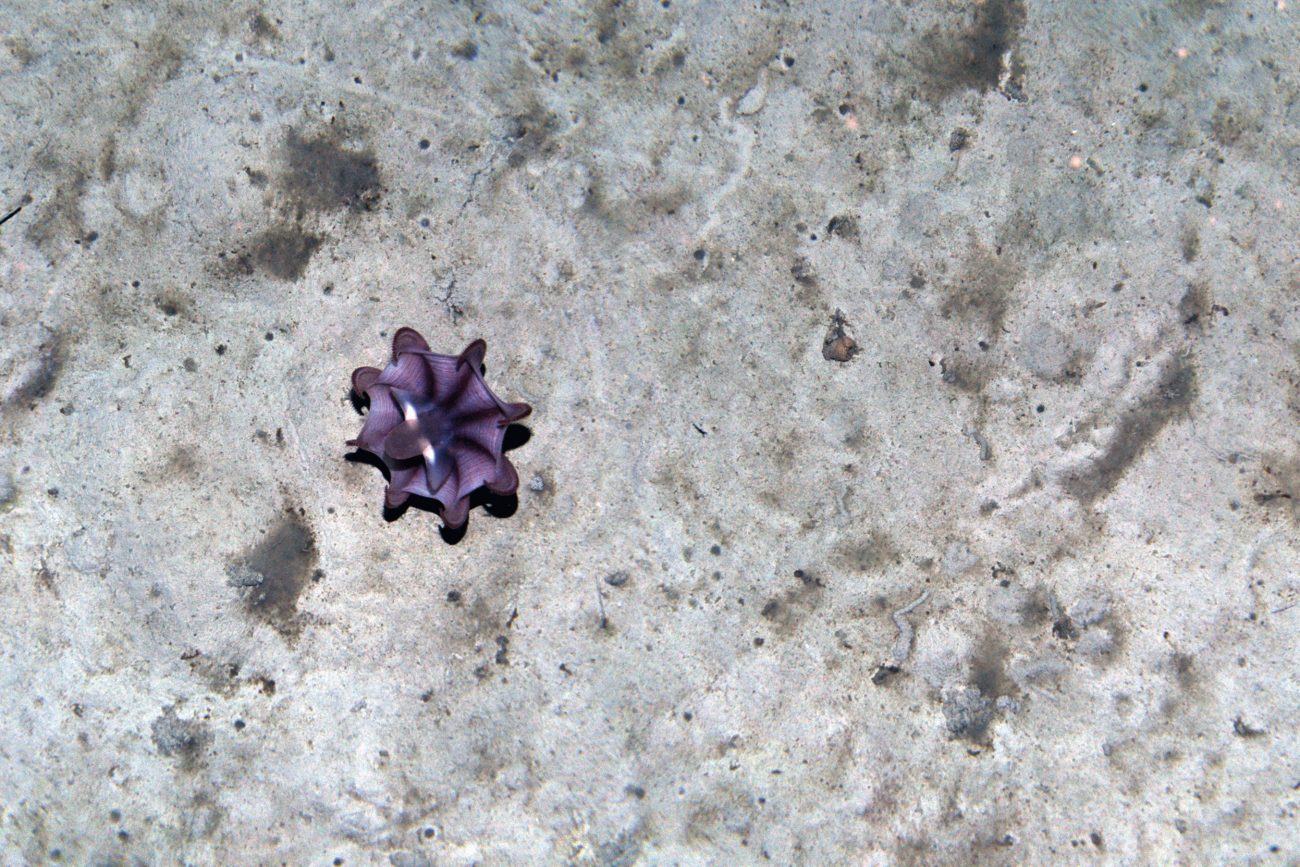 Scientists from the National Oceanography Centre in the United Kingdom used robotic submarines to image city-sized areas of the Porcupine Abyssal Plain, west of Ireland, to see what life it holds—data that is normally collected with a trawl net behind a ship.

The study, published in Scientific Reports, used machine learning technology to connect the location of the ‘snow drifts’ with the increased biomass found there.

With an estimated 25 million hills at depths greater than 4000 metres globally, they have a strong influence on the distribution of life under the sea, he says—an important consideration when looking at the impacts of industrial activity in deep water.