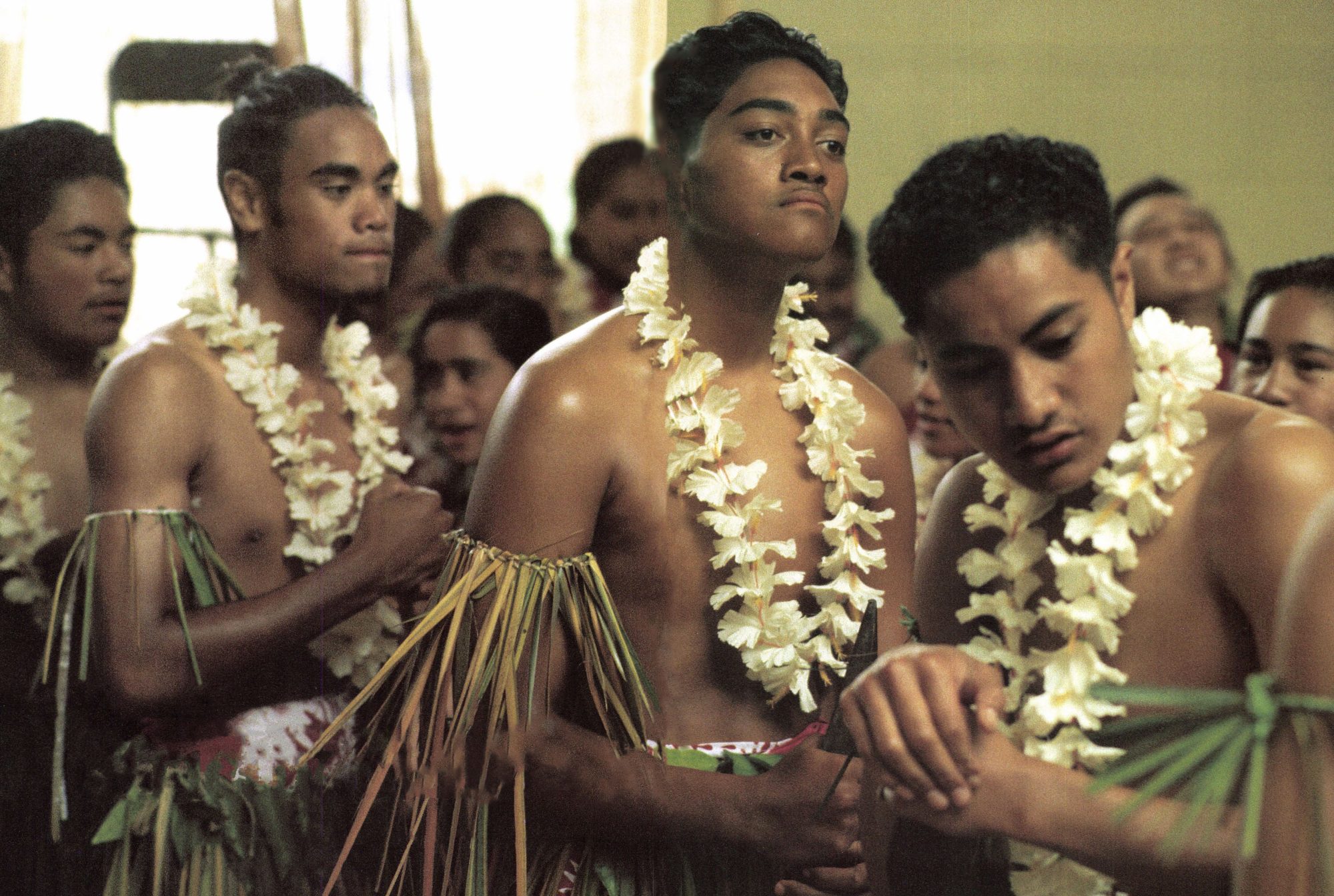 Dancing down the decades

The Chathams—New Zealand's wilder side