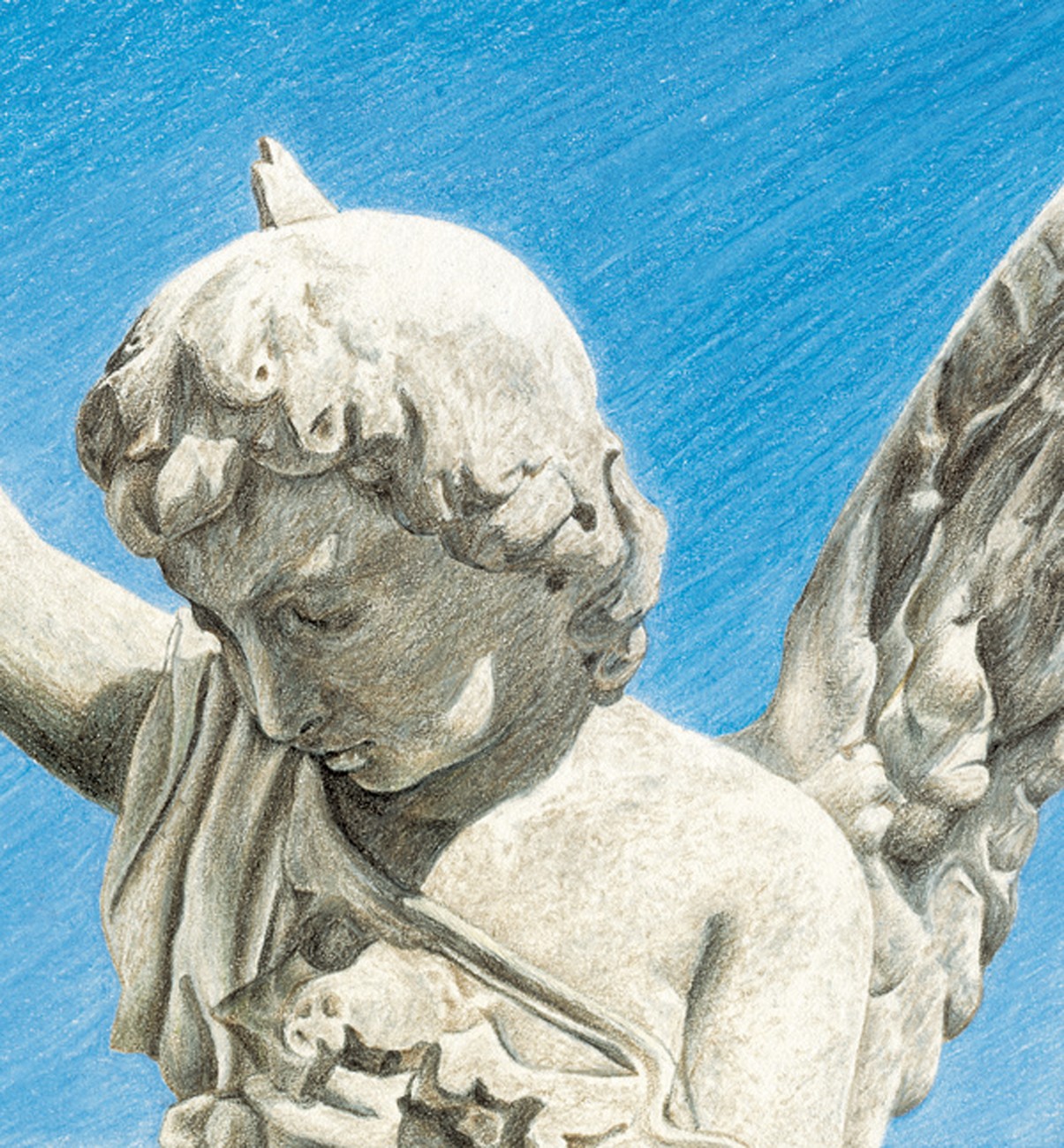 In this issue you will find meat and spuds—natural history and geographical stories—plus some exotic spices (jack fruit and saffron with your roast anyone?). One article in particular might seem to be slightly left-of-the-geographic­field: we poke a bony finger at the subject of death, that pesky thing occurring just prior to litigation over an estate.

Reactions from people with whom I’ve discussed this subject have been interesting. While some folk find it intrinsically unwholesome to speak of, many are piqued and become garrulous about what they suspect the Fates may have decreed. Equally instructive is an assump­tion that such an essay would be about multi-ethnic or multi-denominational funeral rituals and beliefs, or that it would focus on the death industry and services, or about grieving, or other issues that arise for the living. These are all subjects worthy of contemplation in their own right of course, but none deal specifically with the phenomenon of death.

To my mind, an essay about death in a magazine such as this is one that explores a certain biological gamut: why you die, the mechanics of how you die, what happens to your mind and body as you die, what the medical frater­nity is doing to help you side-step an untimely dissolution, and how mortality was experienced by your ancestors and might be experienced differently by your descendents. Such a story could also consider the afterlife by looking at what sort of ongoing life the organs you no longer need can lead if they are transplanted into other people. Being New Zealand oriented, our death story would also mine local statistics—how WE shuffle off the mortal coil. These are big ideas.

Death is never far from our lives. The news and enter­tainment media are awash with fatalities: tragedies, griev­ing families, war, ghost stories and extrapolations on the dramatic themes of murder and life after death. Hardly a surprise, then, that we tend to view this event in a psycho­logical rather than physiological context.

I would confidently wager that were we to announce a regular food column in Geographic, readers—even those who should be hardened to our editorial eccentrici­ties—would expect a cuisine column: recipes, restaurant guides or perhaps a gardening column. Yet food is much more than its preparation and flavour. Food is life: organic matter that has sequestered energy from its environment, which humans and other grazers transform back into energy to sustain themselves. Its flavours or preparation are only a tiny and not very salient portion of the sum that is food. So an informative food column might document how this transfer takes place. It could examine how living things acquire this energy in the first place and how other organisms are adapted to exploit it. It would detail the way our senses are organised to detect toxins, how and why pleasure centres of the brain are stimulated by eating, and explore the constituents and by-products of living matter (such as oxygen and global warming). There might even be a sidebar on the harvesting of food and how this activity has been streamlined into agri­culture and horticulture, plus the genetic side effects of all this activity on the food chain, but you don’t see too many food columns like that.

NZ Geographic, though, is a different kettle of poissons. We aspire to tell you at least some things that you might not know, and we take this responsibility seriously, which is why amid the usual fare—conservation, locations and natural history—you will find more miscellaneous nuggets: Clouds (issue 26), Scurvy (issue 37), and the Search for Extraterrestrials (issue 74).

And speaking of astronomy, try gazing up at the night sky while thinking about how any of those tiny twinkling lights can possibly be visible to a naked eye when that eye resides on a rock in an outer arm of an undistinguished spiral galaxy, and many stars that we can see unaided are a thousand light-years or more away—a light-year being 9,460,730,472,580.8 kms. What awesome energy do stars unleash that allows their light to travel for a thousand years and still be visible over such distances? Seventy years—less than a single life span—is not very significant in human his­tory, yet before 1938 we couldn’t have told you the answer to that question. That was the year Hans Bethe, a pioneer of quantum mechanics, surmised correctly that the sun is driven by nuclear fusion.

Since the dawn of civilisation, philosophers and astronomers had simply assumed that the life-giving sun was divine in nature. But scientific curiosity has a habit of, not-so-much demystifying our world as revealing deeper, stranger mysteries. Many taken-for-granted features of this world contain such miraculous seeds of surprise.

The Vatican and other institutions of faith often surmise that they are under seige from science and that their doctrines are undermined by concepts like evolution or the Big Bang. Not so. It is a complete misunderstanding of what science can tell us about ourselves if we conclude from it that we are in any way threatened or diminished by it, by reality. By truth.

So too in an exposition on death. Most interest in this topic resides outside the material substrate, in the realm of spiritual and cultural mystery, in what we think we might become after death. That view ignores the profound mystery of life. Understanding what we are, what is life and therefore what is death, is not a bad preoccupation for someone who is alive. A bird in the hand, as they say.