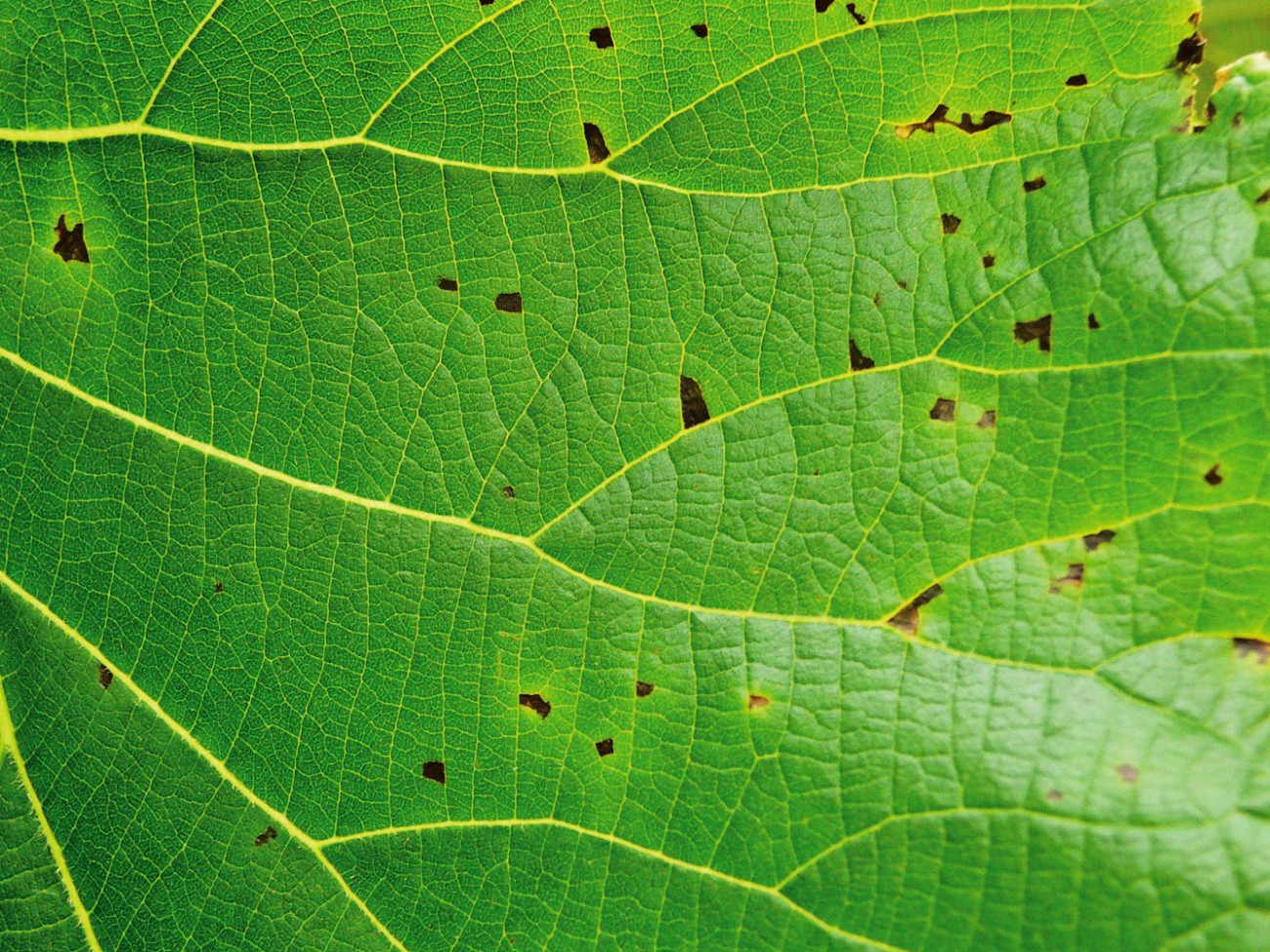 Pseudomonas syringae pv. actinidiae (Psa) has sent New Zealand’s $1.2 billion kiwifruit industry into tur­moil since it was discovered in a Te Puke orchard on November 5. Other orchards throughout the country were diagnosed in quick succession—some 100 at the time of print, which repre­sents one per cent of the total kiwifruit orchard area.

Overseas, outbreaks have caused huge damage to the Japanese, Korean and Italian kiwifruit industries. Com­placence after the bacterium was dis­covered in Italian orchards in 2007 led to a 30 per cent drop in production by 2010, says Zespri technical direc­tor Dave Tanner, highlighting the need for a quick response to the outbreak in New Zealand.

Psa is a highly evolved bacterium. Joel Vanneste, a senior scientist with the Institute for Plant & Food Research, says it generally sits on leaves harmlessly, in an ‘epiphytic’ state, living and growing off any nutrients and sug­ars leaching from the plant. However, when it gets into a wound or natural openings such as stomata, the plant reacts to molecules secreted by the bacterium which leads to the death of the infected cells. This leads to the necrotic (dead) spots that initially alerted New Zealand growers to the presence of the disease, but do not affect the vine’s general health. Some of these molecules are toxins which cause a yellow halo around the spots.

In the worst cases, Psa gets under the bark. Five percent of New Zealand kiwifruit vines display advanced symptoms in the form of a canker, or wound, which will ooze a red exudate—on occasion milky white if it contains a lot of bacteria. As Psa pro­gresses into the vascular system (either through wounds or through the fruit-lets), it becomes clogged: stems redden and upstream tissues wilt and die.

The bacterium comes from a char­ismatic family. Its cousins secrete ice-nucleating proteins which raise the freezing temperature of water, caus­ing undue frost damage. These benign products are added to the water in snow machines on skifields worldwide (including in New Zealand) to make snow even in comparatively warm conditions. Another Pseudomonas bacterium inflicts blossom blight on kiwifruit and may be the perpetrator of the Psa-like symptoms that some grow­ers recall from years back.

To date, Psa bacteria are known to spread via the air, rain-splash and poor tool hygiene practices—such as in sprinkler systems used to combat frost damage. Scientists are working on a remedy: to date, vine-burning and treatment with copper have been tried, and biological control using other bac­teria is under consideration.