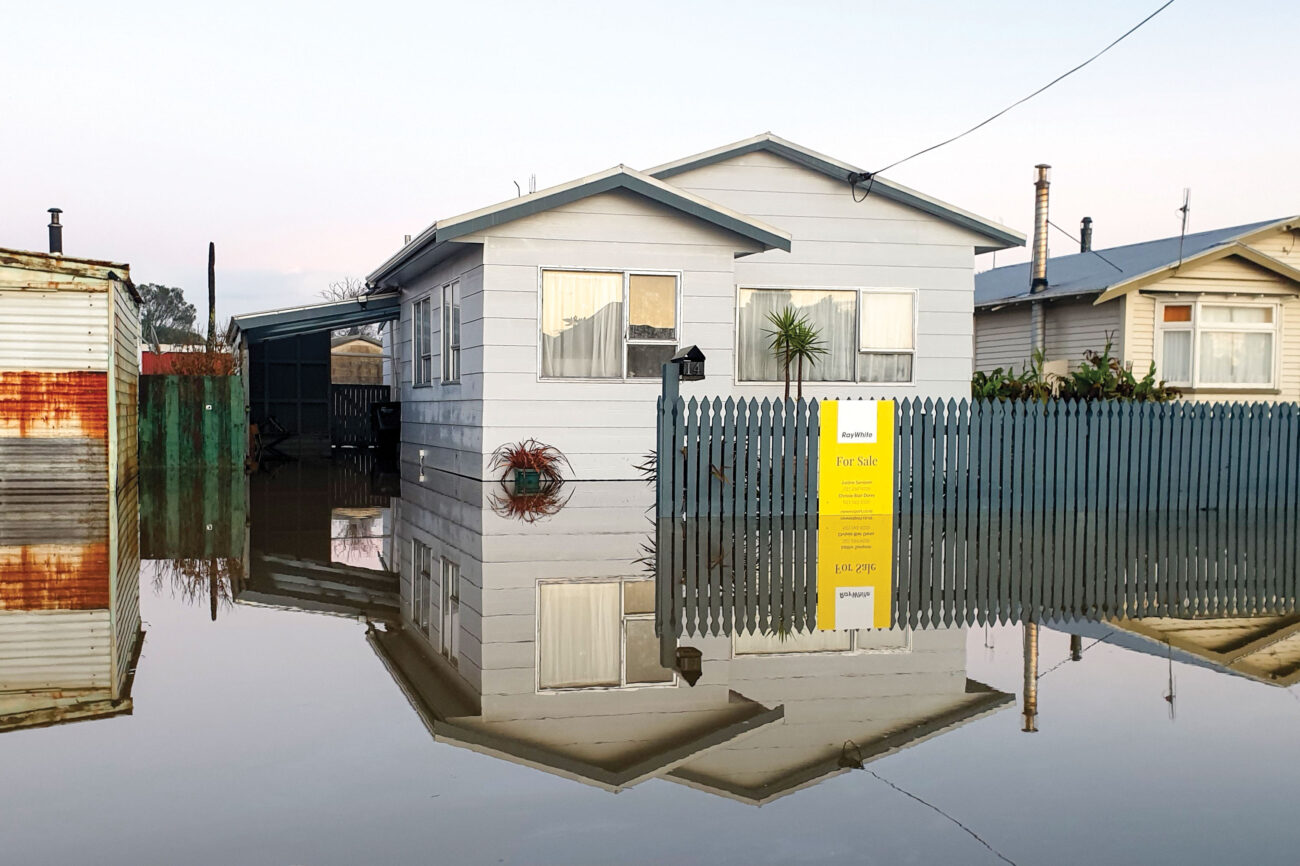 In the middle of July, a deluge dumped 690 millimetres of rain on Westport in 72 hours—more than three times the West Coast town’s monthly average. Houses flooded waist-high. More than 2000 people had to be evacuated and at least 100 homes remain uninhabitable.

The downpour was driven by an atmospheric flow—warm air saturated with moisture. It’s the kind of event that’s becoming more frequent across the world, according to the latest climate update by the Intergovernmental Panel on Climate Change (IPCC), released in early August.

It doesn’t make for cheerful reading. The report confirms that the world has now surpassed 1°C of warming since pre-industrial times, and that all emission scenarios will exceed 1.5°C sometime in the next 20 years.

In the most optimistic scenario, warming will only surpass 1.5°C briefly, and temperatures will eventually drop back below 1.5°C later this century. To live in that scenario, we’ll have to bring carbon dioxide emission to net zero by mid-century, make deep cuts in methane emissions and then continue to strip carbon dioxide from the atmosphere.

The report also confirms that climate change is now obvious across all lands and oceans, and that it’s our own doing. In its most strongly worded statement of culpability yet, it describes human influence on Earth’s climate as unequivocal and unprecedented. It says that 98 per cent of the warming observed since 1979 can be attributed to our global emissions. Atmospheric carbon dioxide concentrations are now higher than at any time in at least two million years. “Each of the last four decades has been successively warmer than any decade that preceded it since 1850,” it says. If temperature goes up, so will the world’s oceans, and the risk of extreme heat waves, rain and drought, the intensity of  tropical cyclones, and the loss of ice, snow and permafrost.

Sea level rise is one of a number of changes we can limit, but no longer reverse. Globally, we are committed to 0.4 metres by the end of this century, on top of 0.2 metres that have already happened, even in the best scenario. Beyond 2100, the process will roll on for centuries.

For the first time, the report also includes regional updates. New Zealand is in line with global average trends and has warmed by 1.1°C, while Australia has warmed by 1.4°C. It’s perhaps no surprise that Australia can expect more intense and longer wildfires, but New Zealand, too, has recorded more days with extreme fire risk.

The warming of the atmosphere is changing the global water cycle, with shifting storm tracks and wind patterns. One of the consequences for New Zealand is a strengthening of the weather divide: the West Coast will see more extreme wet weather like the Westport floods, while Northland can expect more drought and more intense ex-tropical cyclones.

If there’s any consolation in the report, it’s the clarity with which it spells out what we need to do to stay close to 1.5°C of warming.