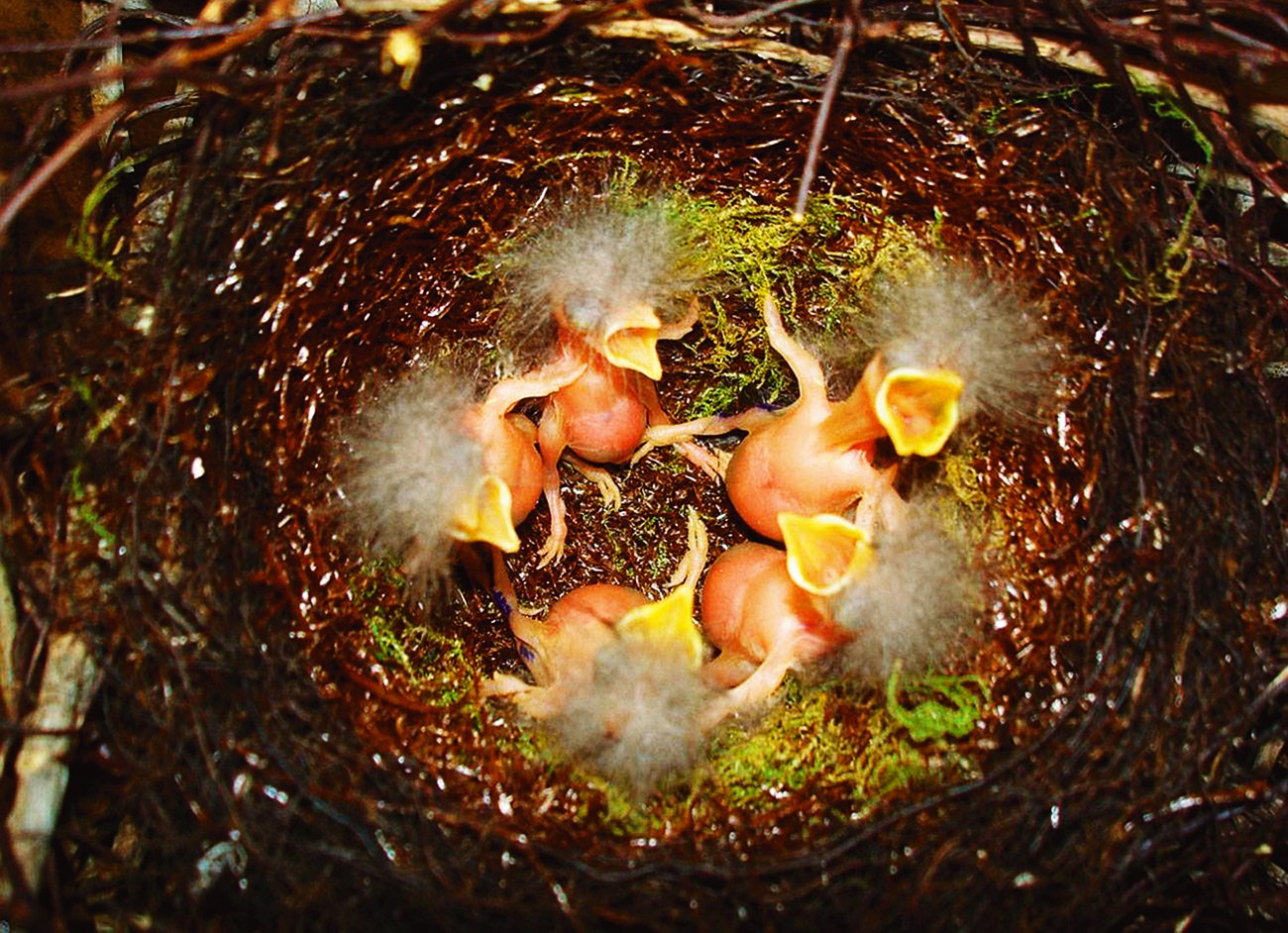 The birds were released into the Cas­cades, an area in the Waitakere Ranges where conservation group Ark in the Parkhave been predator-controlling 1200 ha for the past five years.

The release was part of DOC’s plan to develop at least one other self-sustaining hihi population in New Zealand, but in or­der to figure out where this might be, they need to run a few tests. Such as finding out whether hihi would survive in a forest where there is plenty of food (the Waitakere bush is similar to that on Little Barrier) but also where there are a few (very few) rats, possums and other hihi predators.

It’s been a year since they were released, so what happened to them? One died in the cage before it was released, two were found dead soon after, and the whereabouts of most of them is currently unknown; they are an expensive and tricky bird to keep track of. However, the good new is that at least three pairs managed to reproduce over the past summer. Two pairs each raised three chicks into fully grown fledglings, the first hihi to have done so in an unfenced area on the mainland for over a century.

Even better, these birds appear to have done well on their own, without relying on supplementary feeders and by build­ing their nests high up in the kauri trees rather than in nest boxes. Ark in the Park manager, Sandra Jack, says it’s too early to tell whether the release is working, or even to identify what actually constitutes “work­ing”, but they are optimistic. DOC appears to be too, and have agreed to release anoth­er 60 stitchbirds in May this year, in order to boost the population in time for the next breeding season. “It is an experiment,” says Jack. “And we just need to get more birds in and persevere with it.”