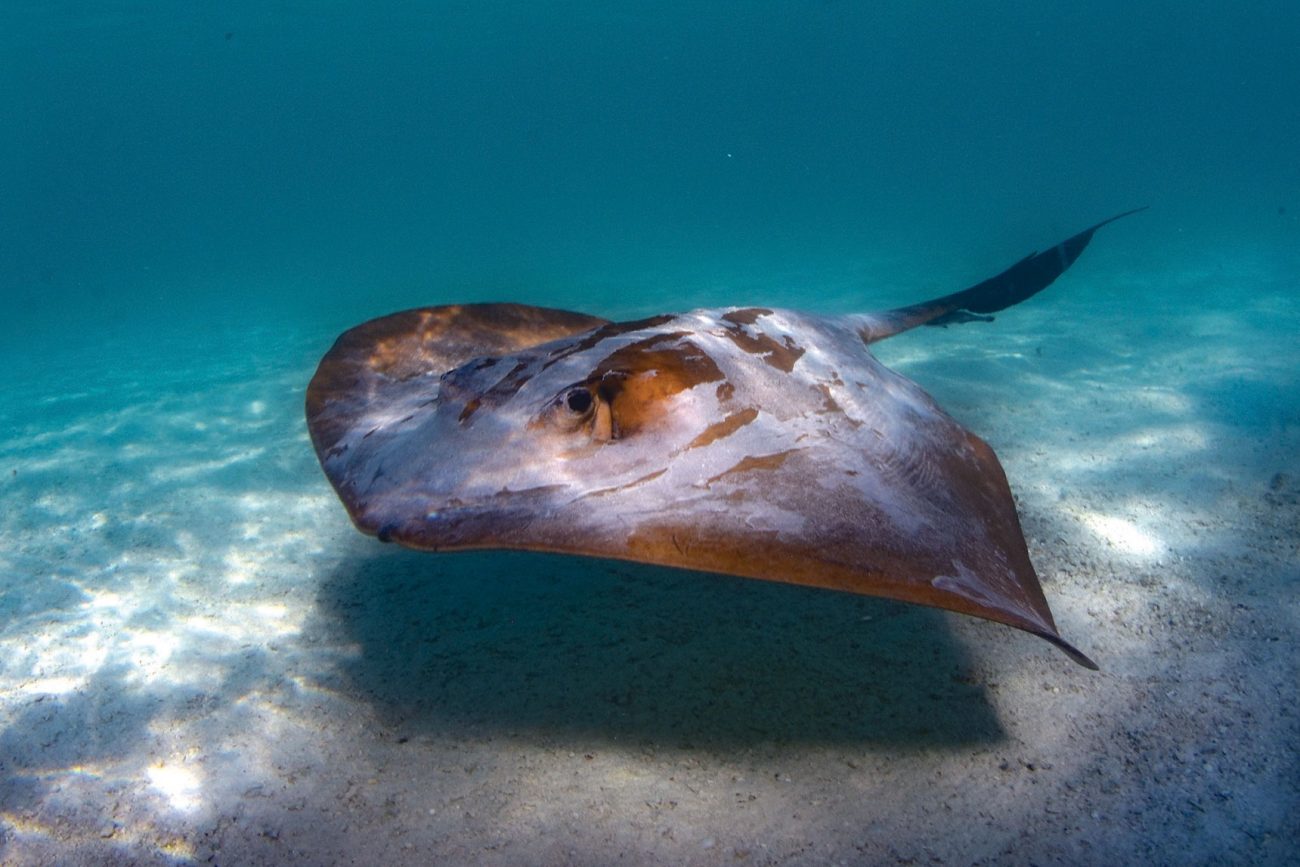 Sharks and rays are considered to be strong, silent types—they possess no voice boxes, or other anatomical structures associated with vocal communication. Or so we thought.

When Esteban approached, the ray made loud clicks. Each sound visibly coincided with a contraction of its spiracles—openings behind the eyes that rays use to aid breathing. 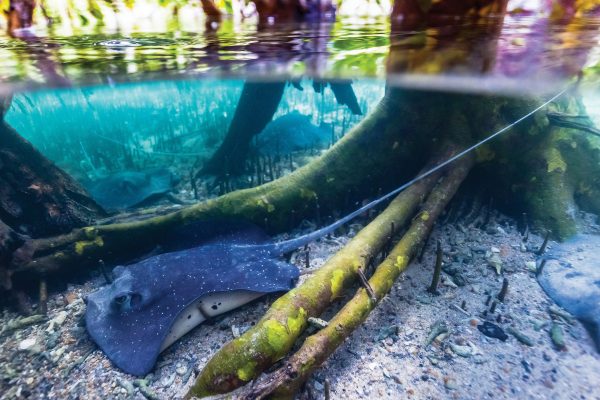 “These are widespread species, found off the coast in highly populated areas,” says Fetterplace. Yet researchers hadn’t noticed the sounds at all.

Many mysteries remain: how the rays are making the clicks, exactly what they’re using them for, and how many other rays and sharks may also be capable of sound. “Is it a really widespread thing that they rarely do, or is it something that’s commonly done, but only in a few species?” says Fetterplace.

He’s now questioning what else we might have missed—simply because we weren’t looking for it.