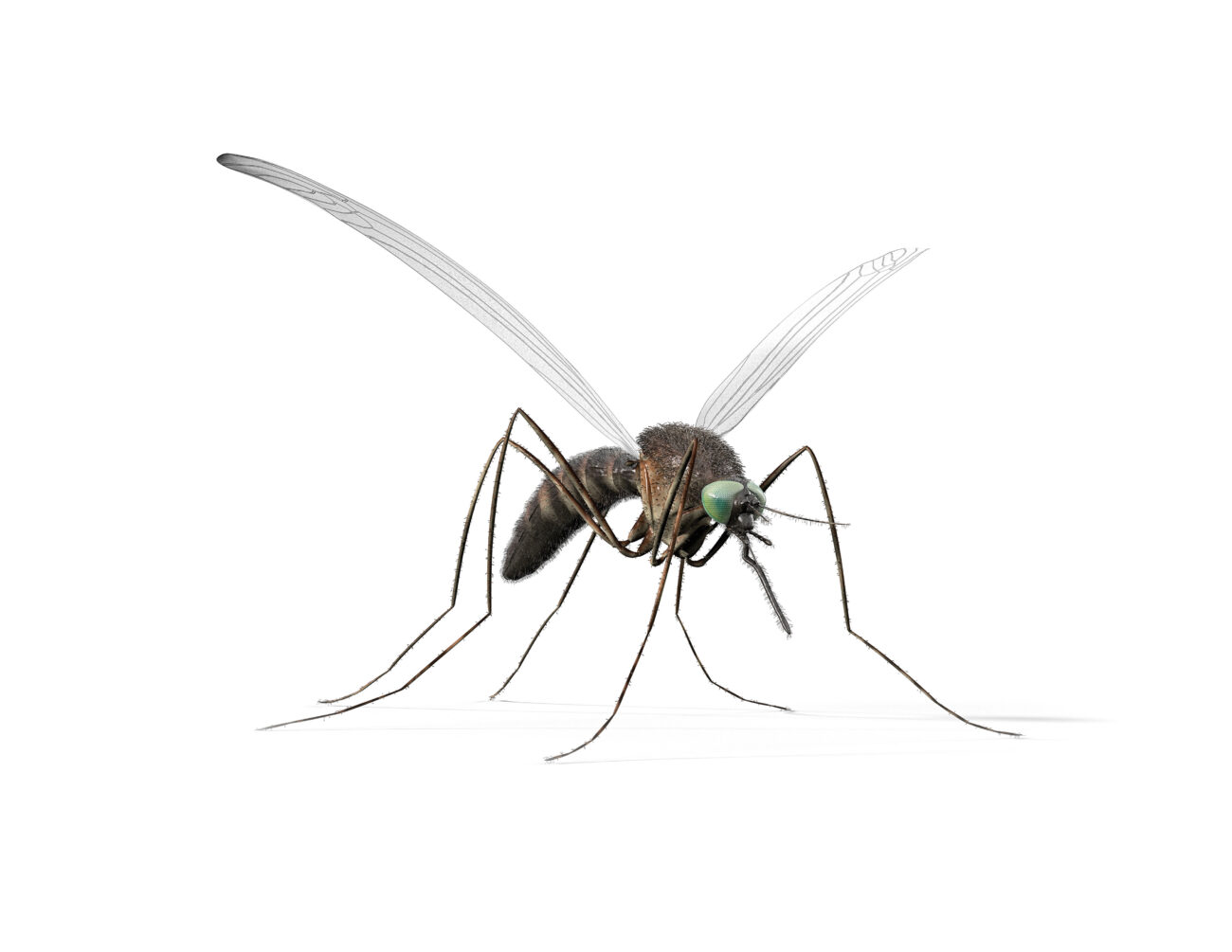 Humans have a new ally in the battle against mosquito-borne diseases: artificial intelligence. Researchers have deployed machine learning to classify images of mosquitoes in order to distinguish the dangerous from the annoying.

There are more than 3500 mosquito species worldwide, but only a handful of these (and only the females) transmit deadly diseases such as malaria. It’s notoriously tricky to tell these tiny insects apart. Even trained medical entomologists struggle to differentiate one mosquito species from another.

Using a dataset of 1709 mosquito images representing 15 different species, researchers in the United States trained a neural network—an algorithm loosely based on the way the human visual system works—to identify Anopheles, the malaria-carrying genus. The neural network also learned to differentiate species within Anopheles, as well as the sex of each individual, and to tell apart two strains of the species Anopheles gambiae.