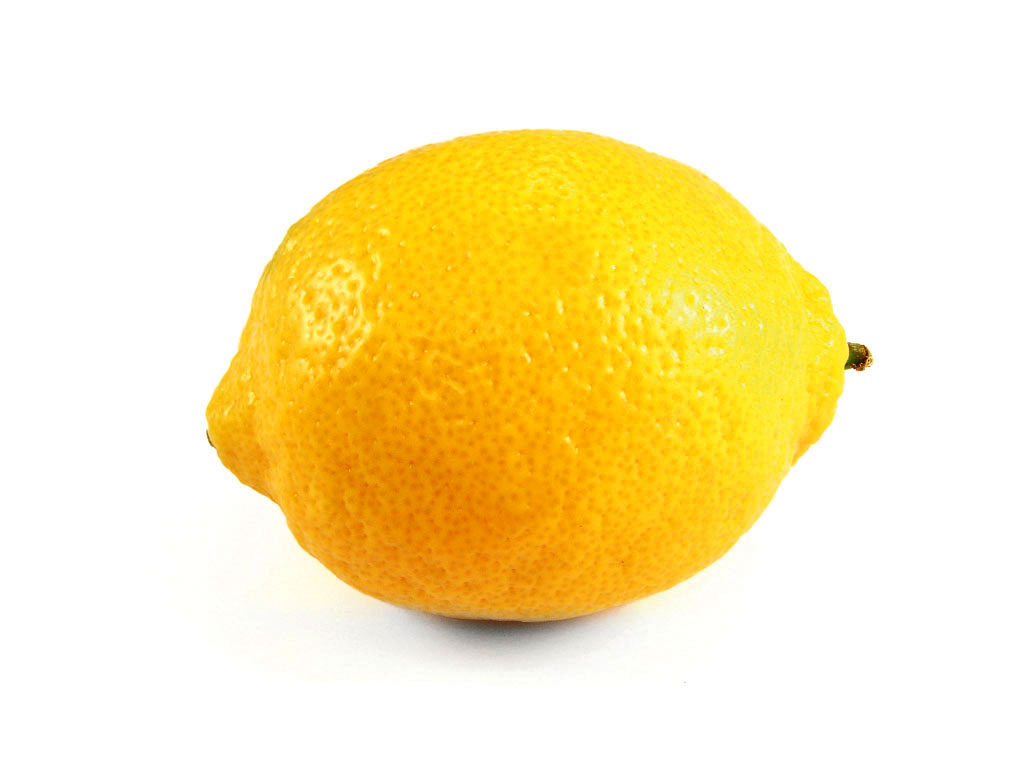 For a week in April 2010, I sat in a window­less courtroom in central Auckland while a coronial inquest dissected the details of what had gone wrong in a Tongariro canyon two years earlier, when six high school students and a teacher drowned in the Mangatepopo Stream during an outdoor education programme.

The question that seemed to linger over the testimony and cross-examination was this: How could such a tragedy occur under the auspices of one of the country’s most pedigreed outdoor institutions—the Sir Edmund Hillary Outdoor Pursuits Centre­ renowned for its leadership in managing risk in the outdoors? Were flawed systems to blame, or negligent people, or both? Or was this a freak accident, essentially unpredict­able and most likely unrepeatable?

Incidents like Mangatepopo tug hard at a person’s humanity. I still feel the weight of that week of testimony and interrogation. The ache of the families, their shock, grief and bewilderment is beyond description.

For me, the most arresting aspect of the Mangatepopo event was the sheer number of contributing factors that led up to the terrifying moment when 12 people leapt for their lives into a silt-stained torrent.

“Events conspired,” we sometimes say when it seems we are caught up in an inexorable progression to disaster, as if fate has us gripped in its talons. A cascade of trivial factors and minor decisions seems to swell into a tidal wave of destiny.

The task of an inquest is to identify the links in the chain of circumstance that leads to a fatality. The challenge for outdoors people is to identify such links as they form, before they become a potentially fatal sequence. Adventurers sometimes refer to the process as spotting lemons. The meta­phor comes from old-style slot machines—if you pulled the lever enough times you might get five lemons in a row, a jackpot. But in the context of risk in the outdoors, the jackpot might be a fatal accident.

Lemons were in plentiful supply in Tongariro on the day of the incident. They included a crucially missing word— “thunderstorms”—in the morning’s weather fax, the field manager not hearing the radio weather forecast because he was taking out the rubbish, and the instructor of the group caught up in the tragedy being unaware that two other instructors had cancelled their trips into the gorge. At an institutional level, there were other indicators of trouble ahead: tensions between managers, high staff turnover, lack of mentoring and a loss of “incident memory”—the shared awareness of previous near-misses.

In diagnosing the disaster, the inquest confronted a key question for outdoor operators: Do we need better systems, or more capable people to implement them? The centre didn’t lack for systems; that was one of the saddest aspects of the case. OPC’s chief executive at the time had virtually written the book on risk-management systems in the outdoors. More confounding was the fact that a safety audit was being conducted on the very day of the tragedy. The audit found that the centre’s policies and procedures were being followed. But those systems, on that day, proved inadequate for protecting life in the multifactorial flux of the outdoors.

At the inquest, the chief executive admitted there had been “slippage” in the centre’s systems and a lapse in the “command and control” function. This language of hierarchies and procedures was noticeably different from that of a senior instructor who was leading another group of students on the day. He, too, had planned to take his group into the gorge, but after walking to the river to check the conditions, he changed his mind. “The gorge can be a wonderful place, but at that moment it was a spooky place,” he said. “It was dark, and big raindrops were falling. It just did not feel right to be there today. That is what my gut feeling told me. All the lemons I’d spotted earlier in the day were confirmed.”

Here was an emphasis not on systems but on leader experience and judgment. As a result of his decision, with its blend of intui­tion and observation—“situational aware­ness”, in the professional lingo—a second instructor felt empowered to avoid the gorge also. They were judgment calls, and as that instructor said, “Judgment calls are hard to read out of a book.” They require, he added, a combination of “head, heart and gut”.

Although the focus of the coroner’s written report was on improved procedures and better regulation, in his verbal summation on the last day of the inquest he decried the fact that “core outdoor knowledge seems to have been lacking in almost everyone on the day”.

For AUT outdoor-education lecturer and adventurer Mark Jones, that is one of the vital lessons of Mangatepopo. “The reality of outdoor education is that we are dealing with an environ­ment that cannot be completely contained by our current industry risk-management system,” he told me. “The best we can do is to remember that the world is not a safe place, despite our constant striving as a society to make it so, and to keep our wits about us. Constant vigilance is the best security we have.”

Perhaps there can be no final resolution of the question of process versus people, system thinking versus a leader’s judgment. But given our society’s bias in favour of the cognitive over the intuitive, I feel a need to barrack for the gut. Perception of the environment is a far more nuanced engage­ment than merely analysing the world with our physical capacities. Our interaction with wild nature needs to be a conversation on multiple levels, engaging all our faculties. There is no checklist long enough to codify this encounter.