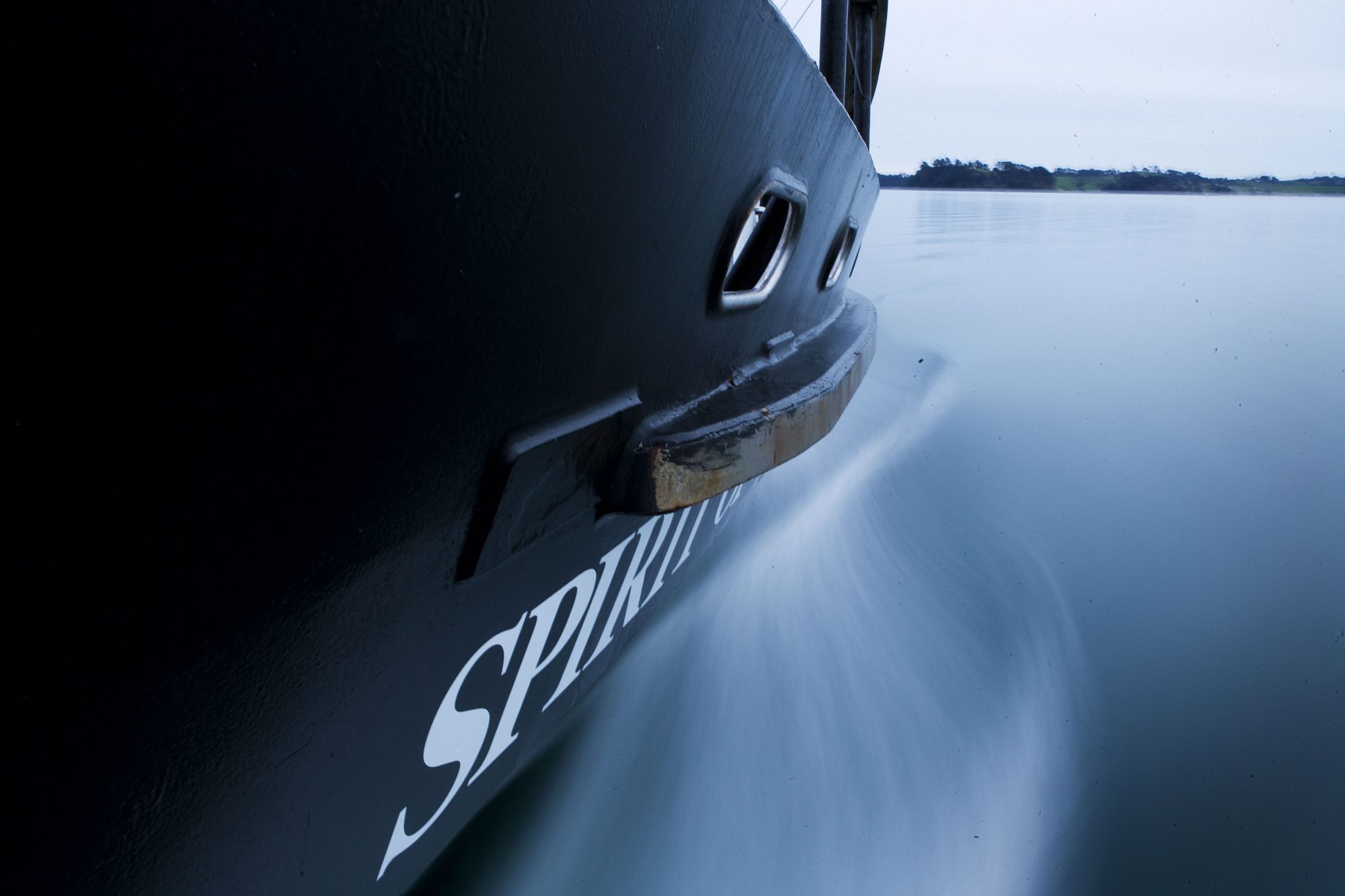 One of the worst winter storms in a decade is at the peak of its fury. Like a thug, it picks on the unsuspecting or unprepared as winds topping 80 knots leave a devastating trail.

On board the Spirit of New Zealand in Vivian Bay, Kawau Island, crew members combat the storm. The two anchors laid out the previous night in anticipation of the tempest have become entangled and threaten to release their hold. A rocky outcrop to leeward leaves only a small margin for error. Meanwhile, 40 young trainees who are eating their breakfast in the ship’s auditorium are blissfully unaware of the delicate operation going on above deck.

Although avoiding accidents is the over-riding priority on board the Spirit of New Zealand, averting risk is not. John Lister, CEO of the Spirit of Adventure Trust, which runs the vessel, believes the risk factor cannot be diluted. “The risk is what makes the experience what it is,” he says. “We hope they learn more about themselves in this environment than they otherwise would.”

A 20-metre climb up the rigging above a rolling ship takes trainees well outside their comfort zones. So does the responsibility of a night watch where the ship’s safety rests largely on their shoulders. Lister believes it is about managing the perceived risk, and points to the trust’s impeccable safety record as proof it strikes the right balance.

Spirit mate Gerard Prendeville says: “I like to feel we can make a difference to trainees’ lives and that they take something away from their voyage that will be with them forever. Some of the stuff they have to do on the Spirit really opens their eyes to what they can achieve and what they are truly capable of.”

Trainees are obliged to leave behind a number of home comforts, such as cellphones and MP3 players, both of which are banned for the duration of the voyage. Lister explains that this is not only because they are a distraction, but also because it prevents parents calling up to check how everything is.

Prendeville says the backgrounds of the trainees are diverse. “We would not want 40 head prefects on board. Ideally we’d have one head prefect, one from the bottom of the class, and everything in between.” It is hoped that by the time the cellphones are handed back, trainees share more than just phone numbers.

Disaster on the Wahine

Fine weather for a shipwreck