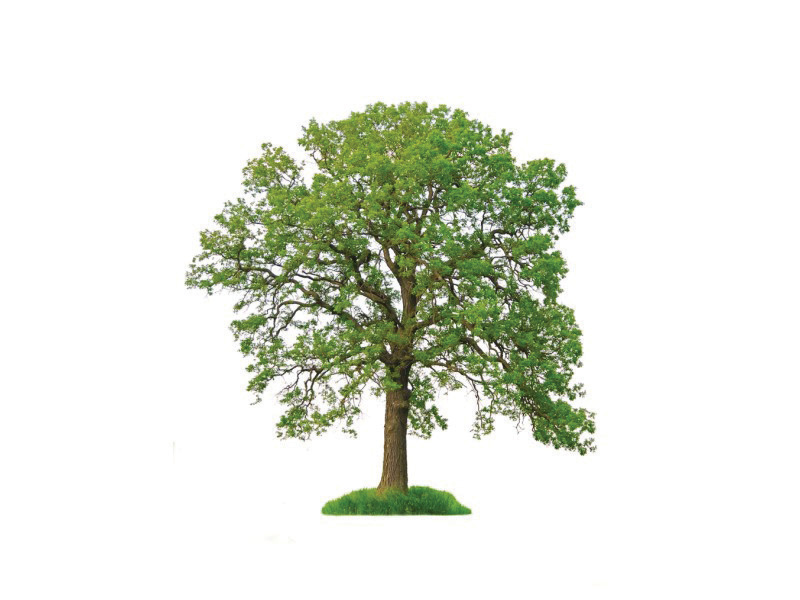 Between 60 and 90 per cent of the disease-fighting genes studied had been duplicated in oak DNA. Since this discovery, published in Nature Plants in June, other studies have found birch and ash genera also contain sequences of extra copies of genes (both trees live for more than a century).

Did New Zealand’s long-lived trees duplicate their genes? Did kauri miss out, and is that why it’s so susceptible to the kauri dieback pathogen? This remains unknown. The kauri genome is so large that it hasn’t been sequenced, says Dave Chagné of Plant & Food Research, and scientists are instead focused on sequencing the genomes of myrtle species, such as pōhutukawa and rātā, as a precaution against myrtle rust.