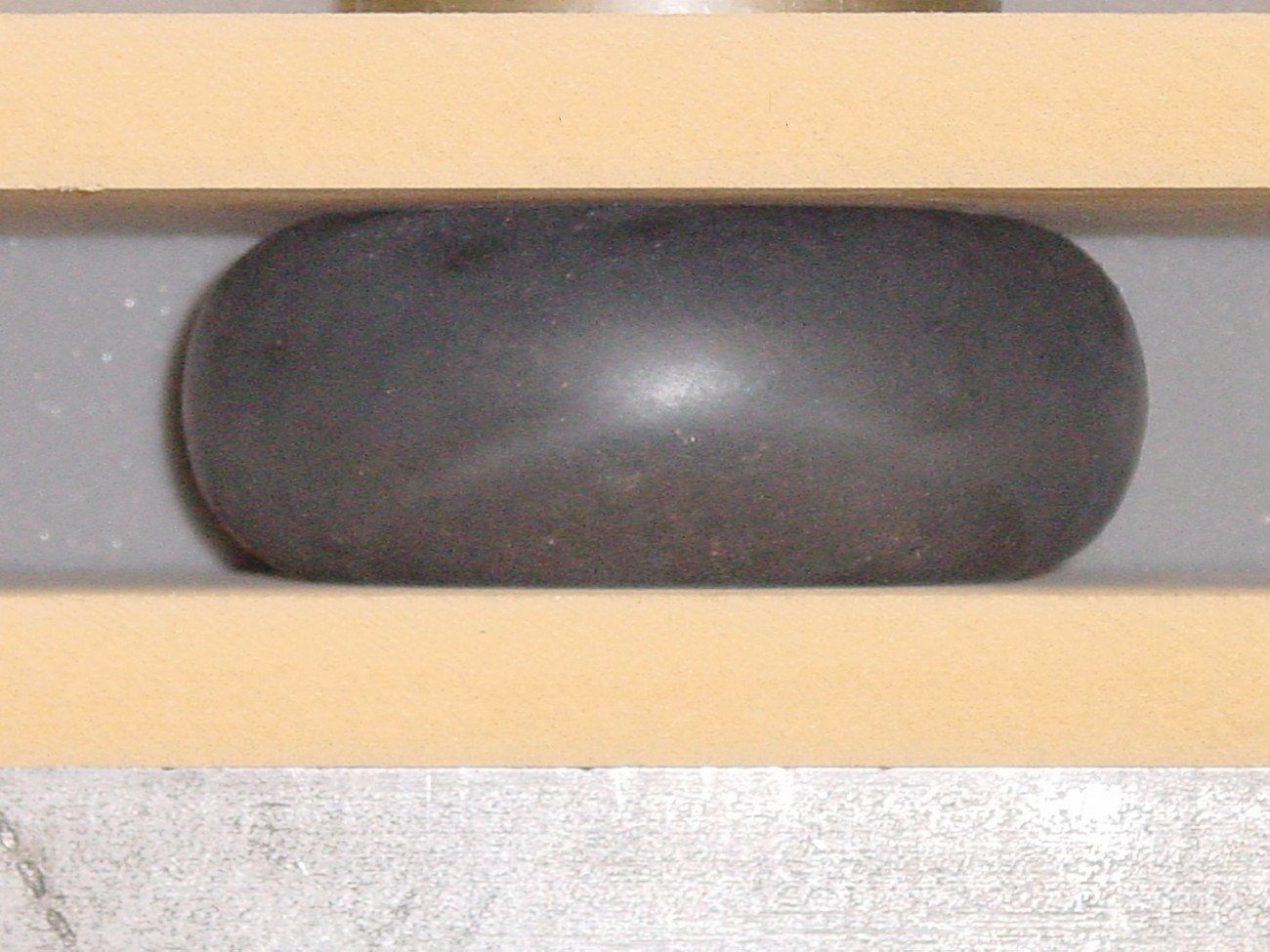 Buildings and bodies would not, at first glance, appear to have much in common. But to an engineer there are parallels, if not outright similarities.

The history of life is partly about the evolution of hard parts (skeletons) to give support and strength to soft-bodied organisms. A group of New Zealand seismic engineers has been working in the reverse direction: developing ways to make rigid structures, such as buildings and bridges, more flexible and resilient, by supplying them with “soft parts.” They would then he less prone to damage during an earthquake.

Earthquakes always come in two “doses,” the sweet followed by the bitter. First comes the P wave—the primary, or push, wave—which travels at about

20,000 km/h, about five times the speed of a bullet. This wave translates readily into sound energy when it reaches the ground-air interface. Many New Zealanders will have heard the rumble of an earthquake and described it as “sounding like a freight train.” That is the P wave. It “softens you up,” and is generally kinder than what comes next.

The S wave—the second­ary, shear, or sideways wave—travels at approxi­mately half the speed of the P wave, but does most of the damage in an earthquake. The reason is that whereas P waves involve movement parallel to the trajectory of the wave, S waves involve movement perpendicular to the wave direction. Rigid structures don’t respond well to that sort of movement, as anyone who has seen photographs of the after­effects of the Napier, Murchison, Edgecumbe or any of the other large earthquakes that have struck New Zealand will attest.

Now, however, the buildings that are most important to us—our homes—are about to benefit from a piece of seismic engineering technology which has been developed in earthquake-prone Wellington.

Imagine a house built on an array of rubber balls. Each ball is hollow, 12 cm in diameter, and filled with a material (lead marbles perhaps, or a viscous fluid) that will provide a coefficient of friction or inertia that is appropriate to the physical properties of the house. When installed, the balls squash down to as little as 20 mm in height, and create an air gap between the base of the house and the ground surface—say a concrete pad.

In an earthquake, the balls roll as the ground moves, and the house stays relatively still—and intact. The balls are strong and flexible and behave both as shock absorbers and springs, and can move in any direction. They function in a similar way to the inter-vertebral discs of cartilage located between vertebrae in the backbones of vertebrates.

The balls are the brain­child of Wellington-based scientist and inventor, Bill Robinson, whose company, Robinson Seismic, previ­ously developed the “base isolation” system for high load-bearing structures.

Base isolators are bear­ings that isolate the base of the building from the ground. Measuring about a metre square and half a metre high, they are squat cushions of laminated steel plates (2 mm thick) and rubber (15 mm thick), with four vertical cylinders of pure lead. The steel gives strength, the rubber elasticity, while the lead serves to brake the shaking during a seismic event.

Base isolators have been shown to minimise the effect of a major earthquake by as much as 80 per cent, and have been deployed in such buildings as Te Papa and Parliament Buildings.

Robinson’s new device, patented under the name “Roball,” can provide seismic protection at a domestic level, and perhaps offers the prospect of peace of mind to millions of people who live in parts of the world which are prone to seismic hazard.