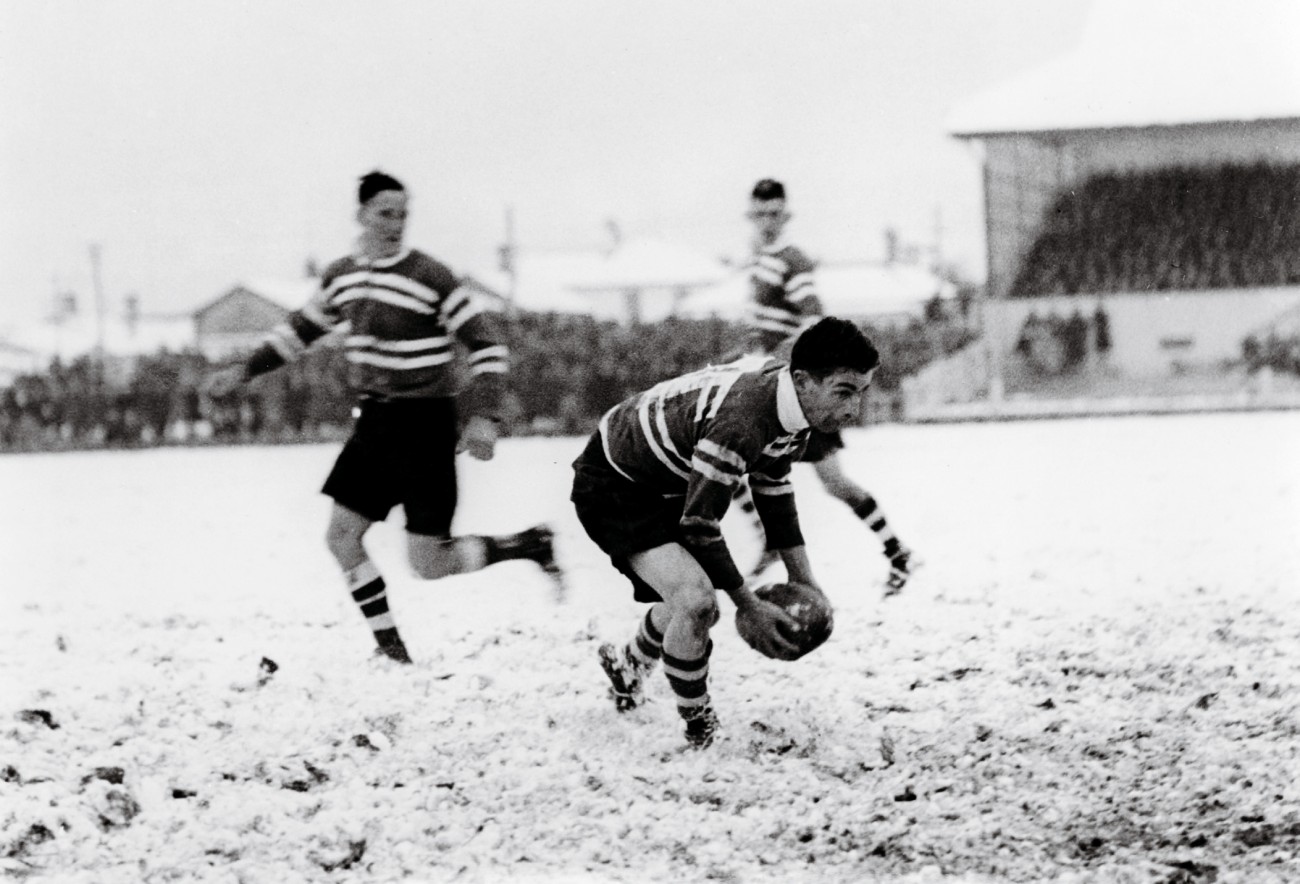 August brought remarkable snowfalls to parts of the country. In Christchurch, still coping with earthquake damage and power outages, the snow compared with historic falls in 1992 and 1945 although, fortunately, it was not as bad over Canterbury farmlands as when a million sheep died in 1992. The hill suburbs of Wellington became treacherous for vehicle and foot traffic, forcing many workers to take the day off—snowmen sprang up and snowballs flew. And in Auckland, debate raged as to whether it was snowing or merely hailing. A fair bit of sleet was given the benefit of the doubt, but eventually enough of the falling ice particles exhibited the characteristic zigzag flight of a snowflake to win the argument.

However, while these snowfalls were uncharacteristic, they were not unprecedented. Historic snowfalls in 1930 and 1939 were dramatically worse.

In July 1939, snow fell as far north as the lighthouse at Cape Maria Van Diemen at the northern tip of the North Island, and five
centimetres settled on top of Mt Eden in Auckland. Snow fell for almost three hours in Gisborne and lay 22 cm deep on the ground in Masterton. Worst affected were Banks Peninsula and Dunedin, where gale-force winds piled up drifts 10 m deep in gullies and cuttings—Dunedin City was cut off for days. In the seaside suburb of St Kilda, snow lay 35 cm deep, and it was a metre deep in Roslyn and Maori Hill. In Invercargill, a Ranfurly Shield rugby game was played between Southland and Manawatu after 15 cm of snow fell on August 12.

Another big year for snow was 1930—a bout of bad weather coincided with the Lions tour of New Zealand and seemed to follow them around the country. Snow started in Dunedin during the curtain-raiser to the first test against the All Blacks. It was so miserable that some of the crowd went home early, though not all would have succeeded—many roads to country districts inland were blocked. Southland was worst hit, with 15 cm at Gore and 23 cm at Waikaia and Garston. When the train taking the Lions team to Invercargill stopped at Gore, the players had a snowball fight—first among themselves, then with the crowd that had turned out to greet them.

It snowed when the Lions played Southland, then the weather chased them to Auckland, where snowflakes were seen in Onehunga and Karangahape Rd on July 28, two days after the third test at Eden Park.

Snow also fell in Wellington, New Plymouth, Rotorua, Napier and Hastings, covering the hills from East Cape to Mahia. Five weeks later, another southwesterly outbreak brought light snow to Wellington and Gisborne. The cold weather returned on November 23, when snow fell to sea level in Canterbury, killing newly shorn sheep, and on December 16, southwesterly gales left enough snow on the Mamaku Ranges between the Bay of Plenty and Waikato for snowball fights.

By contrast, the cold outbreaks this winter were shorter. In fact, the average temperature for the three months of winter was 0.4ºC above the average for the period 1971 to 2000, and those decades were warmer than the 1930s.

A similar pattern has occurred in the Northern Hemisphere in the past two winters. Heavy snowfalls—considered the worst in decades—have fallen over parts of Europe and North America. However, a recent study published in the journal Geophysical Research Letters showed that the warm anomalies experienced during these winters were greater than the cold anomalies. Another study showed that the snow in Europe in 2010 was due to Arctic air reaching the mid-latitudes—but when this wind pattern occurred in the past, temperatures were even lower.

Nevertheless, England had its warmest spring since 1659, followed by the highest October temperatures ever recorded, while a heat wave in the USA has seen more than a thousand daily records broken as well as some all-time records. Meanwhile, as expected in a warmer world, heavy-rainfall records have been broken in places such as Pakistan, Japan and eastern USA.

In the Northern Hemisphere, we can expect more snow as a result of global warming, though here in the south, the effects of climate change on snowfall are less clear cut. The projected increase in energy in the atmosphere will result in more intense storm events and less stable weather systems, so that when it does snow, the fall will sometimes be heavier.