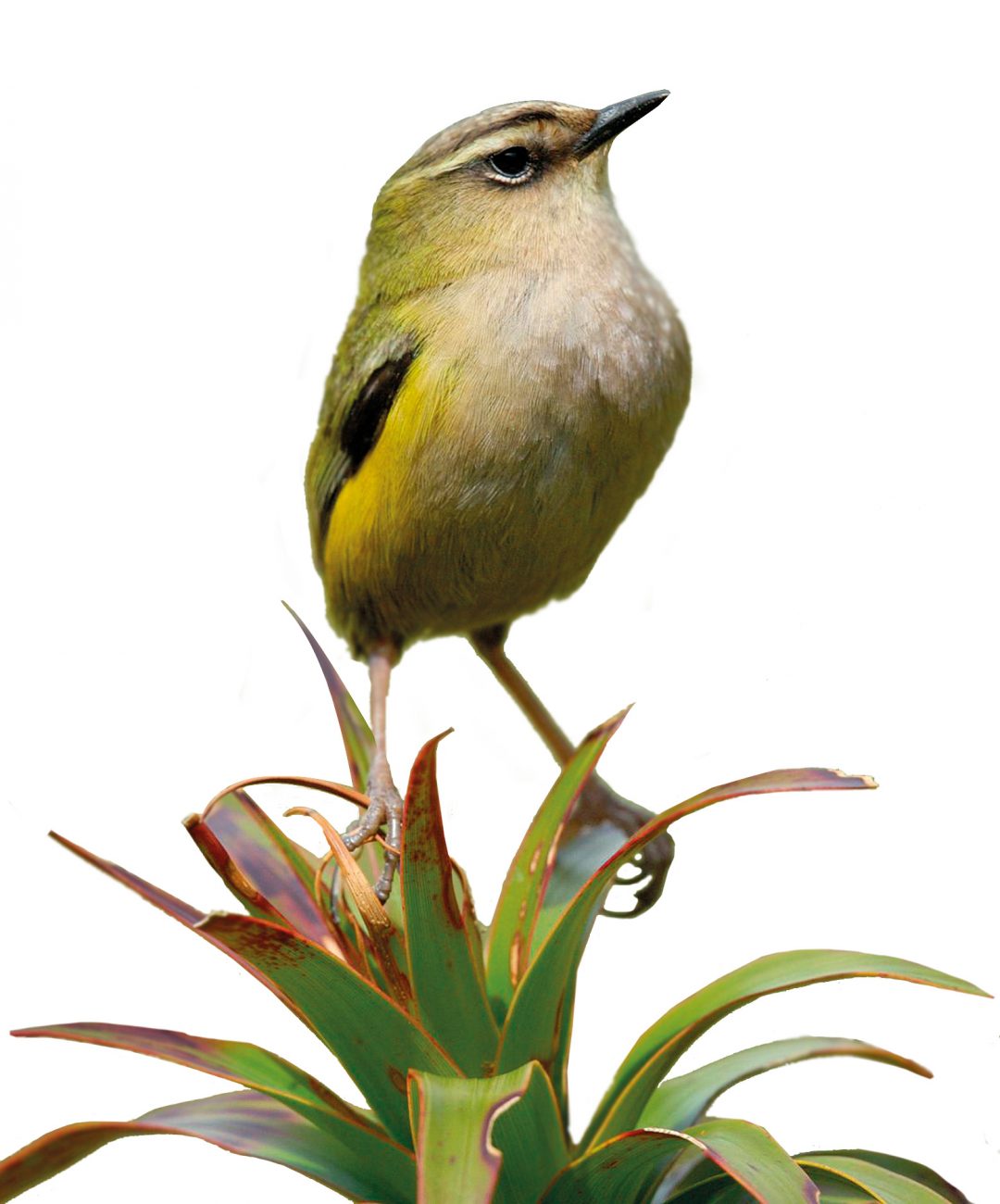 A family of tiny New Zealand wrens may provide evidence that New Zealand was never completely submerged, as originally believed.

A contentious theory suggests that New Zealand was covered by ocean around 25 million years ago, wiping out all land-based species and allowing evolution of the country’s unique flora and fauna to develop from that point onwards. For example, the moa’s common ancestor is dated at 21 million years old. And the kiwi is thought to have flown to the archipelago before it became flightless.

But University of Adelaide DNA analysis of the living rifleman and rock wren, and the now-extinct bush wren, South Island stout-legged wren and Lyall’s wren—all endemic to New Zealand—show they’re too distantly related to have ancestors less than 25 million years old. Instead, they may have lived in New Zealand up to 50 million years ago.

All five species, which are or were largely flightless, seem to have survived an era when New Zealand was supposed to have been completely submerged.

Author Kieren Mitchell says the only other endemic animals that also have such a long lineage and similar diversity are leiopelmatid frogs and two groups of pettalid harvestmen spiders.

A 2014 study from the University of Waikato suggests that it was an area of the Waikato/King Country basin that remained above sea level.