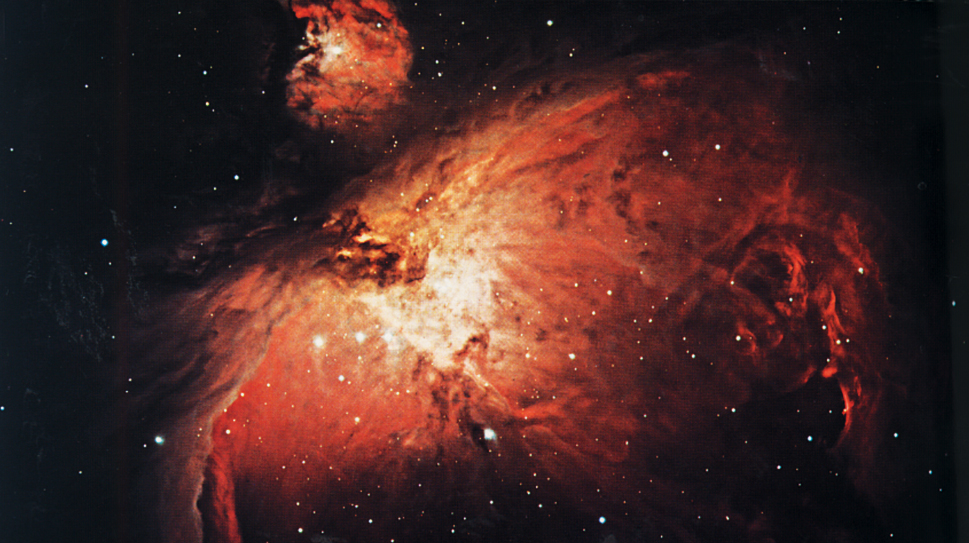 The First Nights with a new telescope are exhilarat­ing, as one pokes around the obvious targets: the Moon and the bright planets, the named stars and, with luck, the odd open or globular cluster.

But without further information the game can soon pall. The Moon is a lovely object, and one can browse the edge of the Earth’s shadow night after night as it moves across the disc, throwing the craters and valleys into exaggerated relief. But how much are you really seeing? Unless you know where to look and what to look for, features at the limit of your telescope/eye performance are likely to escape detection. This holds for planetary detail as well. The chances are that the tyro will miss Cassini’s division in Saturn’s ring system or the fainter cloud belts of Jupiter unless guided by knowledge of their existence.

For the astronomer, as for the solo blue-water sailor, to ensure one’s safe and timely arrival at the destination of choice a chart is a prerequi­site. While many targets are easily recognised once found, others cannot be positively identified without careful scrutiny.

But what chart? There is a wide range of printed material to choose from, beginning with simple guides to the naked-eye sky showing only the brightest stars and working on up to the two volumes of Uranometria 2000.0-473 pages of star plots down to magnitude 9.5. In between, there are a number of atlases, such as Wil Tirion’s Bright Star Atlas and his Cambridge Star Atlas, which plot the 9096 stars to magnitude 6.5—the naked-eye viewing  limit for an acute observer under a dark sky. These are excellent for sky gazing and binocular sweeping, but rather too sparse for telescopic work, since the faintest stars shown are too scattered for unskilled navigation amongst the myriad stars revealed by the telescope.

My personal favourite for work away from the convenience and shelter of an observatory is Tirion’s Sky Atlas 2000.0, which plots 43,000 stars of magnitude 8 and brighter. It comes in a variety of formats ranging from the bound, coloured Deluxe Edition, very prone to dew damage, to the rugged, laminated Desk Edition, printed black on white. The Field Edition, white on black, I find more difficult to read in the dim red light used when observing, and it lacks the lamination essential to fending off destruction by dew.

Equally essential as a by­-the-telescope companion is the just-published Hartung’s Astronomical Objects for Southern Telescopes, a guide to the outstanding features of the universe.

The listing of objects has been increased to 1129, but as far as possible Hartung’s original comments have been retained, being augmented where necessary in the light of contemporary knowledge. The original black-and-white photographs have been replaced with new ones captured especially for this edition and placed within the relevant text. There is also a selection of 64 superb colour photographs, mostly taken by the telescopes at the Anglo-Australian Telescope and showing what really is out there, if only we could get close enough for our inefficient eyes to register the colours!

The book is published by Cambridge University Press and priced at about $100, which is less than the cost of a good telescope eyepiece. Unfortunately, it is so far available only from Australia and possibly from offshore Internet bookstores such as Amazon. This revised Hartung will be the southern telescope user’s friend and guide well beyond the millennium.

Peruse, use and enjoy.