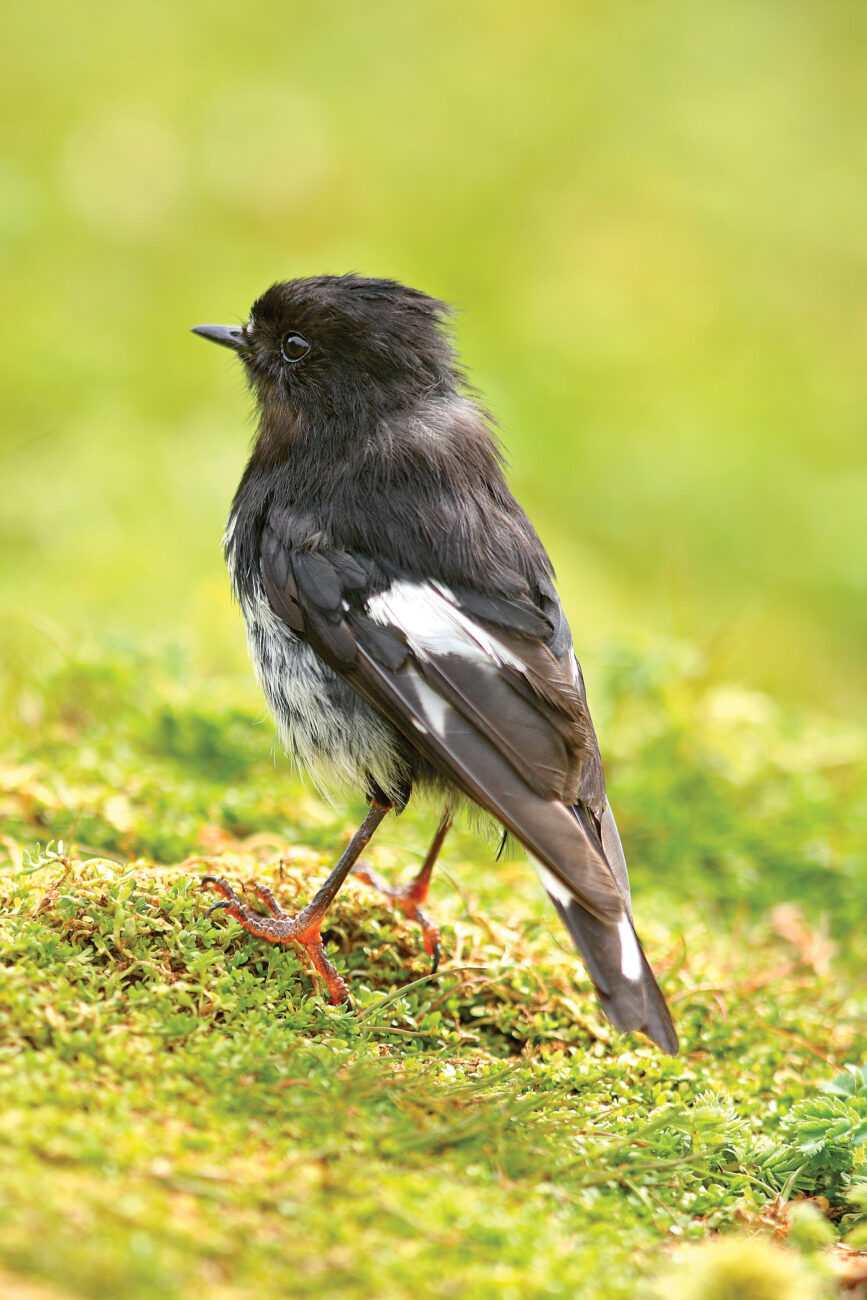 Do forests fall silent after a drop of the poison 1080? Scientists recorded birdsong in the Wairarapa’s Aorangi Range before and after 1080 operations in 2014 and 2017, as well as in the Northern Remutaka Ranges, which didn’t receive the poison. (1080 is intended to kill possums.) Analysing the hundreds of recordings, researchers from Victoria University of Wellington found birdsong levels were the same, or higher, in areas treated with 1080, compared to untreated areas of forest. The majority of birds were judged to be unaffected by 1080 on the basis of their calls, but two species were heard from less following the drops: chaffinches and tomtits. The researchers believe chaffinches, an introduced species, may have consumed 1080—the birds normally eat grain—and say further research is needed about how native tomtits may be affected by the poison.