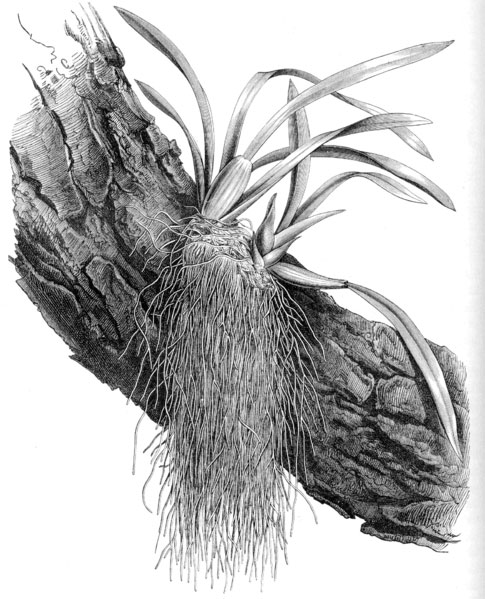 According to research published in Biology Letters, microhabitats can reduce exposure of a species to extreme climates, highlighting the importance of forests in preventing extinction.

As species adapting to climate change slowly shift to higher ground or towards the poles, the microhabitats provide a buffer in two ways. Firstly, they reduce the hottest temperature a species will experience—for example, epiphytes high in the forest canopy can provide an environment almost 5ºC cooler than the ambient temperature. Secondly, the temperature will change more slowly inside a microhabitat than outside.

Scientist Brett Scheffers says the latter scenario means that during a heatwave, for example, a species can remain in a habitat for longer periods and be exposed to cooler, less-extreme climates.

“Unfortunately, this defence only works under short time periods—days to weeks. With severe long-term changes in annual temperatures and reduced precipitation as predicted by many models, no habitat will protect species from this level of climate change.”

Species extinction is a fundamental issue of the 21st century, he says, with habitat loss continuing and climate change looming. “But if there is a glimmer of hope to be found from my study, it is that healthy, pristine rainforests provide a diversity of habitats that species may use.”