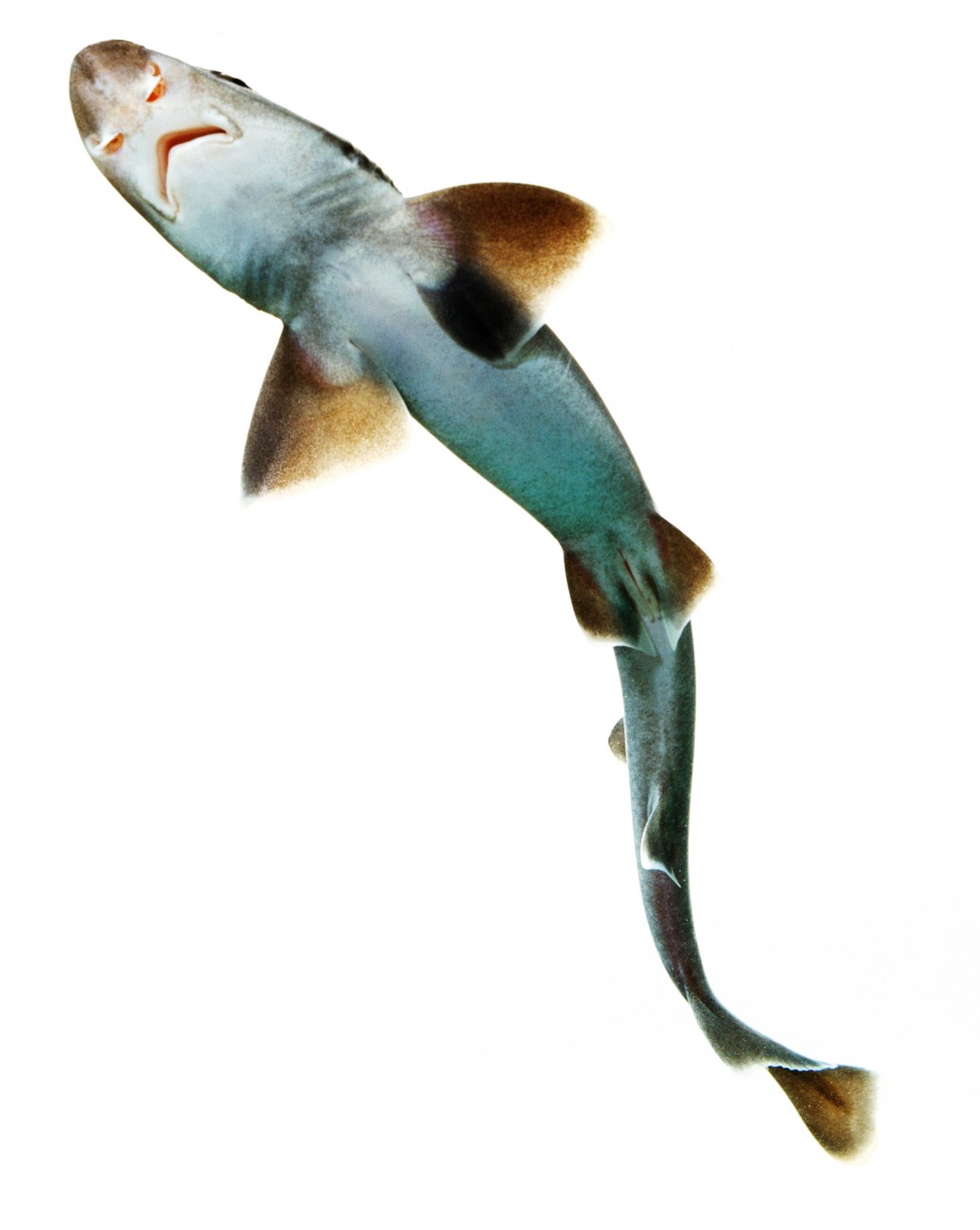 Nathan Scott Hart and his team from the Universities of Western Australia and Queensland have found sharks have only one type of cone cell, if any.

Rods and cones are the two main photoreceptor cells in the eyes of vertebrates. Cones give humans and other primates, birds, fish, reptiles and mammals colour vision to varying degrees. They exist as different types, each type stimulated by different wavelengths of light. Humans and some other primates, being trichromatic, have three types of cone cell—each type stimulated the most by either long (yellow), medium (yellowish-green) or short (blue) wavelengths of light. Other species such as non-primate mammals have just two and some reptiles have four or five. Since perception of colour depends upon the stimulation of each type of cone relative to other types, more than one type of cone cell is needed to detect colour. Rod cells, the other photoreceptors, are extremely sensitive to the level of light, but exist only as one type, so do not play a role in colour perception.

After examining the retinas of 17 shark species in Queensland and Western Australia by microphotospectrometry, the researchers found that ten of the species had no cone cells at all, and the remaining species had only one type—sensitive to long wavelengths of light.

This means that sharks are more likely to see contrast rather than colour, which could pave the way for new types of longline design using low-contrast material to avoid shark by-catch, and even low-contrast or camouflaged boats and wetsuits to avoid attack.