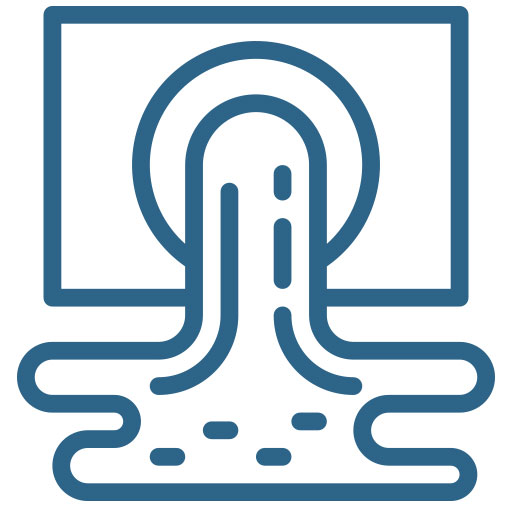 To find out how much New Zealanders are drinking and smoking, a group of researchers turned to sewage.

Across one week in March 2018, researchers collected samples from seven treatment plants in three regions: Auckland, the Bay of Plenty and Canterbury. They measured the levels of alcohol and nicotine metabolites, the molecules excreted after your body breaks down the drinks and smokes. Results were adjusted for population to determine how much was consumed per person.

From a pile of excrement came a treasure trove of scientific insights. Across all regions, and especially in urban areas, people drank more alcohol on the weekends, whereas smoking remained consistent throughout the week. Cantabrians and Bay of Plenty residents consumed more nicotine and drank more than Aucklanders. Nicotine consumption was higher in economically deprived neighbourhoods.

Nicotine and alcohol aren’t the only substances sought by scientists in sewage. Government scientists also monitor wastewater for traces of COVID-19—a possible early-warning system for undetected community transmission—and for drugs, to help authorities map drug use.