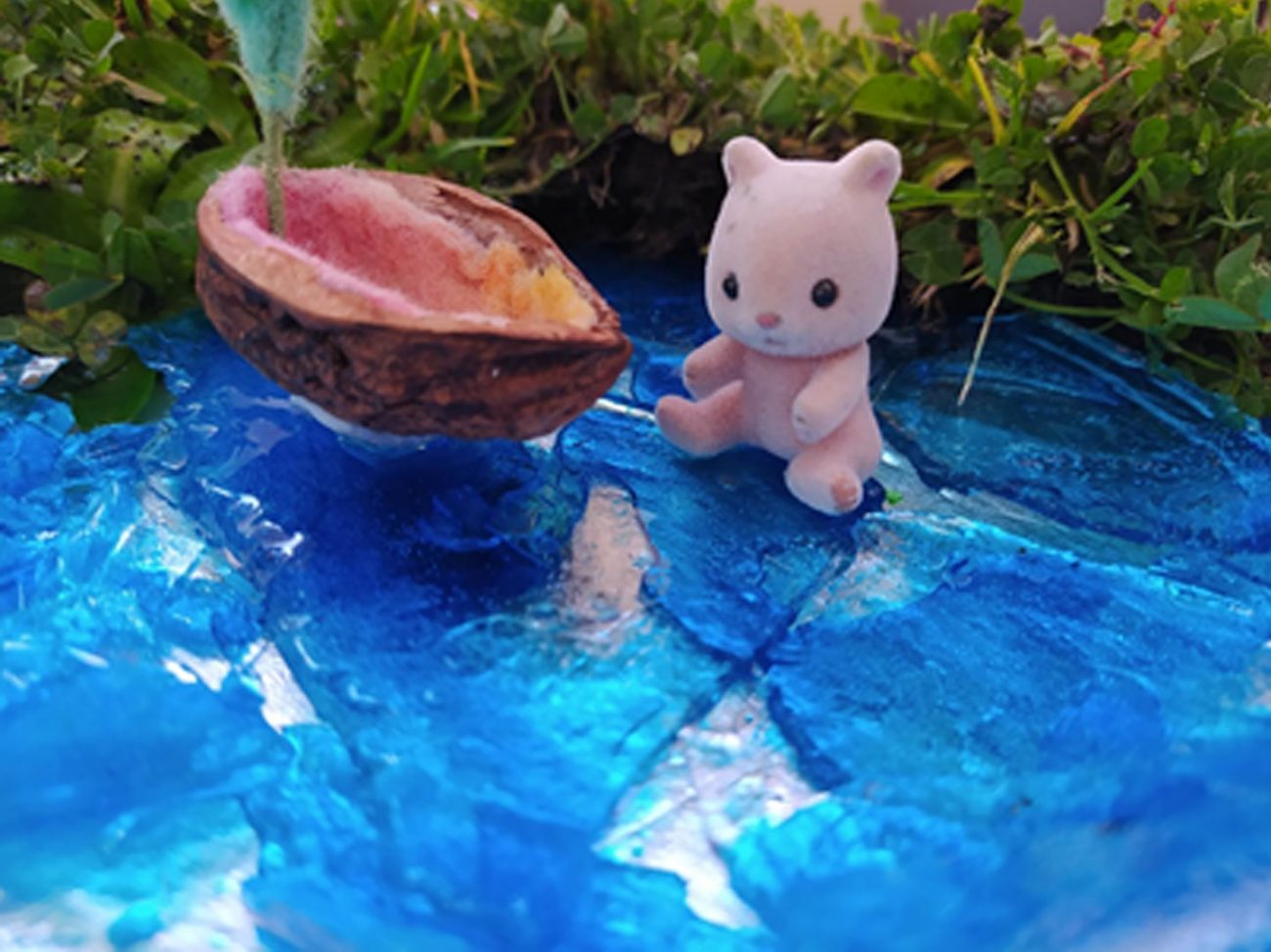 Activity: Make your own ice rink!

Make your own ice rink! Get out some of your favourite small figures and create them an ice rink of their own, for some short-lived but magical playtime!

Step One: Take a round cake pan and fill it with a thin layer of water – about half a centimetre. Add a few drops of blue food colouring if you want to. Place this on a level place in the freezer and leave it until frozen. 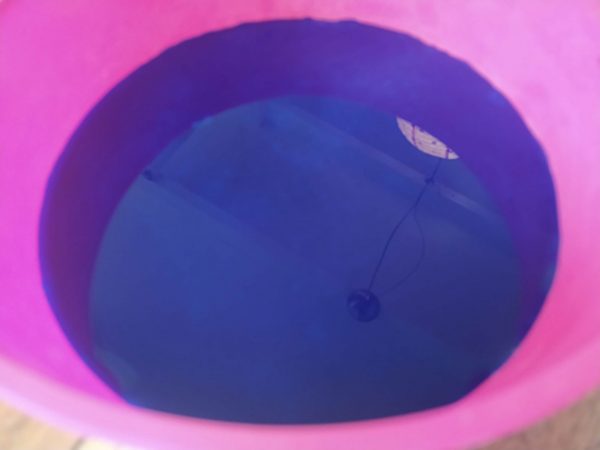 Step Two: Turn the ice out of the cake pan onto a hard surface such as a plate or a foil-covered board. Surround it with vegetation from the garden. 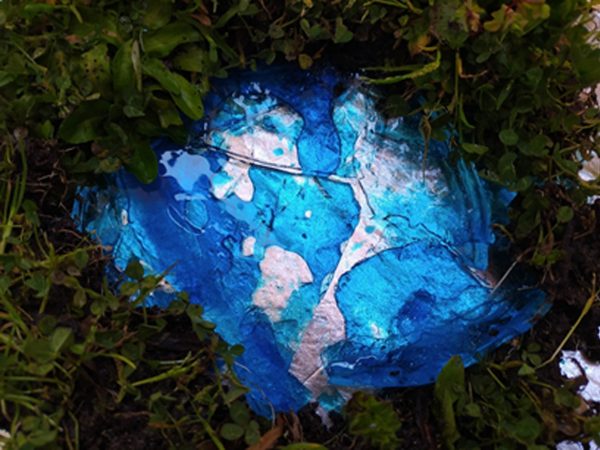 Step Three: Add a few of your favourite miniature figures. Have fun! 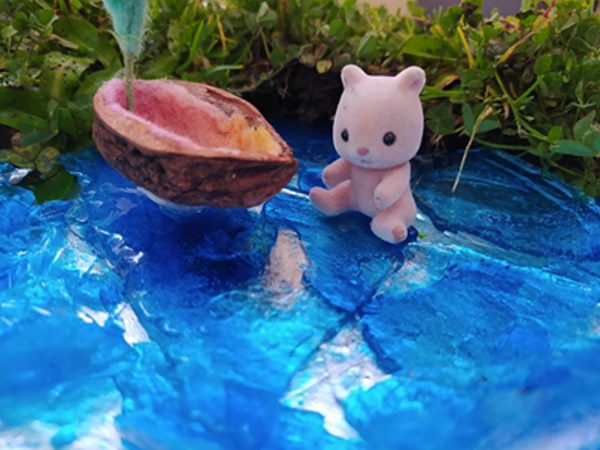 Send us a picture of your ice rink!