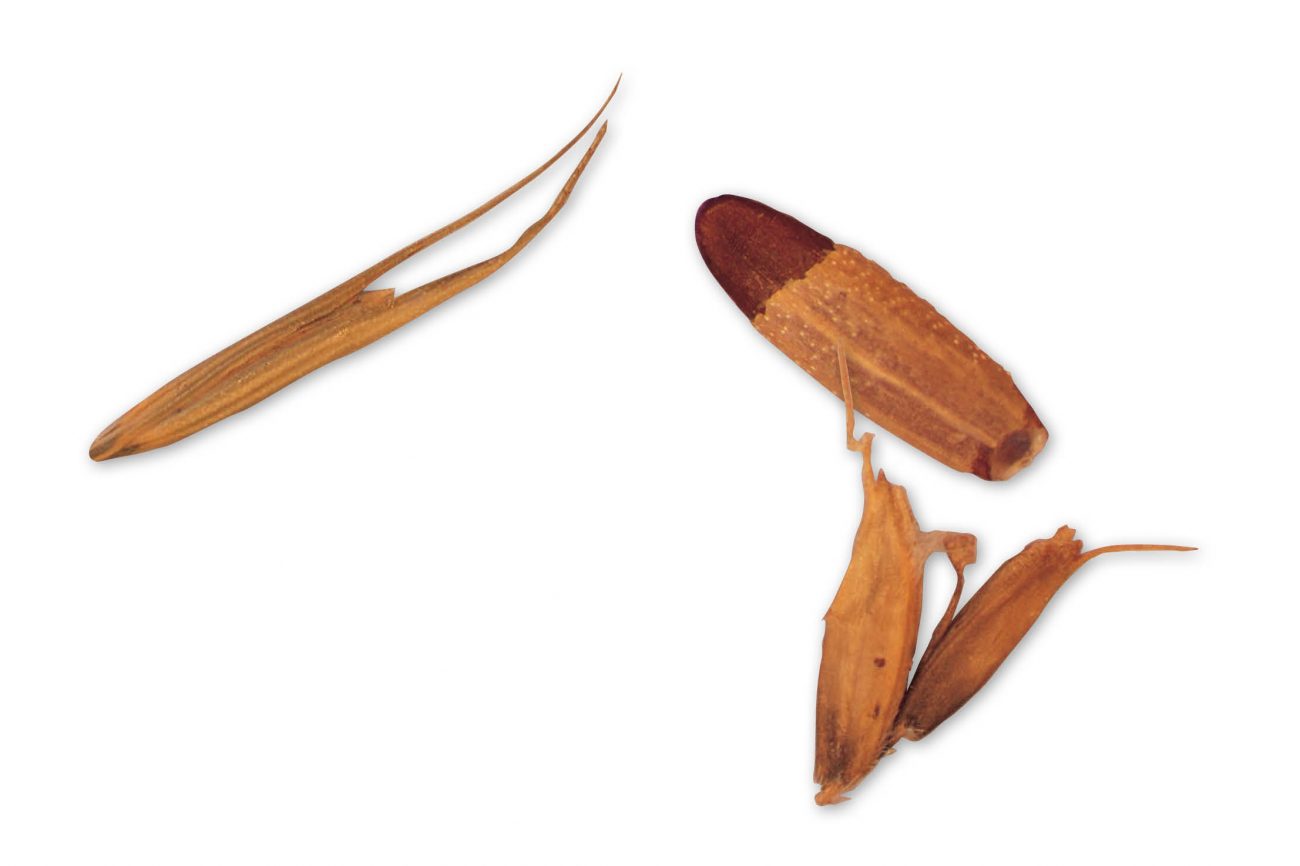 By vacuum-cleaning the possessions of hundreds of travellers as they departed for Antarctica, scientists from Stellenbosch University in South Africa discovered that the average visitor unwittingly carried 9.5 seeds during the summer of 2007–2008.

Multiplied by the 7085 scientists and 33,054 tourists in the same year, researchers suggest that potentially hundreds of thou­sands of seeds were left on the continent.

“It was thought to be too far away and cold to be a hot topic,” says Jana Newman, environmental adviser for Antarctica New Zealand. “But there are more people going to Antarctica now, and there’s also the compounding effect of climate change.” Together, those two trends mean that visitor hotspots such as the Antarctic Peninsula, the Ross Sea and a few sites in East Antarctica are at risk of being invaded. In fact, winter grass

(Pba annua) has already established on King George Island and the western margin of the peninsula. Those seeds introduced from cold climates such as the subantarctic or Arctic are a particular threat. Newman believes that best-practice guidelines for visitors, rigorous cargo inspec­tion and careful mail handling would ensure that Antarctica remains “the most heavily protected continent on the planet”.