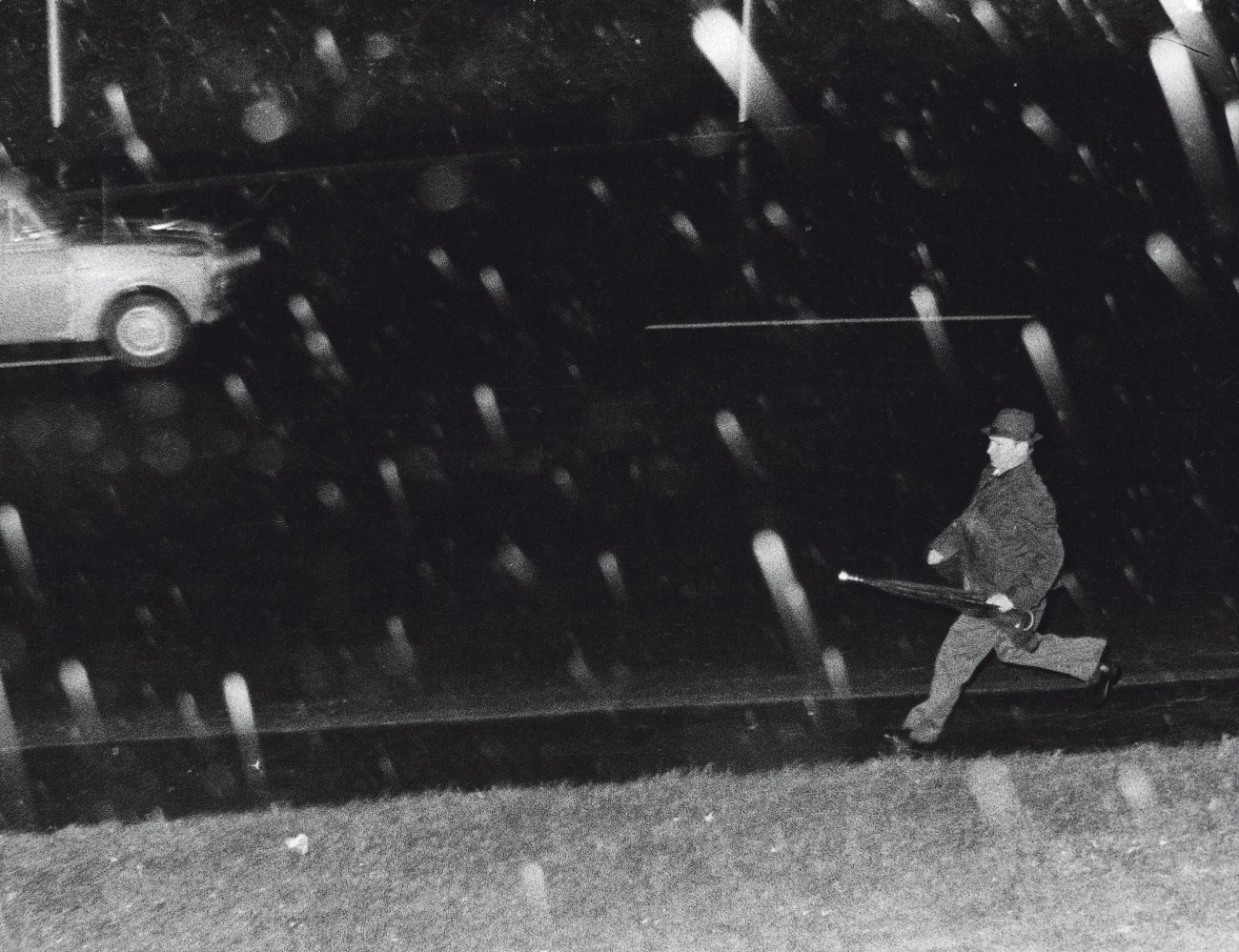 Archives New Zealand is an odd institu­tion. Created to preserve the official records of the nation after a ‘wake-up’ fire in 1952 destroyed a swathe of government papers, it gives the impression of being run by an eccentric collector with the instincts of a magpie. Its holdings range from the priceless to the bizarre—from the 1835 Declaration of Independence, signed five years before the Treaty of Waitangi by 52 northern chiefs, to an axle (locked in the basement of Archives New Zealand’s Wellington headquarters) that may have been used to weigh down the body of murdered Harvey Crewe.

Originally called the National Archives, it worth of cultural objects and articles of state that have helped to define us as a people. Not surprisingly, for a repository that contains both the paper wake of some 2,700 public offices and the flotsam of a high-revving consumer society, its physical scale is impressive—almost 100 kilometres of archives, 21,500 film reels, and thousands of photographs, journals and letters, as well as paintings, posters and assorted ephemera.

And that is chiefly what differentiates the institution and gives its archives their charm. Unlike library or museum collections, there is no curatorial intent. The mission of preserving the entirety of state and public records for future use nets all manner of things that may otherwise have been discarded but which, at a distance, offer unique insights into who we are.

Author Ray Waru has heroically rummaged among the shelves to gather the sort of stories that put flesh on the bones of history. The result is Secrets & Treasures, an attractively illustrated 384-page book whose photography—by Archives New Zealand photographer David Sanderson—goes a long way to bringing the archives to life.

Naturally, many of the objects reflect a seriousness of purpose. The country’s founding document, the precious and contro­versial Treaty of Waitangi, of course. And the collection’s oldest piece of paper: a humble letter of instruction from Captain James Cook to Lieutenant Charles Clerke of the Discovery, written at the outset of Cook’s fateful voyage on July 10, 1776. Two books recording the names of the first settlers in the two prov­inces that New Zealand was originally divided into—New Ulster and New Munster. The 1893 women’s suffrage petition—a massive roll some 275 metres long and bearing more than 25,000 signatures that was dramatically unrolled on the floor of Parliament.

Items, too, that have about them an air of tragic inevitability: painful divorce documents, and casualty lists from Passchen­daele. The ragged battle flag of Maori renegade and prophet Te Kooti; the tapes (never to be released) that record the horrific final moments of Air New Zealand flight TE901 before it hit Mt Erebus in 1979. Poll tax documents detailing the racially motivated border charge on Chinese immigrants—just one of many discriminatory measures they were obliged to endure. (To its shame, New Zealand was the last country in the world to abolish such a levy.)

But the archives also contain much that is unexpected. Patent registration No. 8349, for example, which was awarded to manufac­turer William Hatton on March 14, 1896, for “a confection, to be called ‘Hokey Pokey’”. A grainy photograph, superbly composed, in which supposed KGB agent Dmitri Razgo­vorov flees through rain along a Wellington street. The Russian had several times been observed meeting William Sutch, a former public servant, who in a sensational trial was accused of spying. Sutch was acquitted, only to die six months later. Then there is Project Seal, the highly secretive wartime experi­ments off the Whangaparaoa Peninsula, north of Auckland, in which boffins attempted to perfect a ‘tsunami bomb’.

Ironically, elsewhere in the archives is a series of aerial photographs of coastal locations taken 20 years later. They are part of a survey of possible sites in New Zealand for nuclear power plants. The Nuclear Power Siting Committee liked the look of Oyster Point on the Kaipara Harbour. A.V. Hatrick, of the Ministry of Works and Development, scoured Europe for information on nuclear energy and even sought out turnkey reactors. The archive has his reports and travel records.

“When it comes to New Zealand’s history, Archives New Zealand has the real oil, the untarnished evidence on what has gone before,” writes chief archivist Greg Goulding in the book’s preface. “What the archives tell us is not always comfortable to learn. The record of how we have behaved as a nation and as a society may surprise and in some cases sadden…”

This is no bad thing, says Goulding. In fact, it is the mark of any national archive worth its storage cost.