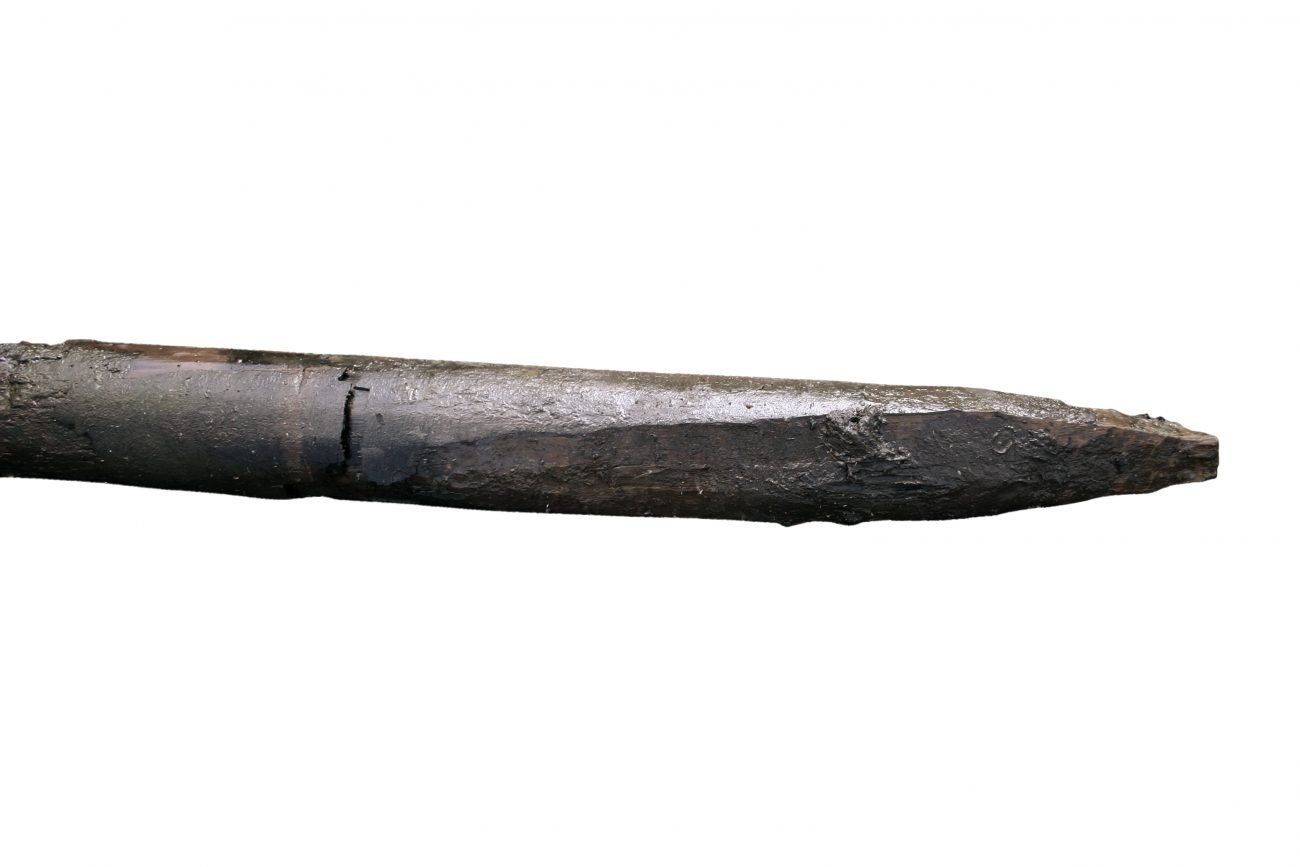 A pā in the Waikato has been dated back to 1768 AD—younger than previously thought—using a precise form of radiocarbon dating never before applied to pā.

About 7000 pā have been identified across New Zealand. Some are the area of a modern-day house, others span hectares, and many are in the lush areas of the northern half of the North Island now used for farming.

Many pā in the Waikato were swamp pā, which took advantage of navigable waterways and rich natural resources. In the case of the 6000-square-metre Otāhau Pā, built on a strip of land between the Komakorau and Mangamotu streams near the Waikato River, the boggy soil and stream has preserved the palisade posts, 100 of which are still visible above water.

Some of the posts were the trunks of mīro, a winner in terms of carbon dating because of its sharp, clear growth rings that can be cut out and measured for radiocarbon.

With this most recent study, by Alan Hogg and his team from the University of Waikato, wiggle-matching could date the palisade post construction to within four years.

The authors write in the Journal of Archeological Science Reports that the pā is much younger than was expected by kaumātua from Taupiri Marae, 1.5 kilometres from Otāhau Pā. There is not much oral history on the pā from that time period, and as the area was in a state of warfare, they suggest that it may have been settled by another hapū.