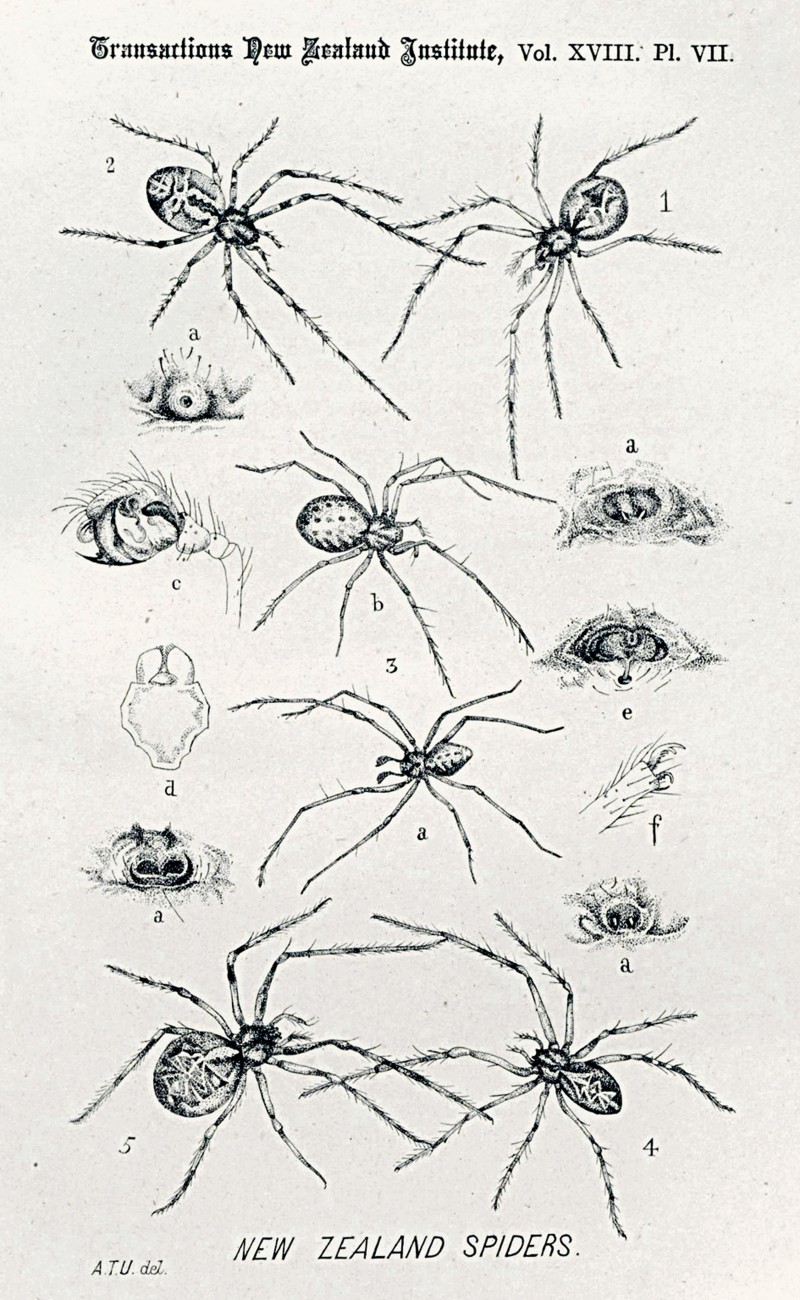 Welcome to the “Science Round-up”, the first of what is anticipated to be a regular summary of interesting science stories relevant to New Zea­landers. There are many worthwhile articles published each week in sci­entific journals, but where can they be found? In this first column I will attempt to answer that question.

Access to current issues of most scientific publications requires an­nual subscriptions, although many public libraries maintain subscrip­tions via the National Library’s EPIC project. Some authors also have per­sonal web pages at their institutions and place full copies of their recent papers on these.

Older issues of many periodicals (beyond 1–3 years depending on the publisher) may be freely accessed from publishers’ websites. For books and still older journals, technological advances allow the scanning, index­ing and free dissemination of his­torical literature, some dating back centuries. While writing this, I can, at the touch of a few keys, see the works of French botanical illustrator Pierre Vallet who could never have imagined in 1623 that nearly 400 years later I would be sitting on the other side of the world (in a coun­try yet to be discovered) looking at a copy of his book. I can do this courtesy of the Biodiversity Heritage Library (BHL) at www.biodiversityli­brary.org). The BHL aims to digitise and index the combined collections of 10 of the largest natural history museum libraries in the world. In total they plan to digitise some 2 mil­lion volumes.

Another key international re­source that will eventually be closely aligned with the BHL is the Ency­clopaedia of Life, www.eol.org. The dream of Harvard scientist Edward O. Wilson, the Encyclopaedia of Life could revolutionise how we access biological information.

Closer to home several organisa­tions have been funding projects to digitise New Zealand’s historical scientific literature. The National Library has recently provided on-line access to all volumes of the Transac­tions and Proceedings of the New Zealand Institute, http://rsnz.natlib. govt.nz). The first issue published in 1869 includes subjects as varied as the Celtic origin of English vowels and the botany of Great Barrier Is­land. The transactions were the key scientific forum in New Zealand for nearly 100 years and contain a rich store of information that in many cases remains highly relevant today. They were later split into several series that have undergone further transformations to their current titles, which are available (with a three-year delay) to non-subscribers at www.rsnz.org/publish/journals.php. These include the New Zealand Jour­nal of Botany, NZ. J. Zoology, NZ. J. Agricultural Research, and the NZ. J. Marine and Freshwater Research among others.

The Terrestrial and Freshwater Biodiversity Information System (TF­BIS) is a government programme to increase access to biodiversity infor­mation. To date, $800,000 has been spent digitising past literature, and nearly $4 million dollars on facilitat­ing access to key national datasets and collections, such as the national vegetation survey databank, via web services. As a result of TFBIS, many smaller society journals, such as the Entomological Society of New Zealand (www.ento.org.nz/nzento­mologist), Ecological Society of New Zealand (www.newzealandecology. org/nzje) and the Ornithological So­ciety of New Zealand (www.notor­nis.org.nz) have been able to digitise and provide free access to their his­torical issues. Other society journals such as the New Zealand Journal of Forestry (www.nzjf.org) and the New Zealand Veterinary Journal (www. vetjournal.org.nz) have also done this as private initiatives.

A new and exciting TFBIS funded resource to look out for in Novem­ber is the online repository of the BUGS bibliography. This will be a comprehensive archive of terres­trial invertebrate literature relevant to New Zealand published before 1993. A fully searchable resource of more than 200,000 pages, it will be indexed by species and common names.

The last major New Zealand group to keep an eye on is the New Zealand Electronic Text Centre (www.nzetc.org), based at Victo­ria University. They have a small but expanding collection of digital resources. This includes full text ac­cess to Tuatara, the old journal of the biological sciences department at Victoria.

Some time ago Dr Raphael Did-ham and I put together a list of electronic resources relevant to ento­mologists. This list, published online in the entomological societies bul­letin The Weta, is also relevant to the wider community; many people will find this a useful guide to electronic services currently available. A copy of this can be found at the New Zealand Geographic website, www. nzgeographic.co.nz.

Now for some recent science.

The iconic New Zealand kauri tree appears to be one crafty cus­tomer, capable of manipulating soil nutrition at the feet of its not incon­siderable trunks. Tests by Verkaik and Braakhekke reported in the New Zealand Journal of Ecology have shown that the nutrient content of hangehange leaves (sampled as an indicator of plant-available nutrients in the soil) were significantly lower under kauri canopies than other for­est types. Why would kauri do this? Young kauri seedlings can tolerate low soil fertility better than most oth­ers, thus by inducing low soil fertility the mature kauri trees can give their seedlings a competitive advantage over other species.

Sticking with a northern theme, Auckland readers might like to pay attention to the works of Steven Sherburn and co-authors in the New Zealand Journal of Geology and Geophysics, describing Auckland’s volcanic seismic monitoring system. It records eruption precursor earth­quakes that occur when magma as­cends into the crust beneath the city. Rangitoto was the last eruption cen­tre in the Auckland Volcanic Field, active approximately 600–800 years ago. However, the city should not be complacent as Sherbourn estimates that the city’s five seismographs may only give a few days to two weeks warning of an eruption in the region.

Speaking of catastrophes, Dar­ren King and co-authors (Journal of the Royal Society of New Zealand) highlight the importance of Maori historical environmental knowl­edge, or matauranga taiao, and its contribution to identifying modern day natural hazards. Descriptions of earthquakes, eruptions and tsu­namis are handed down orally in song and verse, and also appear in place names. For example, “the coming of the sands”, is an oral account of a great storm in south Taranaki that brought sand from Ha­waiki. The storm, said to have been conjured by a karakia from the old priest Mango-huruhuru, sent sand far inland causing death and great destruction. Events such as these described from the 1600s are con­sistent with the result of a tsunami.

Amy Driskell and co-authors, writing in the Australian Journal of Zoology, have discovered that the hihi, or stitchbird is genetically so distantly related to the other New Zealand honeyeaters (bellbird and tui), that it deserves its own exclu­sive family, the Notiomystidae.