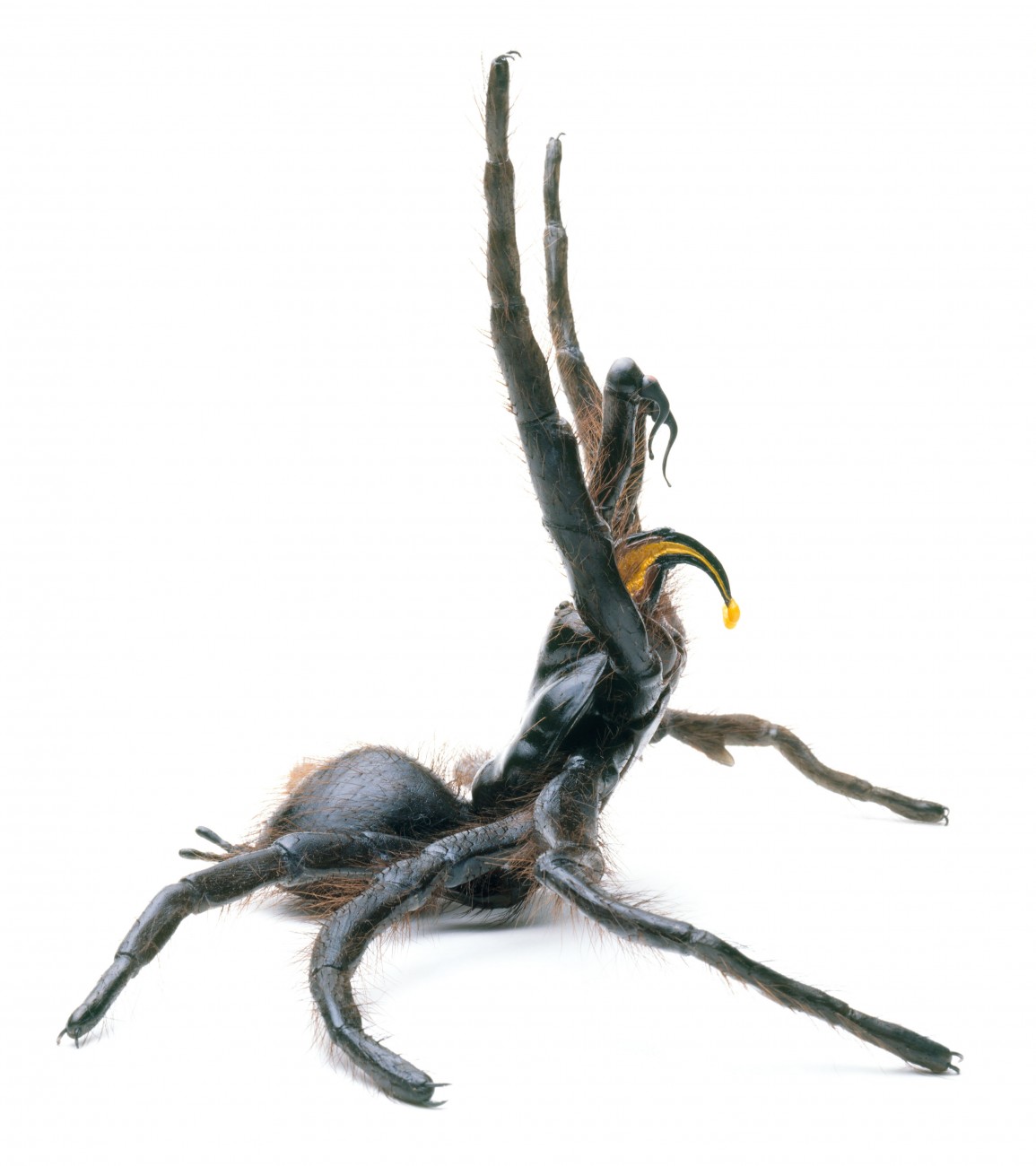 A bee-friendly insecticide made from spider venom and the snow­drop plant has been developed by scientists in the United Kingdom. It could be an alternative to neonicotinoid pesticides that many believe are at least partly responsible for colony-collapse disorder (CCD), one of the greatest threats to bees and consequently to food production.

“If we destroy the biodiversity of pollinators then it will be irrelevant how effective our pesticides are, because we will not have any crops to protect.”

The researchers combined venom from an Australian funnel-web spider with lectin (a carb-binding protein) from the snowdrop plant to create a novel pesticide. While it can kill a range of insects when consumed including butterflies, moths, beetles, bugs and flies that compromise crops it has little effect on bees, even when at higher dosages than they would encounter in the field.

While other pesticides are absorbed through the pests’ exoskeleton and work on sodium channels, this pesticide must be consumed, the venom working instead on calcium channels in the brain, causing paralysis. Calcium channels are more unique in the insect kingdom, so the pesti­cide can be tailored to target insects more specifically.