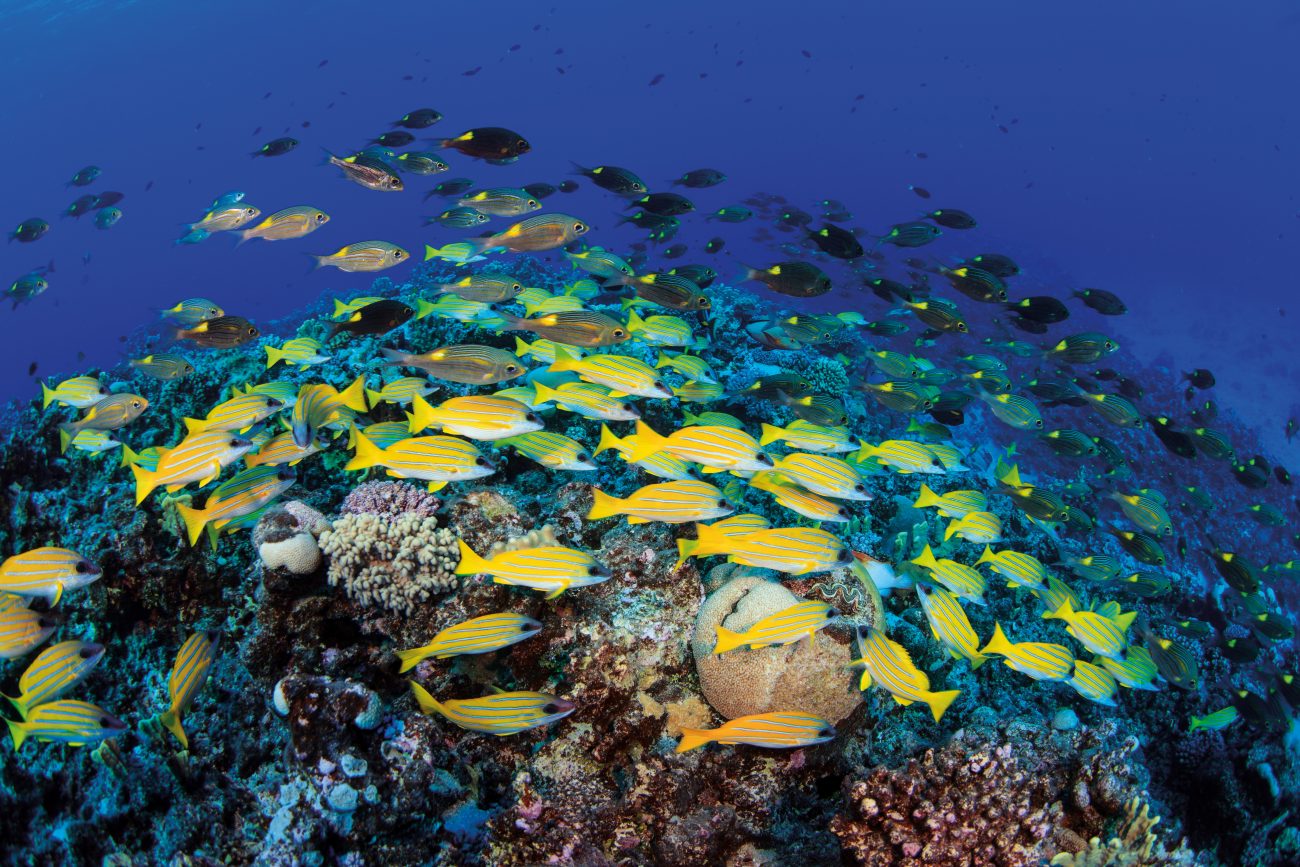 Niue has announced its intention to protect 40 per cent of its exclusive economic zone, or 127,000 square kilometres of ocean, from fishing and other extractive activities. The protected area will include deep ocean seamounts and the biodiversity-rich Beveridge Reef.

“Our commitment is not a sacrifice; it is an investment for our future and a tribute to our ancestors,” Niue’s Minister for Natural Resources, Dalton Tagelagi, said in a statement.

At the same time, Chile also announced an increase in protection, from four per cent to 29 per cent of its waters. By contrast, New Zealand protects 0.3 per cent of its exclusive economic zone, and a proposal to create a sanctuary incorporating the Kermadec Islands has stalled.