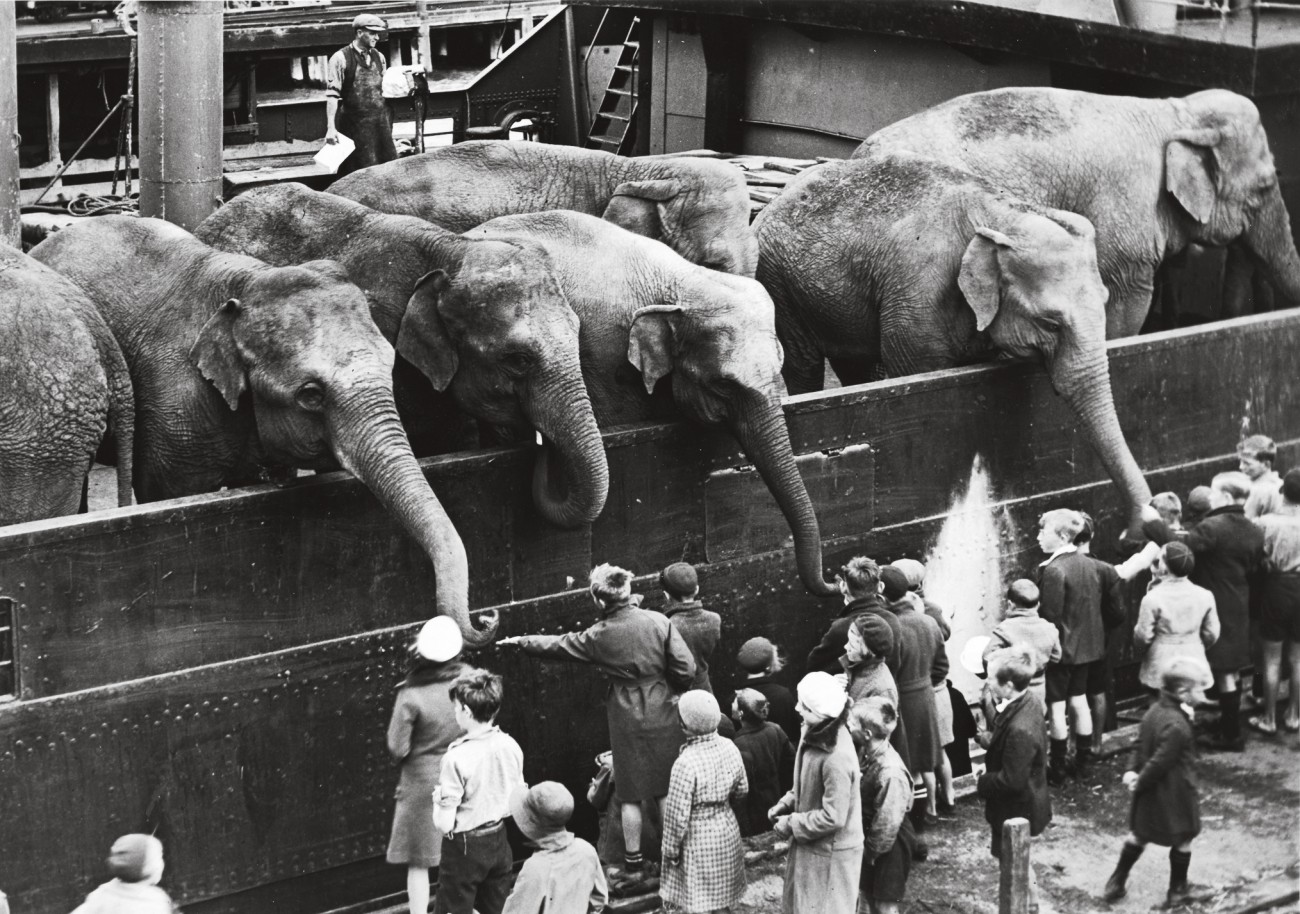 The Roman Poet Juvenal knew it. Britney Spears, whose big top-themed world tour grossed $US24 million in three weeks gets it too. Everyone loves a circus.

But what kind, exactly? Traditional circus, with its “smell of the sawdust and roar of the beasts”, has been in decline ever since society began to develop a conscience about the use of exotic animals for mass entertainment. Rin­gling Bros can still fill a tent, but these days the high-wattage, crowd-pulling power resides in le nouveau cirque, or contemporary circus. That movement’s leading light, Cirque du So­leil, a troupe born of Montreal’s street theatre scene, generates $US810 million in annual revenue and seems closer to the Fortune 500 than the sawdust trail.

It’s all a very long way from the spectacle of the Wirth Bros Circus in 1930s Christch­urch. Crowds gathered on bridges or hung from railings to catch a glimpse of the arriv­ing cavalcade of tumblers and contortion­ists, midgets, trick riders and clowns. And, ofcourse, the beasts. The Wirth troupe, which for several years before it was disbanded in 1960 had its own circus train, was feted for its trained menagerie, including Jack the rid­ing bear, Kruger the amusing baboon waiter, and tigers that were harnessed to a chariot and raced around the big top, roared on by the audience. The elephants were something more than entertainers, being also used as muscle to transport tents and other gear to the circus grounds.

You wouldn’t see it now. Damian Gordon, who tours the country with his human-only troupe Circus Aotearoa, says his decision to not include animal acts was partly to avoid protests, but also because he doesn’t agree with using exotics.

But with animals or without, says Gor­don, the circus still has the magic. “When I’m standing there, I’ve got all these people around me, a tent full of them, laughing and clapping and cheering, and we’ve done that as a crew—done it again. It’s a buzz.”