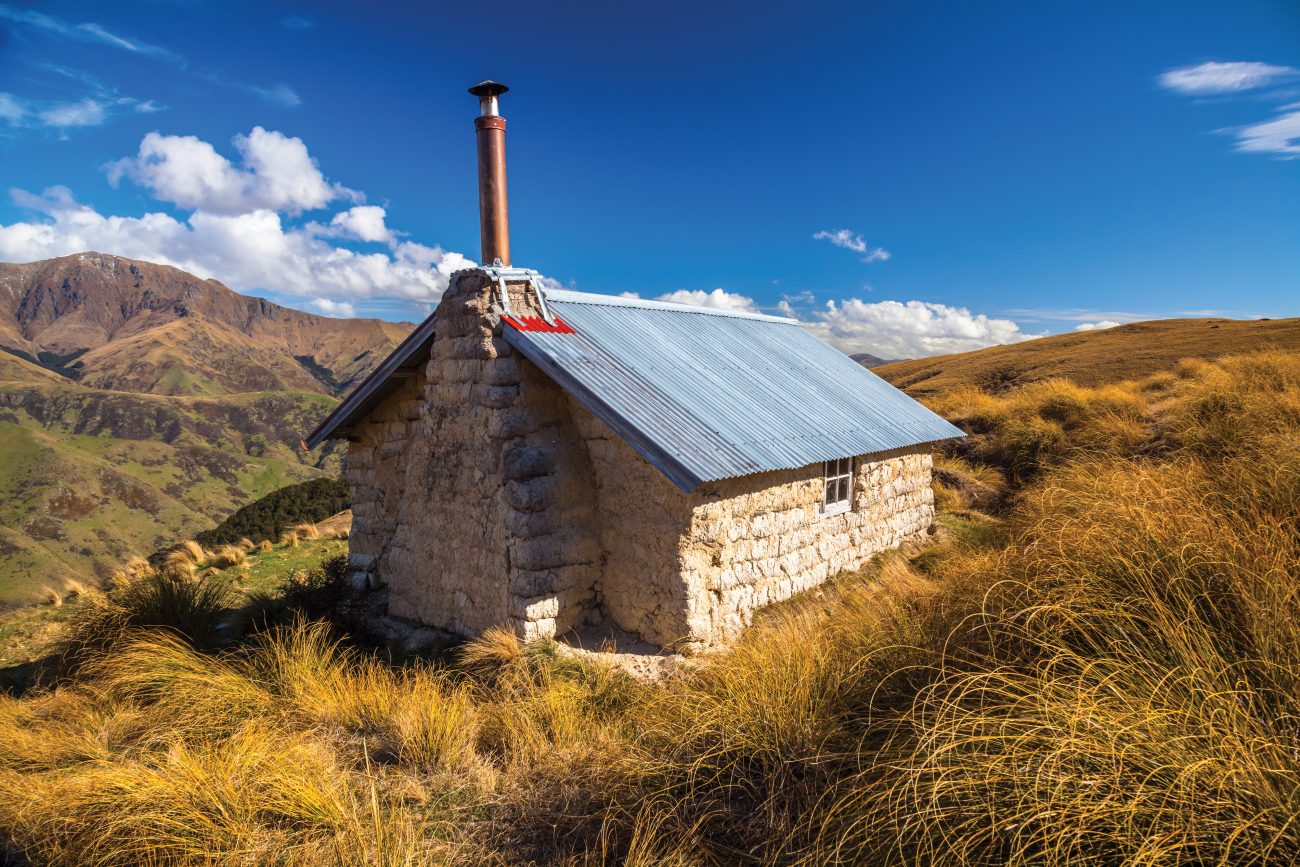 By the time Choie Sew Hoy arrived in Dunedin, Otago’s first gold rush was sputtering out. The supply of alluvial gold that could be extracted by pans, cradles and sluice boxes was gradually dwindling, yet large deposits remained, buried in river gravel.

Sew Hoy was a merchant rather than a miner—his Dunedin store imported and exported goods to Australia, China, the United States, and Great Britain—and in the late 1880s, he persuaded other Otago investors to try a new type of gold extraction. His steam-powered bucket dredge on the Shotover River was so successful that, in 1889, it launched a second gold boom in the area.

After the Shotover, Sew Hoy started looking for new claims. The Nokomai Valley in Southland was known to contain gold, but miners hadn’t been able to work there because its gravel layer was too deep. Gold extraction would require hydraulic sluicing, which used a lot of water, which the Nokomai Valley didn’t have.

Sew Hoy had both patience and capital. He paid work crews to build two water races to the Nokomai Valley—one of them becoming New Zealand’s second-longest, extending 47 kilometres from Roaring Lion Creek in the Garvie mountains. It took a team of 30 men three years to cut it by hand, using picks and shovels. And it was with picks and shovels that, more than a century later, Southland farmer Tom O’Brien and a small group of volunteers cut the walking and mountain-biking track that now runs alongside it. It took them two years, working under sun, snow, hail and rain, as the first racemen did, using only materials found on the land.

Blackmore Station has been in O’Brien’s family for several generations. The land straddles two regions: on one side, the tawny gold hills of Central Otago, and on the other, the green river valleys of Southland. In the centre is a schist tor, Welcome Rock.

Today, the Roaring Lion Track is a 27-kilometre loop for walkers or intermediate-grade mountain bikers. Along the way are fragments of mining history, swimming holes, and, if you’re looking closely, Powelliphanta—giant carnivorous snails. The track begins near Garston, about an hour’s drive south of Queenstown, and must be booked in advance online at Welcome Rock Trails. It can be accomplished in a day, but two huts on the tops—the historic Mud Hut and newer Slate Hut—allow people to break their journey. They overlook the Nokomai Valley, where Sew Hoy’s company eventually made a fortune.

Though Sew Hoy died in 1901, his gold operation continued under the direction of his son and, later, his grandson. By 1932, the Nokomai Hydraulic Sluicing Company had extracted £223,043 worth of gold.