There are thought to be about 7500 Hector’s dolphins living in several areas around the South Island plus some 100 of the North Island sub­species, known as Maui’s dolphin, spread between Maunganui Bluff north-west of Dargaville and north Taranaki. It is the world’s rarest ma­rine dolphin and also the smallest. The West Coast of the South Islandhosts the largest population, and there is a reserve to protect an east coast population around Banks Peninsula. Adult females reach a length of only 1.4 m and weigh a mere 45 kg. Males are even smaller. The females reach reproductive maturity at 7-9 years, mate (above) in spring, and give birth to a single calf the following spring. Newborns are huge (50-60 cm) relative to the size of the mother, and are born with their dorsal fin partly folded over and with creases around their body. Although they learn to eat fish and squid after about 6 months, calves may contin­ue to feed on their mother’s milk for a further six months. Because these dolphins only give birth every 2-4 years, population growth is slow. In her 20-year life, a female Hector’s dolphin may give birth to only four offspring. Hector’s dolphins are endemic to New Zealand. 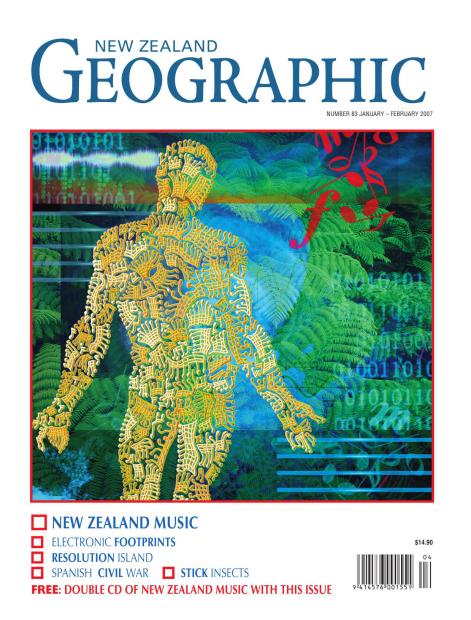