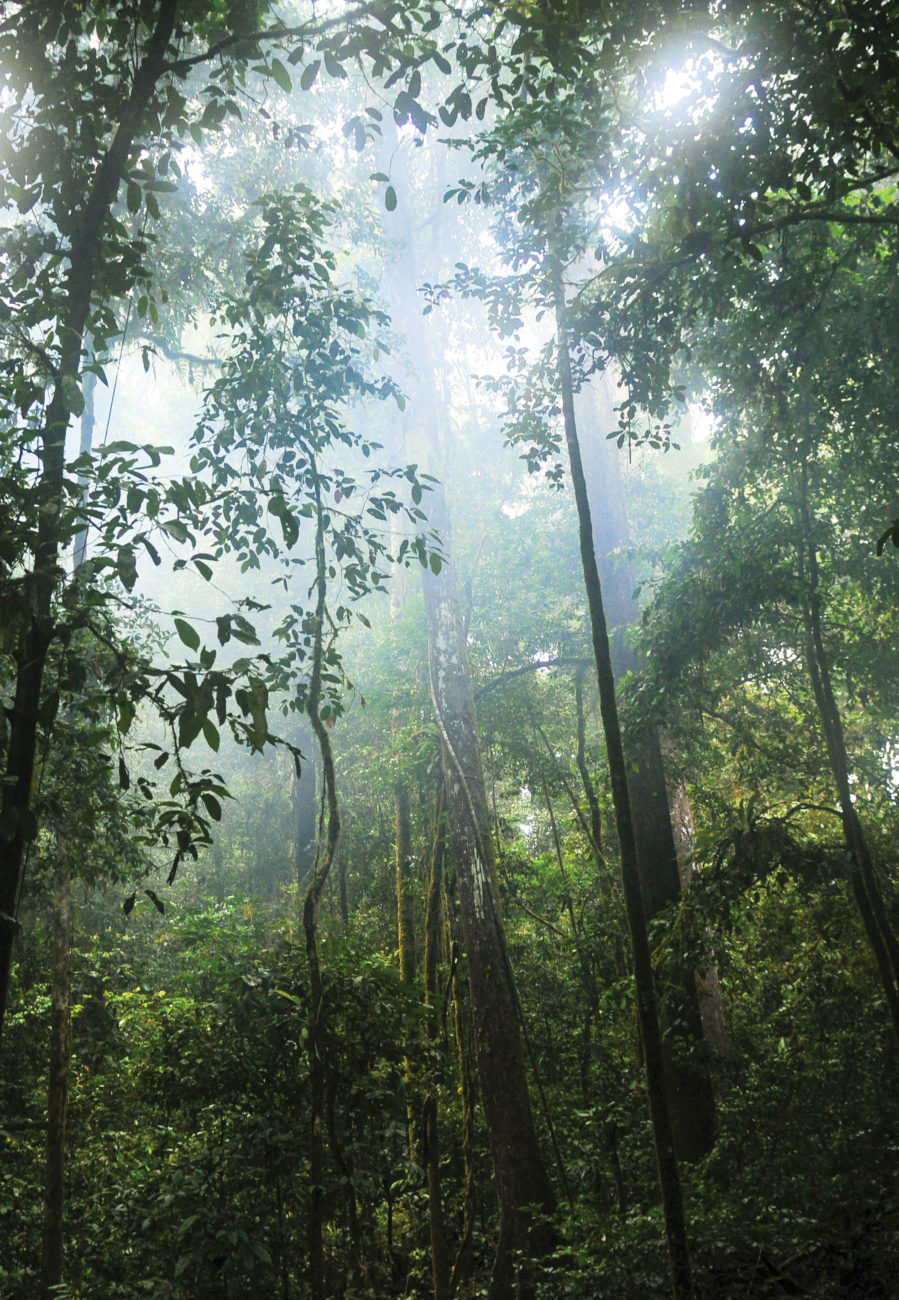 In the wake of Australia’s catastrophic bushfire season, the country’s forests face yet another pressure: logging.

While it may seem reasonable to salvage timber from ravaged eucalypts, evidence suggests otherwise. Semi-burned trees and scorched logs are crucial to ecosystem recovery, offering shelter and food to surviving wildlife.

“Many trees that look dead will still be alive. In the months ahead, buds will sprout from under the blackened bark,” says David Lindenmayer, a professor at the Australian National University. Already, a peppering of rain across the Blue Mountains has seen tiny buds of new growth appear after bushfires razed millions of hectares across the UNESCO World Heritage Area and multiple national parks.

Following the deadly Black Saturday fires in 2009, post-fire logging in Victorian forests destroyed emerging seedlings and removed tree hollows, which are important for endangered species such as the Leadbeater’s possum and red-tailed black cockatoo. A 2016 study found that tree fern numbers plummet by 94 per cent after post-fire logging, while another study found that soils fail to regain their nutrients and fungal communities even 80 years after fire and logging. Fire risk also increases in areas that have been logged after fires.

“At a time when habitat is so scarce,” says Lindenmayer, “practices like burning or mulching remaining timber, salvage logging and mop-up burning rob landscapes of the features that wildlife will need to recover.”