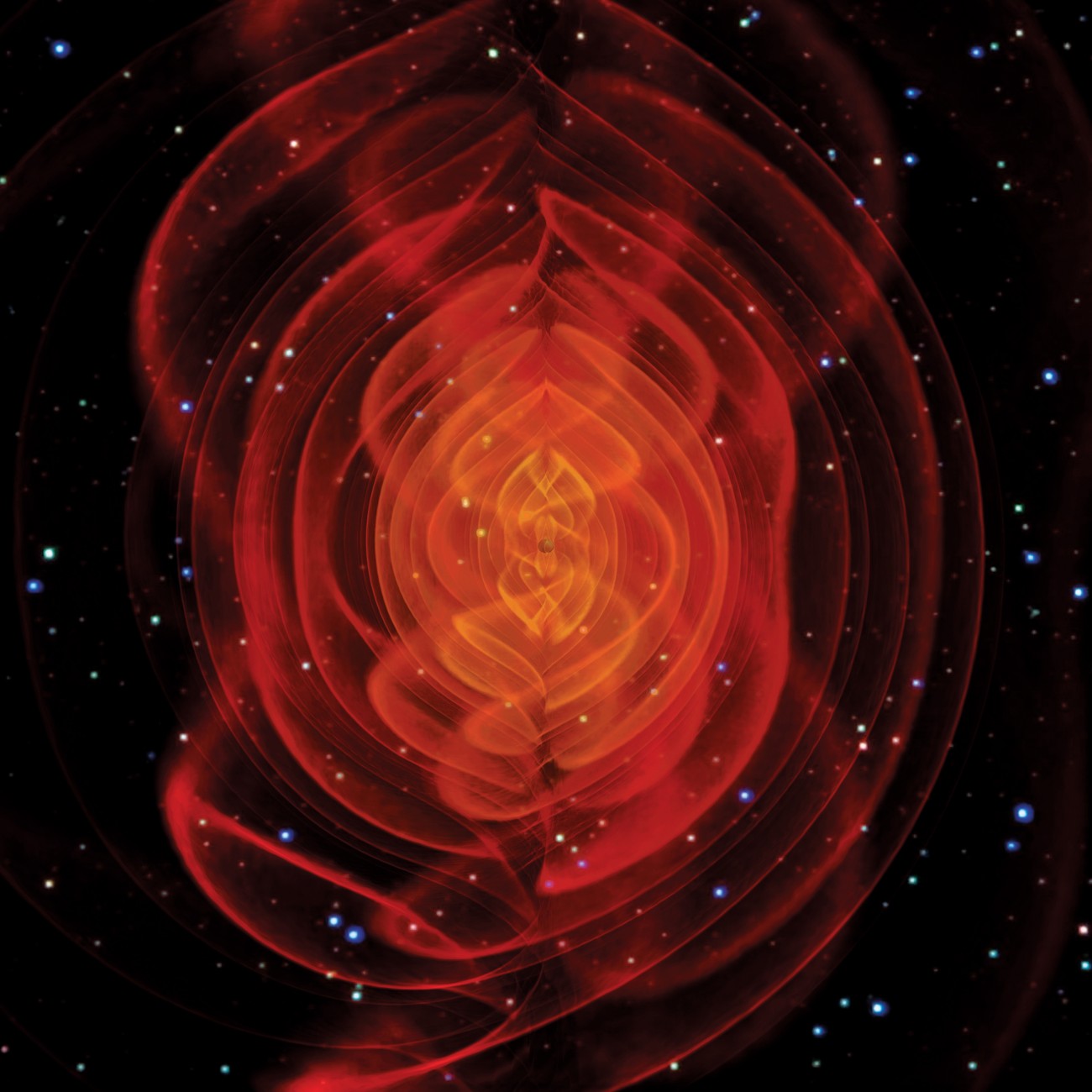 The existence of gravitational waves—ripples in the fabric of space–time—has finally been proven, 100 years after Albert Einstein predicted them. The discovery presents a new way of studying the universe, an opportunity likened to Galileo Galilei’s first use of telescopes to observe the planets.

Gravitational waves are not absorbed or scattered by material they pass through, so they allow scientists to look directly into the extreme environments that generate them, such as black holes or neutron stars. This ability to detect gravitational waves adds to the toolbox we use to ‘see’ the universe—as important as x-ray, radio-waves, ultra-violet radiation, and of course the visible spectrum.

The Laser Interferometer Gravitational-wave Observatory (LIGO) in the United States detected waves caused by two black holes colliding about 1.3 billion years ago. The LIGO is a massive instrument made up of two observatories operating in unison: one in Washington State, and the other in Louisiana. They each have two arms arranged in an L-shape, each four kilometres long with mirrors at each end. These reflect laser beams back and forward from a centre point and detect interference patterns from vibrations, such as those from gravitational waves. The waves are passing through Earth all the time, but are so small—10,000 times smaller than an atom—that they have been impossible to detect until now.

“We have just passed through the threshold from being deaf to the universe, to being able to hear and understand,” says David Blair, director of the Australian International Gravitational Research Centre. “This is the tip of an iceberg. A whole new spectrum is open to us.”