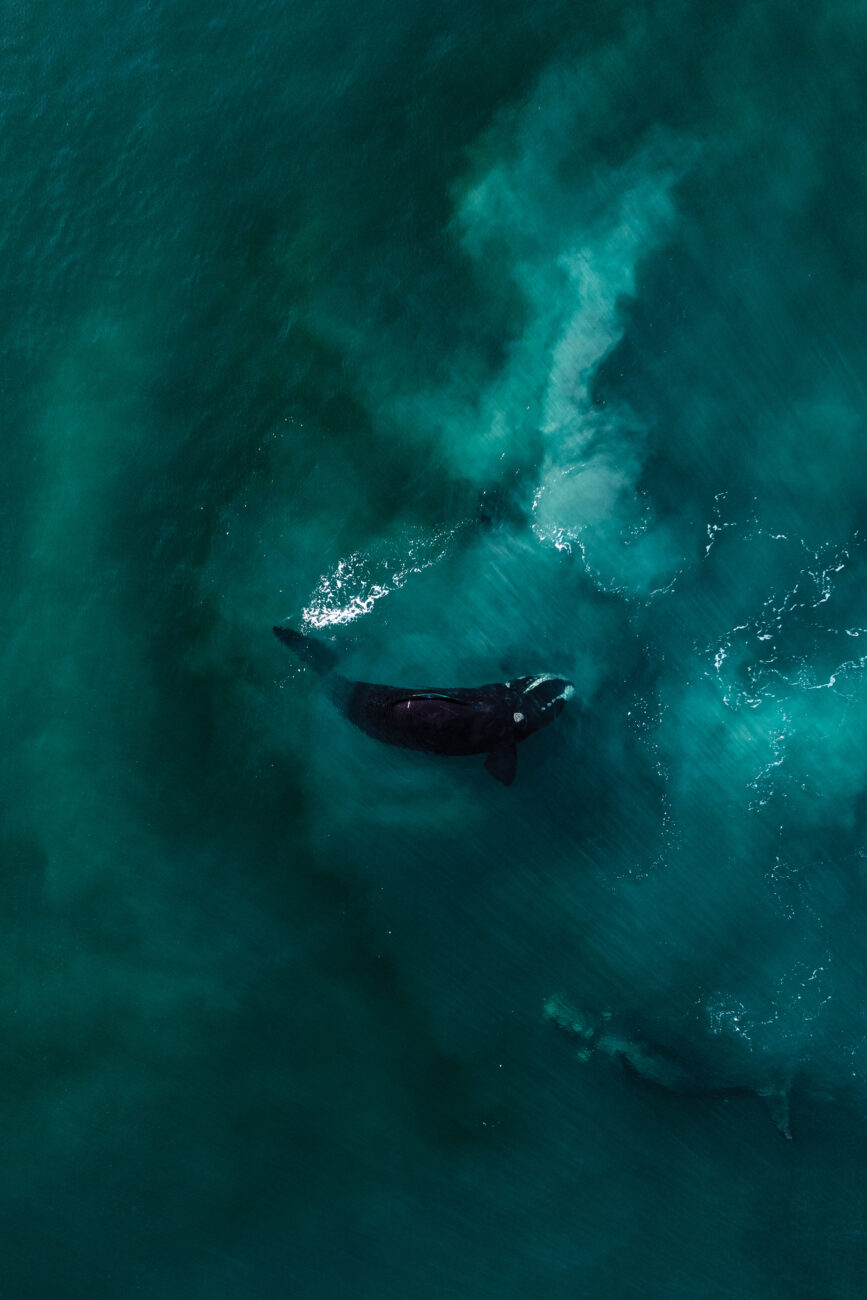 A year of wandering the southern oceans, following ancient migration routes in search of food—that’s the tantalising glimpse of whale life that a tohorā/southern right whale nicknamed Bill has given University of Auckland researchers.

Thanks to a satellite tag deployed by a team led by Emma Carroll in 2020, Bill has now provided the longest record of tohorā migration ever captured. Usually, satellite tags stop working after around six months. Bill’s tag, however, is still transmitting more than a year later.

Bill left the Auckland Islands in August 2020 and travelled thousands of kilometres into waters south of western Australia, before moving far off into the Indian Ocean, almost halfway to Africa.

Then, he turned south and swam thousands more kilometres to the Antarctic ice edge. Over several months, he worked his way back along the edge of the pack ice, finally returning to the Auckland Islands in June, having traveled well over 15,000 kilometres.

Another tagged whale, Tahi, also travelled far into the Indian Ocean before returning to the Auckland Islands. “We had no idea that they were going so far west,” says Carroll. “Bill and Tahi went a third of the way around the world and back. That’s unprecedented.

“It’s showing that these whales are using far more of the ocean than we thought. Which is great, because if one area isn’t that productive, but the other is, they’re still getting a lot of kai. It suggests the population has resilience.”

Carroll and her team have just returned from the Auckland Islands, where they deployed another 11 satellite tags. “We want to be able to match their satellite tracks against currents, productivity, marine heatwaves, and all kinds of things. At the moment, we can see what they’re doing, but we need more data to understand why they’re doing what they’re doing.”

As for Bill, well, at the time of writing, he is still transmitting—currently halfway back to western Australia, off on another lap of his extraordinary life.

His progress, and that of this years’ tagged whales, can be seen at tohoravoyages.ac.nz