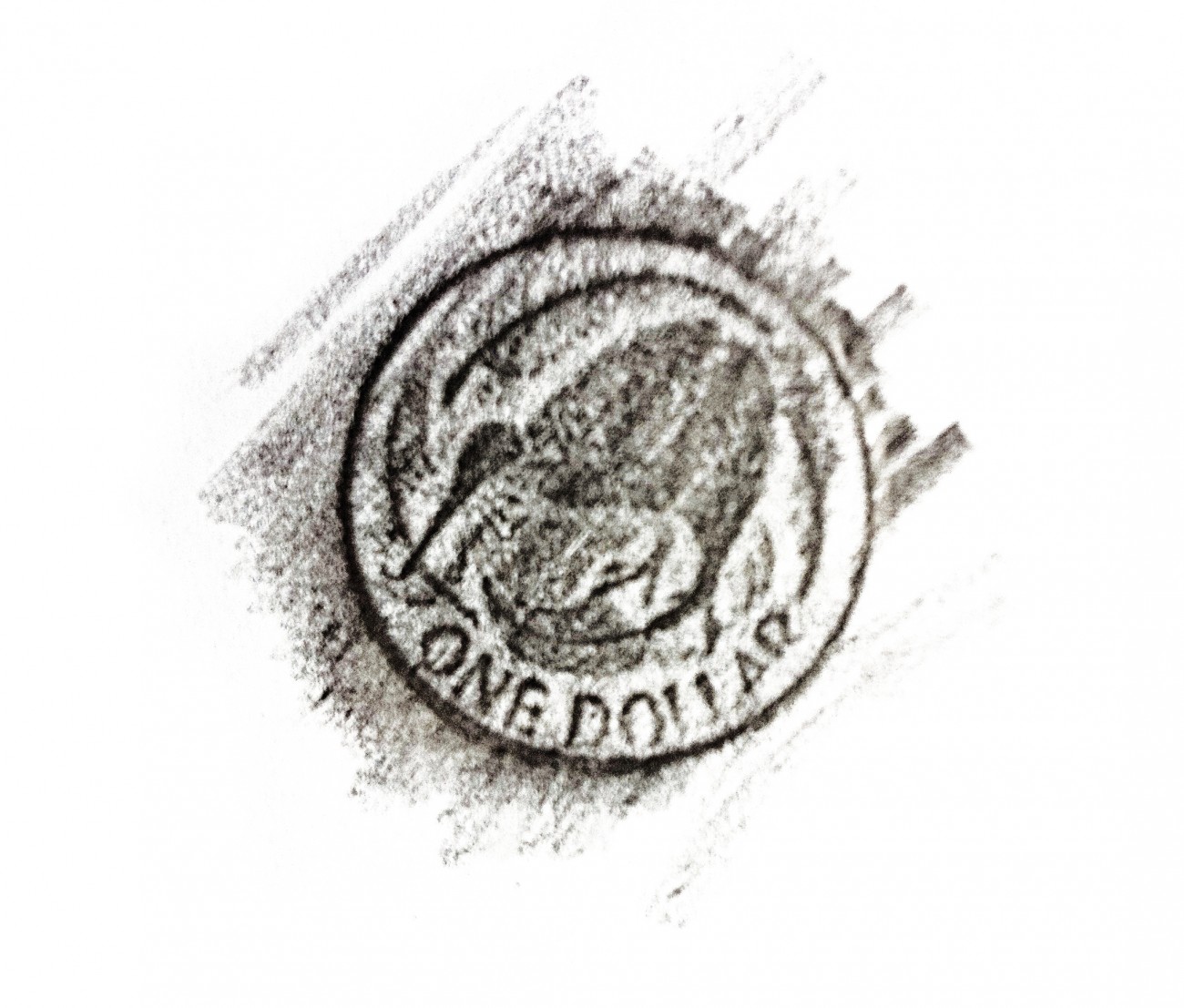 Once, society traded in food, then standardised weights of commodities and property. The cash economy that followed­ thousands of years later in the Middle East—fuelled a boom in commerce as the abstracted value of these real things was traded in its own right. Bankers preceded banks, and stock markets developed in 12th-century France to regulate the debt of agricultural communities. Then there were shares, options, derivatives, futures, hedge funds, junk bonds and sub-prime mortgages—each of these a fluctuating measure of value, each could be traded, and each was a degree divorced from the intrinsically valuable stuff still critical to our survival.

Now, the world’s economy is like a house of cards, so high above its foundations that it’s swaying perilously between stimulus packages and austerity measures, traders and politicians rushing to prop up the structure with quantitative easing and lines of credit running into trillions of dollars.

In times of uncertainty, markets return to commodities of real and known value, and despite recent economic woes, countries producing stuff you can eat tend to fare better. New Zealand’s buoyant, productive and efficient primary sector may be a case in point, though we are hardly isolated from the machinations of international markets.

On another level, however, New Zealand boasts natural assets of a different kind: those crown jewels that New Zealanders have set beyond the boundaries of what can be exploited commercially, assets too rare and valuable to trade or risk. When New Zealand Geographic photographer Richard Robinson travelled to the Kermadec Islands with a team of scientists led by Auckland Museum, they found an ecosystem in perfect health—what conservationist Wade Doak calls a “wet library” —a full reference section for what an intact environment should look like.

“This system cannot respond to values it fails to recognise,” she said. “This is an economic system that will eventually kill us all.”

How can a market economy place value on an intact ecosystem when the fish are worth more out of the water than in it? How do we value the ongoing biological contribution of a wetland over the price per kilogram of milksolids if it was drained and converted to dairy production? How can a system which values only cash place any importance on essential, life-giving services that will never be sold?

How we answer these questions may define our future.