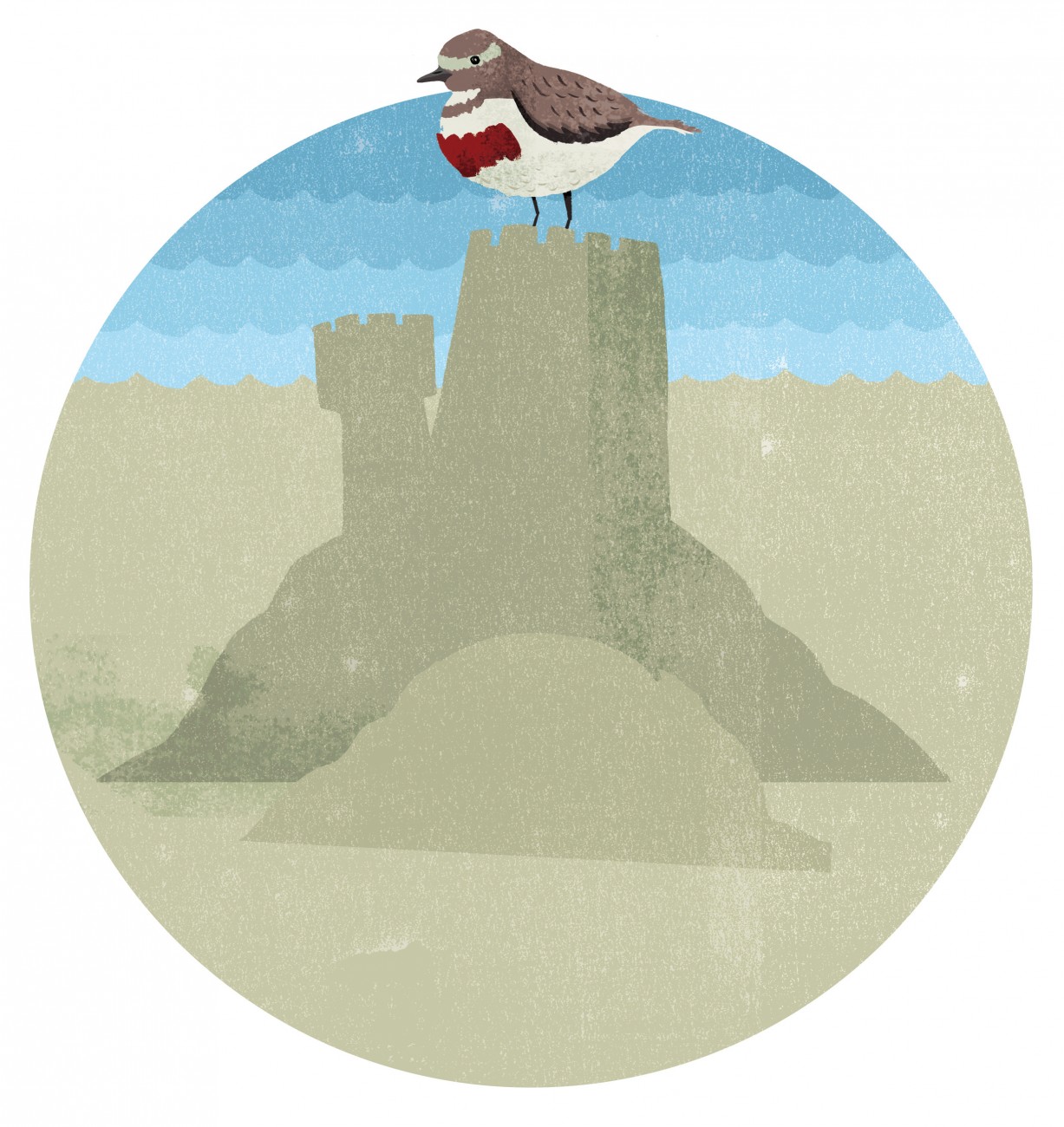 Not long before Christmas, “the best beach on the planet” came up for tender. At least that’s how Wellington businessman Michael Spackman, the owner, describes it; seven hectares of sandspit, spinifex dune and kānuka scrub near Awaroa in Abel Tasman National Park.

Christchurch businessmen and brothers-in-law Duane Major and Adam Gardner got talking about it on Christmas Day and decided that the beach should belong to all Kiwis. They launched a crowdfunding campaign to “permanently take it off the elite property market, for future generations of New Zealanders to enjoy”.

Something resonated. Within a month, nearly 39,249 pledges stumped up more than $2 million and it was celebrated as a poke in the eye for foreign ownership—Kiwis reclaiming their whenua. The Leader of the Opposition, Andrew Little, made a donation, then with Waitangi Day coming up, tried to shame the Government into buying the plot. Conservation Minister Maggie Barry ducked. Governments, she rebutted, can’t just snap up every spread that comes onto the market. In reality, the Department of Conservation had exercised a due diligence sadly missing from the rest of the campaign. Awaroa has ever been a shapeshifter—sand comes and goes—but nowadays, there are bigger forces at work than tides. The owners have, apparently, already seen one building washed out to sea, and every drop of meltwater from the West Antarctic ice sheet is another dollar dissolved from the value of their property. Indeed, much of the north-eastern boundary already appears to be under water. Title over Awaroa will sooner or later rest with Tangaroa.

As it turns out, Spackman is in financial trouble as the BNZ tries to recall more than $6 million in unpaid loans, so his motivation is clearly to realise the maximum price possible. The crowdfunding effort was laudable, but it also ensured that the owners extracted an exorbitant return on a sub-prime asset. Gerry McSweeney, West Coast tourism operator and veteran conservationist, railed against the plan: “This is an outrageous price to pay for any area of conservation land,” he stormed. “At $2 million, this seven hectares of land is being priced at $285,714 per hectare.” And he’s right: McSweeney has worked on the Nature Heritage Fund, a land acquisition body, since 1990, so he knows the going rate. “Between 1990 and 2015,” he pointed out, “the Nature Heritage Fund purchased for conservation 300,039 hectares of high-priority conservation land in New Zealand (1.3 per cent of New Zealand’s land area) at an average price of $529.25 per hectare.” Around 1/500th the asking price for Awaroa sand.

He urged people to “step back, take a deep breath and think about what is the real value of this block … By comparison, $2 million directed to effective and sustained pest control in New Zealand conservation land could save and sustain a huge number of kiwi, kākā, whio/blue duck and kōkako and many other bird and threatened plant species.”

Gareth Morgan—the benefactor everyone loves to hate—offered to help, and nearly blew the whole thing out of the water. Morgan offered to negotiate an asking price with the owner and plug any shortfall to secure the land—as long as he and his family got exclusive use of part of it for 15 years: “I will guarantee that the public have access to the same extent that the current owner has kindly bestowed,” he proposed, “but I will go further than that. I will undertake to give the property to DOC once my family has finished enjoying it. What do you say, taxpayers—sound like a deal to save you money?”

Taxpayers said that it sounded more like a grab for a “plaything for a rich man”. The comments section on the website lit up: “Don’t dress up your greed and opportunism as altruism,” they admonished.

Donors to the Givealittle campaign promptly threatened to withdraw. Why, they demanded to know, should their donations subsidise Morgan’s ownership?

He reminded them that the sale was an open tender process likely to be contested not by mortals but the mega-rich. “There is an airstrip nearby—you are competing with people that can fly in by plane or helicopter, the financial elite. Also bear in mind that your competitors in this tender know how much you are about to bid—so all they have to do is bid $1 more to beat you—easy-peasy. With the amount of interest in this beach, I think the price could go as high as $3 million.”

McSweeney’s right. Gareth Morgan’s right, but there’s something they have all missed—there are other New Zealanders who happen to like beaches. The New Zealand dotterel, the shore plover, the banded dotterel, the New Zealand fairy tern. You’ll find them buried in the New Zealand threatened species list. These are all birds—variously imperilled from ‘threatened’ right up to ‘critically endangered’—which chose millions of years ago to live and nest on the very beaches that eventually became the holiday playgrounds of thousands of humans. In a cruel collision of evolution and public statute, they attempt to nest—on the ground, in mere scrapes in the sand—at precisely the time of year we like to ride quad bikes up and down the beach, frolic in four-wheel-drives, ride horses, run the dogs. Our recreation is wrecking their procreation, and they cannot long survive our leisure.

These birds once had the run of the national coast. Nowadays, fairy terns—just 36 in the world—subsist at a handful of northern sites. Maybe 1700 New Zealand dotterels nest on Stewart Island and a few northern North Island beaches. Our 200 remaining shore plover can’t survive on the mainland without constant pest control. We have way more kiwi—kākāpō, even—than we have some of these shorebirds, but while the Government stumped up more than $11 million in emergency funding for kiwi, the fate of our beach birds still rests largely in the hands of dedicated volunteer residents. McSweeney’s forest-centric view ignores a desperate shortage of safe refuges for this forgotten fauna. We’re not short of forest habitat. By comparison, kākā, whio and kōkako are sitting pretty.

And so are we. To date, the Awaroa argument has been all about us. Andrew Little insists that “access to as much of our coastline as possible” is our “birthright”. In fact, we have more than enough beaches to go play on, so let’s buy this beach for the other New Zealanders, the ones that have nowhere else to go. Let’s add it to the national park and decide that there should be one place left where the dotterel can still make a scrape in the sand and perpetuate in safety. That would be the most selfless gesture of all.