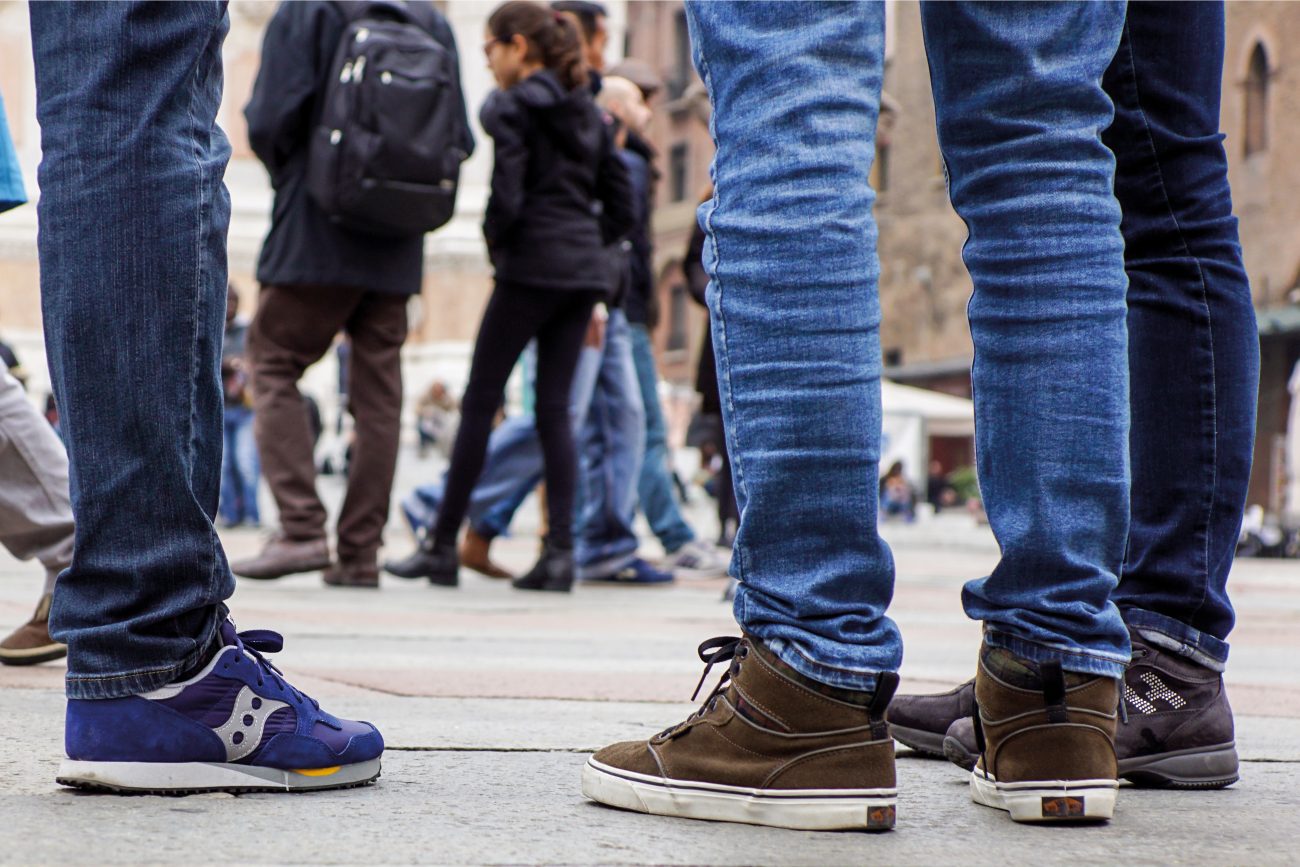 Teens who are involved in positive community groups are less likely to be depressed or suicidal, according to research published this year by the University of Auckland.

A study of 5000 high-school students from 266 communities around New Zealand found those who belonged to sports groups or volunteer organisations, as well as those who helped out at church or marae, were significantly less likely to be depressed. They had higher wellbeing and lower risk of suicide.

Belonging to a group might be most important for 16-year-olds, as teens of that age in the study reported the lowest wellbeing, highest rate of depression and highest risk of suicide. Suicide risk was highest in Māori and Pacific Island teens, while the rate of depression was lowest in Pākehā and Pacific Islanders. While family and school environments were important, other social groups connecting students to society played a positive role in wellbeing.

New Zealand has the highest rate of teen suicide in the developed world, according to an OECD report published in October 2016.