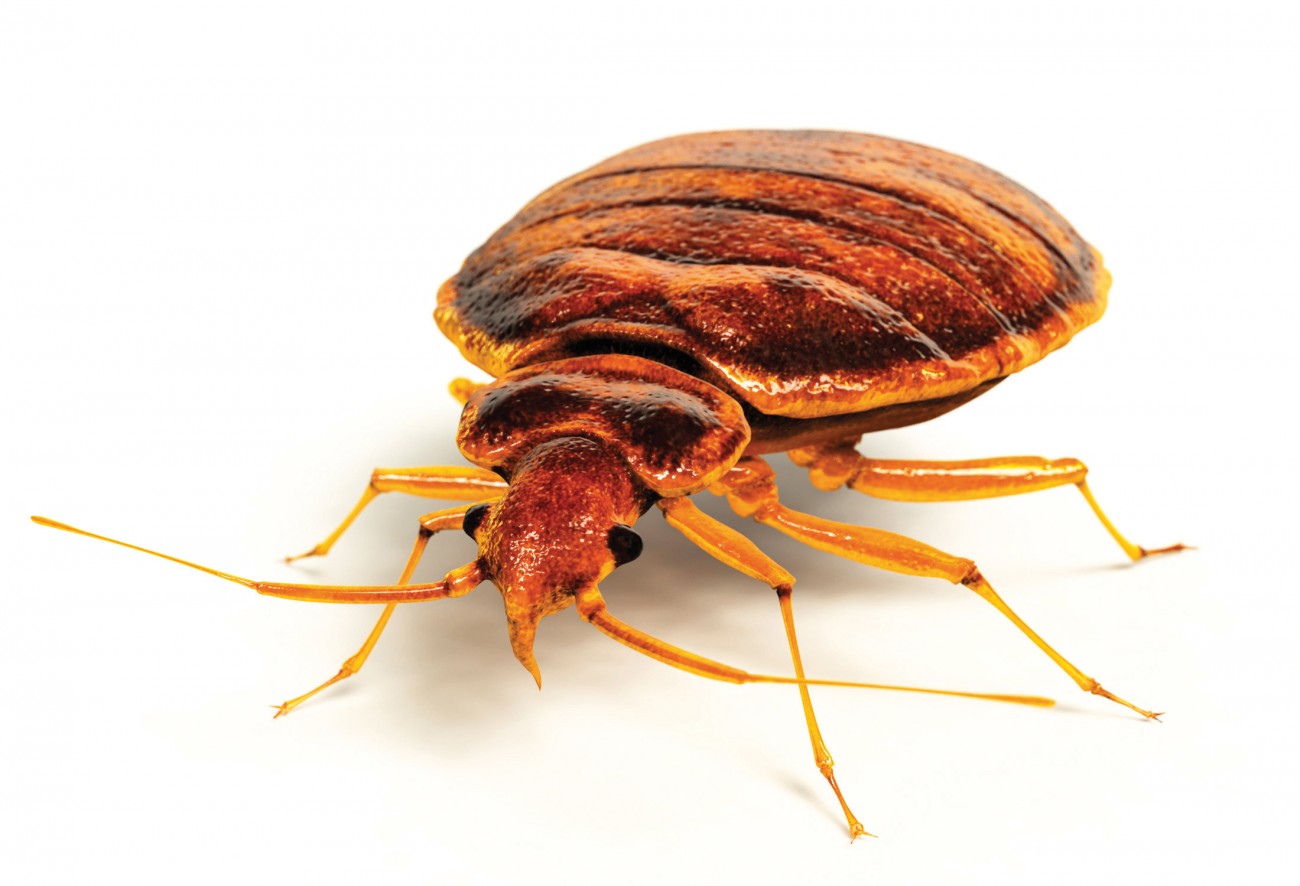 The secret of the global success of bed bugs has been revealed with the decoding of their genome.

Bed bugs, Cimex lectularius, are small, flat bugs which use their piercing, sucking mouthparts to feed solely on blood (of humans preferably) and leave behind itchy welts. They lived alongside humans for around 3000 years and were almost wiped out in developed countries in the 1940s and 1950s with the rise of insecticides. But with increased travel and increased insecticide resistance over the past two decades, bed bugs now infest all continents except Antarctica.

Researchers from the American Museum of Natural History in New York City have reported in Nature Communications of finding within the bugs’ genome 187 potential genes for enzymes to digest blood, many genes that allow the insects to withstand months of dehydration and starvation, genes for a proboscis that bites and produces saliva, and genes for a nocturnal or dawn-and-dusk life cycle.

The most unexpected finding was the high number of lateral gene transfers—that is, genes from bacteria that have jumped over into the bed-bug genome, which are known to speed up evolution.

“Most animals only have a few, but bed bugs have over 800 lateral gene transfers,” says lead author Joshua Benoit.