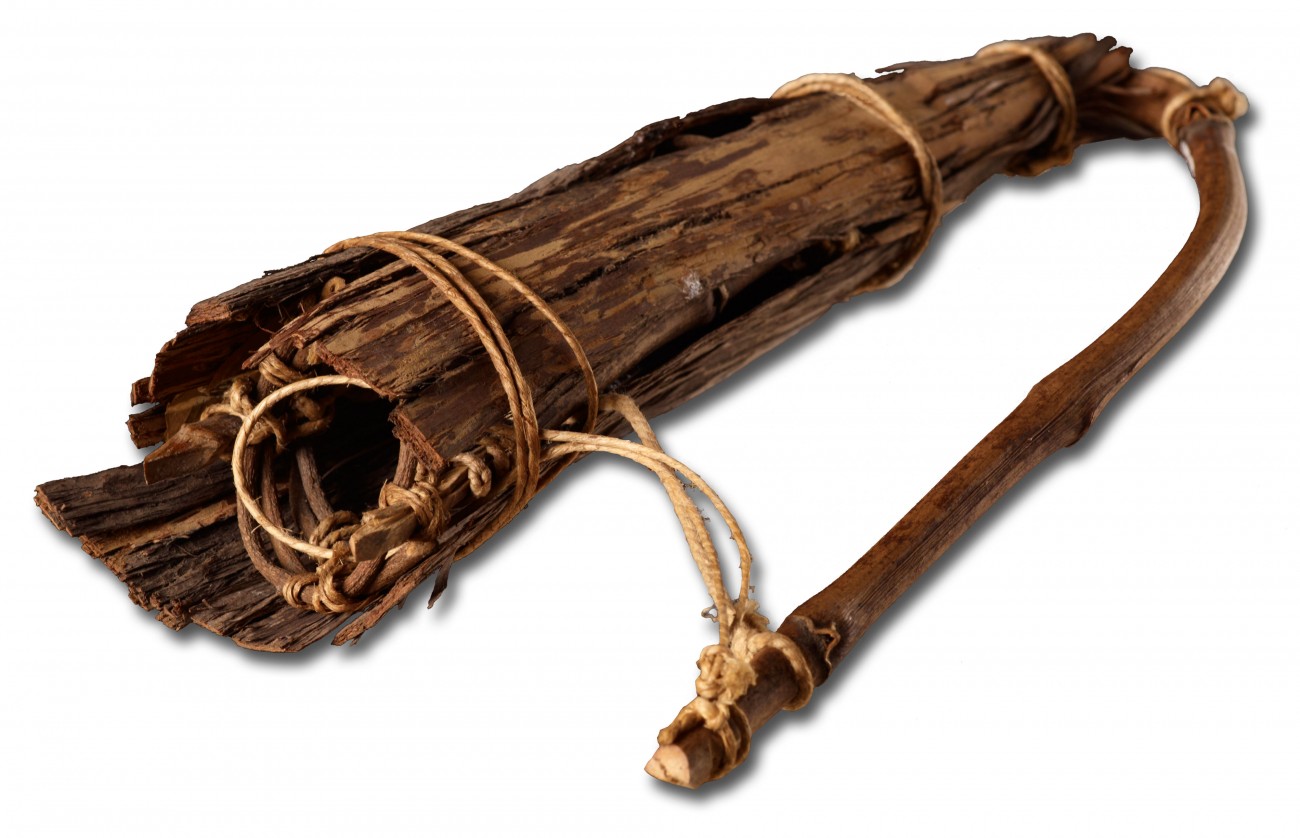 The kiore, or Pacific rat, arrived in canoes with early Maori. It was regarded as a delicacy, skinned and roasted over a fire, or more elaborately baked while bound in a clay ball among the ashes, raked out and cracked open. The skin and fur remained anchored in the clay while the edible pieces were easily removed and eaten, save a couple of large bones and the tail. Alternatively, kiore would be preserved in their own fat and stored in calabash gourds, reserved for guests of rangatira.

Kiore were hunted with either pit traps, one and a half metres deep, or spring snares. The portable tawhiti makamaka spring snare was constructed using a stick of supplejack. One end was split and propped open—with circles of stiff flax twine of gradually increasing size—and strips of bark running along the outside to form a funnel shape. A cord spanned the inside of the funnel and was lashed to the unsplit end of the supplejack, which was bent back over itself.

The rat would be drawn into the trap by the scent of berries and chew through the obstructing twine. This released the supplejack spring and noosed the rodent against the roof of the tunnel with lethal force.

Kiore roamed well-trod paths at dusk and through the night. The tracks were hot property for hunters and staked out with rat traps according to whanau or hapu territory.

Kiore were considered relatively clean animals which lived mainly on insects, fruits, eggs and chicks, while in the 1946 Journal of Mammalogy, Maori described European rats as “detestable creatures, mischievous thieves, house-gnawers, garment-destroyers, with an abominable habit of defecating on articles of food, absolutely disgusting creatures”.

Although still widespread throughout the Pacific—and the third-most populous rodent in the world—kiore disappeared from most of New Zealand by the 1890s and remain only in Fiordland and on numerous offshore islands.