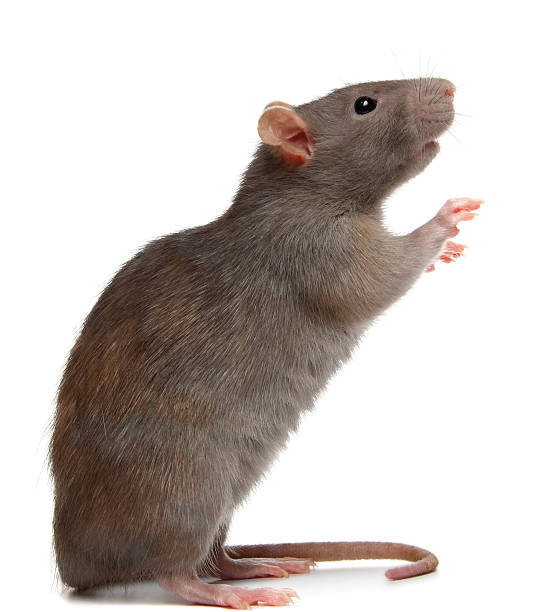 When rats consume the eggs and chicks of coastal-nesting seabirds, this affects fish and coral reefs offshore, according to a letter published in Nature in July. If birds are killed, this prevents their droppings from reaching marine ecosystems, meaning that underwater species miss out on the boost of nutrients provided by this natural fertiliser.

The Chagos Archipelago in the Indian Ocean, south of the Maldives, is an ideal place to study the effects of rat populations—18 of its 55 islands are rat-free, while rats have been in residence on the others for centuries. An international team of researchers found seabird densities were 760 times higher on rat-free islands, which also had 251 times more nitrogen deposited from seabird droppings.

Tracking nitrogen isotopes on the coral reefs around the islands, the scientists found nitrogen from birds present in seaweed, sponges and turf algae. They observed that herbivorous damselfish grew faster, and fish communities in general had 48 per cent more biomass, compared to the rat-covered islands next door. This suggests rat eradications could alleviate pressure from climate-stressed coral reefs.