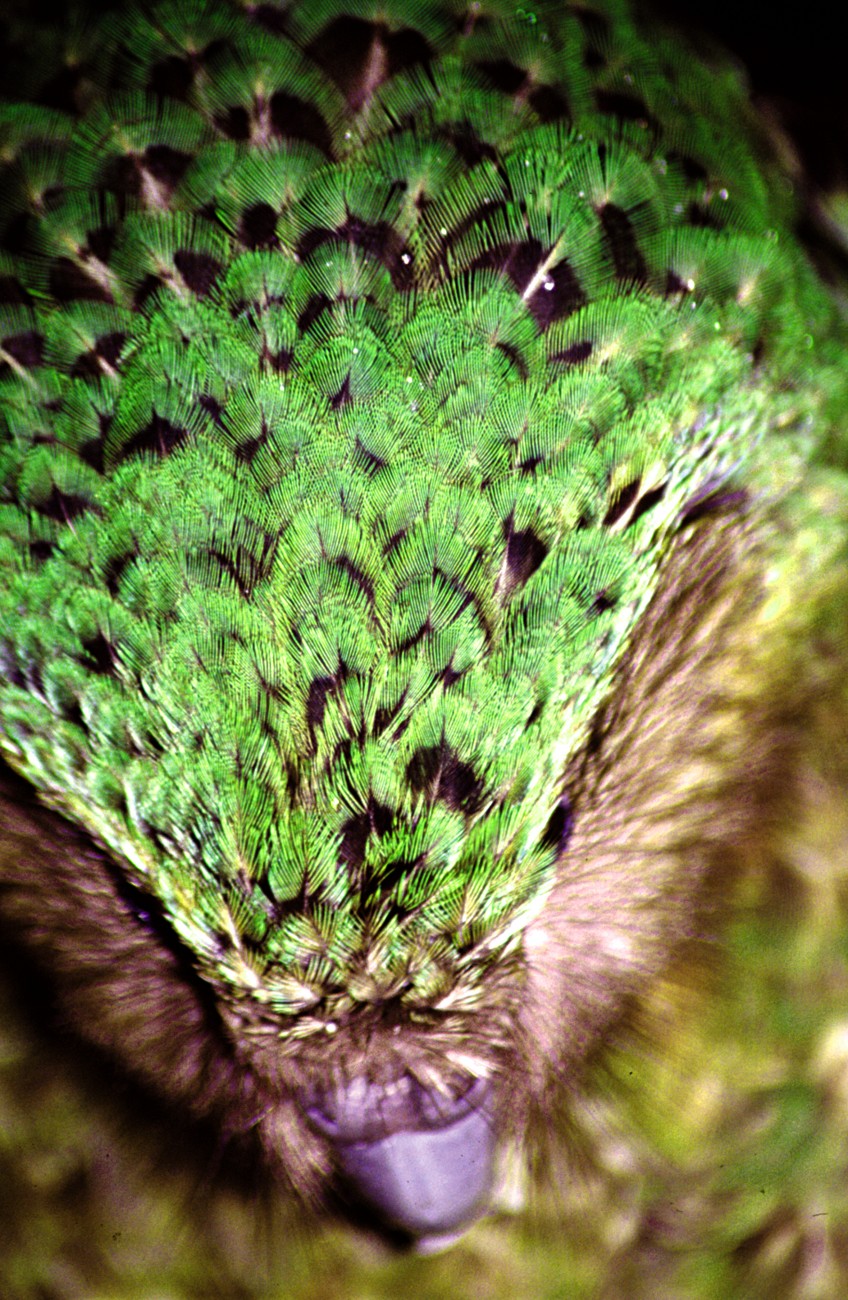 One hundred years ago Richard Henry (see NZ Geographic Issue 83), a founder of conservation in New Zealand, made the very astute observation that kakapo breed­ing was in some way linked to the mast seeding—synchronous seeding of the majority of individuals of a population in one given year —of trees , in particular rimu.

Now a century later Andrew Fidler from the Cawthron Institute and co-authors have published a hypothesis they believe explains the link between tree mast seeding and kakapo breeding; this could be vital in the effort to save this unique species.

In simple terms (although this is not ac­tually that simple and like all good modern science involves extensive use of acronyms), the hypothalamus and pituitary glands in the head of the bird produce a hormone that stimulates the ovary to produce a small ovarian follicle (SOF). These SOFs produce small amounts of oestrogen which stimulate egg yolk proteins (EYP) in the liver that allow the production of an egg. Fidler’s hypothesis suggests that kakapo only breed every three to five years because the amount of oestro­gen produced by the SOFs is insufficient to spur the EYPs in the liver into action every year. But the question remains: why?

Fidler and colleagues propose a linkage between dietary phytoestrogens and a con­cept known as ‘hepatic gene memory’. He­patic gene memory refers to the fact that in many bird species the oestrogen-mediated activity of EYPs in the liver is determined by pre-exposure to oestrogen in the recent past; that is, if you gave a bird a small dose of oe­strogen now, any future oestrogen exposure induces a large response by the EYPs in the bird’s liver. But how can this pre-exposure be determined by dietary phytoestrogens?

Rimu have a complex three-year repro­ductive strategy, producing cones in one year, green fruit in the second and the all- important ripe fruit that can nourish kakapo chicks in the third year. Fidler’s hypothesis suggests that the green fruit produced in year two provide a dietary phytoestrogen that pre-sensitises the EYPs in the liver via the bird’s hepatic gene memory.

By the time year three rolls around, when masses of fruit is available, the small amounts of oestrogen produced by the SOF of the fe­male kakapo is now sufficient to stimulate her liver’s EYPs into action. Therefore she is ready to produce chicks, and just in time to take advantage of a plentiful food supply.