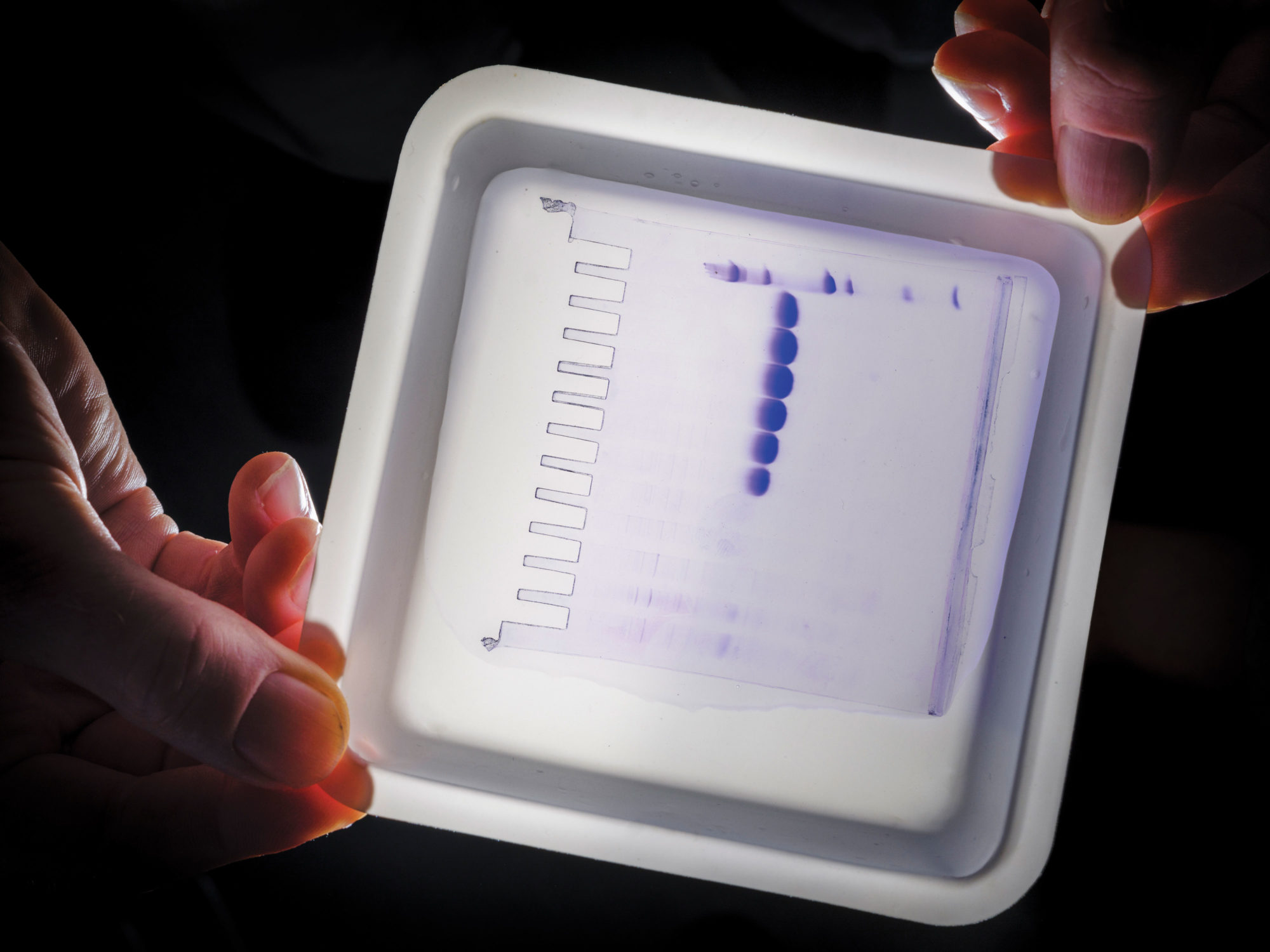 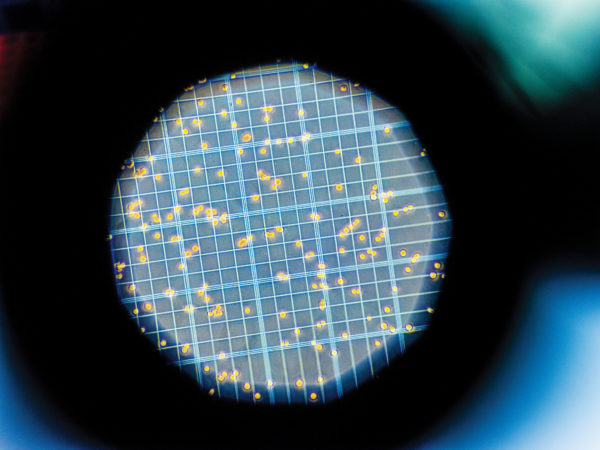 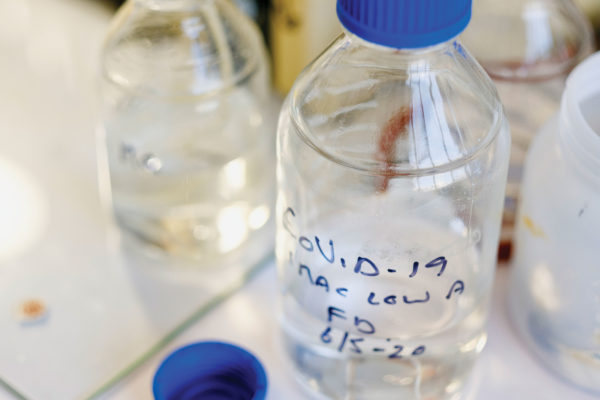 Can the vaccines save us?