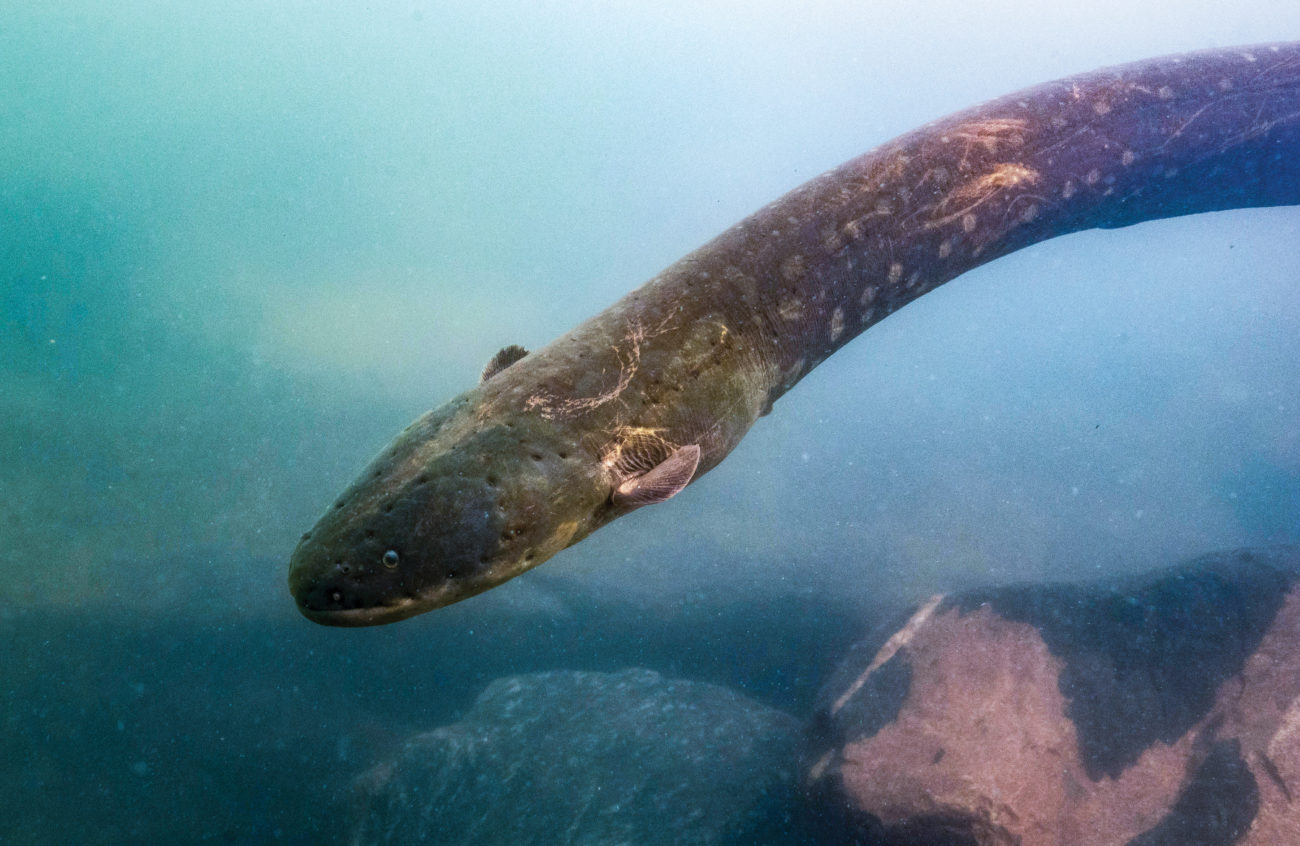 Genetic reanalysis in the Amazon has revealed that the electric eel is, in fact, three different species, including one—Electrophorus voltai—that can deliver an 860-volt shock. (That won’t kill a healthy person, says ichthyologist and lead author Carlos David de Santana, from the Smithsonian National Museum of Natural History.) The new species is now officially the strongest bioelectricity generator known, making the previous record of 650 volts a mild tingle.