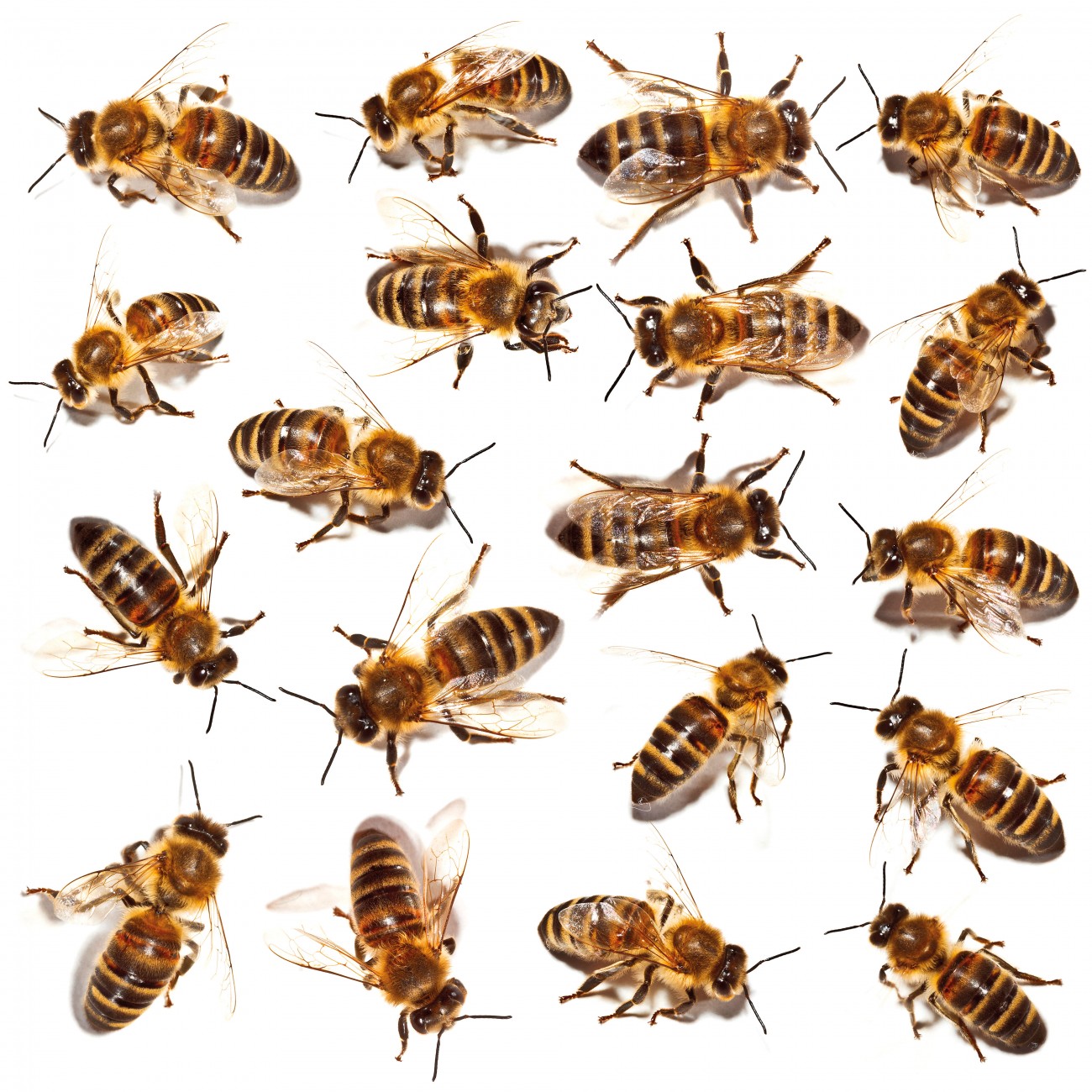 Researchers led by a team from Wayne State University in Detroit, Michigan, found that the gene of influence, Ultrabithorax or Ubx, makes worker bees develop pollen baskets—bristle­free, concave areas on their back legs—that they use to transport the pollen back to the hives. The gene is also responsible for devel­opment of the rows of bristles of the ‘pollen comb’ on another part of the leg—which the bees use to scrape the pollen off their bodies after crawling through flowers­ and the pollen press, used to compact the pollen into the baskets. It’s found in all four bee lineages in the Apid family: honey bees, bumble bees, stingless bees and orchid bees.

When the gene was silenced by the scientists in the lab, the bees became queen-like; their legs were hairy and didn’t have pollen baskets. They also had the queen’s reduced pollen packer, and no orderly pollen comb.

Researcher Aleksandar Popadic says the reason Ubx affects so many physical features is that it is a box gene, a ‘master’ gene, regulating hundreds of genes downstream of it.