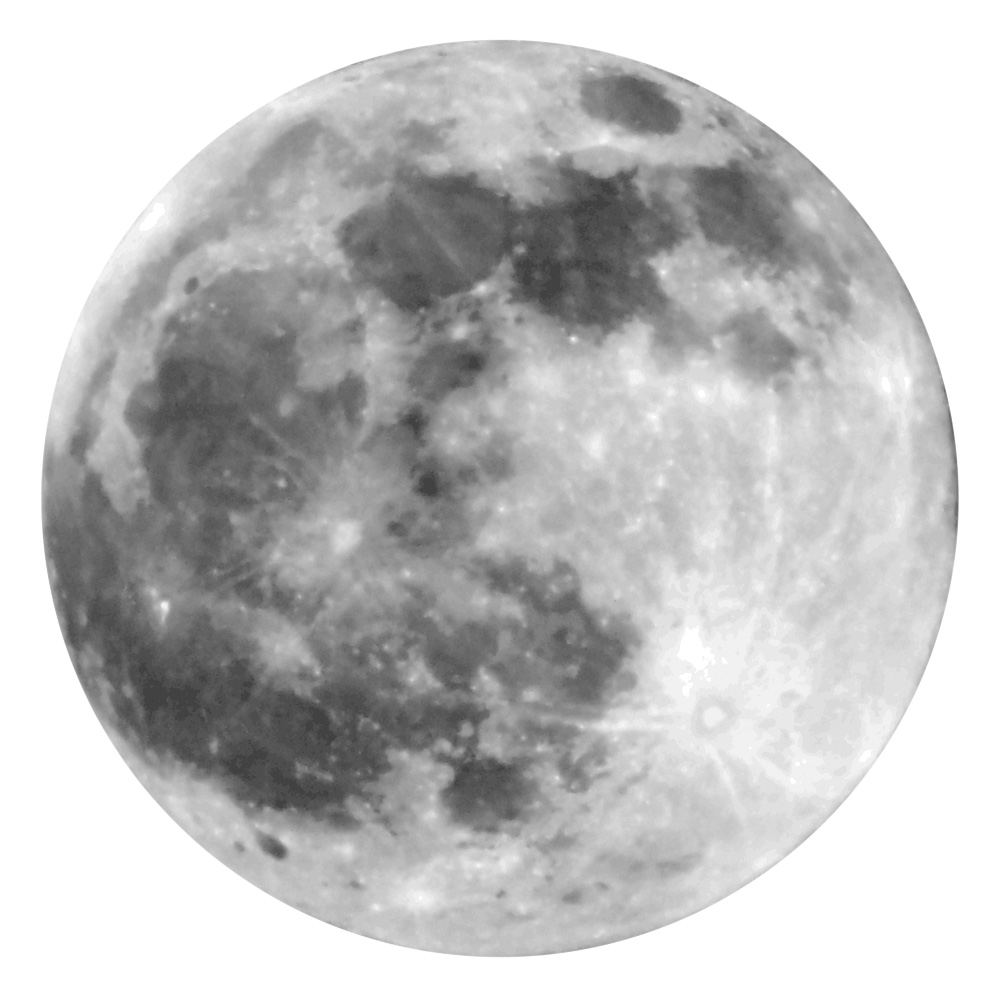 It seems like an ancient, static hunk of old rock, but the moon does seem to be tectonically active, according to new research based on four seisometers left on its surface during NASA’s Apollo programme. The devices recorded 28 shallow ‘moonquakes’ between 1969 and 1977. A recent paper published in Nature Geoscience analysed them in an attempt to pinpoint their epicentres. Researchers from the United States and Canada compared the epicentres to land features such as fault scarps, loose soil and rock deposits, and boulder movements, and say their findings may mean the moon is currently tectonically active.